The Google Pixel 4 XL has not only been filtered, are also trying to sell it in a store external 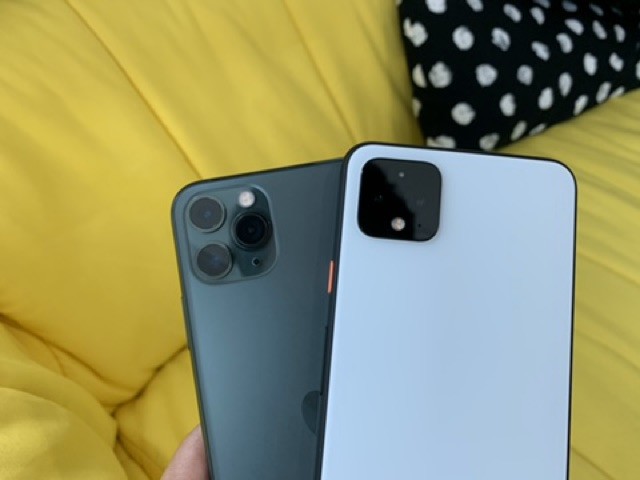 “Another Day, another leak”, although with the topic of the Google Pixel 4 the subject starts to leave the hands. As happened last year, has filtered almost all of this terminal, information that has already been confirmed by Evan Blass and who, in good part (at least at the design level), because it was unveiled by Google.

The wave of leaks it is not surprising, but what is striking is that there are people selling the Google Pixel 4, with the brashness of the comment even that, despite being a test unit, it is in perfect conditions for the warranty to be processed. 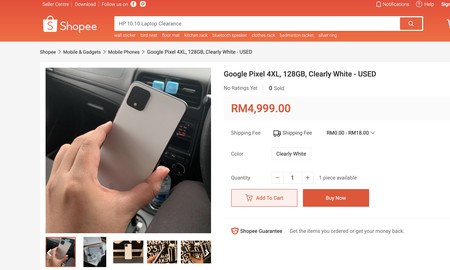 As we have seen in 9to5Google, a seller has posted an ad with a Google Pixel 4 XL in the store Shopee, a platform malaysia, at a price of $ 1,200 to the change. The seller will upload detailed pictures of the device in the announcement, which are consistent with all the videos and images that have leaked to date. In fact, even compared to the iPhone 11 Pro, one of their direct rivals this year.

With great chutzpah, the seller says that the terminal is under warranty, despite being a test unit, not intended for sale to the public

As a curiosity, the seller stresses that, despite being a test unit, is this Pixel 4 XL has warranty, something that we allow ourselves the license to doubt, since Google handles the warranty by IMEI, always taking into account where it has been sold a device (and having more that controlled the IMEI of the units of transfer).

This unit would be part of the different test units that have been filtering over the past few weeks. According to the analysis that you have been seeing, have a software in testing phase, and do not yet have active all the functions with that will come the day of the launch

The leaks of the Google Pixel are a classic 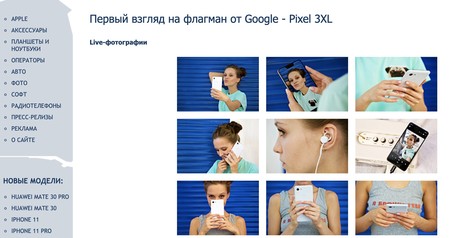 During the last few years we have seen a change in the world of rumors and leaks and it is that, fortunately or unfortunately,

we tend to know absolutely everything about a terminal months before it comes out. However, the Google Pixel, from a year ago, are the only terminals that are filtered to such an extent that we can find complete analysis on the web within months of its launch.

last year, the analysis of the Google Pixel 3 XL was on the street two months of its official launch

last year, with the Google Pixel 3 XL, we were able to see a full analysis at two months of its launch. Next to him, came more scans and leaks, and came to rumorearse a batch of these terminals came to be lost in a truck, which made finishing in the wrong hands. In the case of the Pixel 2 XL, leaked as any other terminal, but did not have the analysis anticipated.

beyond these rumors, the facts tell us that months before the launch of the Pixel, the analyses are already on the street. Analysis of test units that have been sent, and over which, theoretically, it is prohibited to publish.

The Google Pixel 4 XL already has his first impressions in text, and would confirm all the rumored until the time

–
The news The Google Pixel 4 XL has not only been filtered, they are also trying to sell it in a store external was originally published in Xataka Android by Ricardo Aguilar .