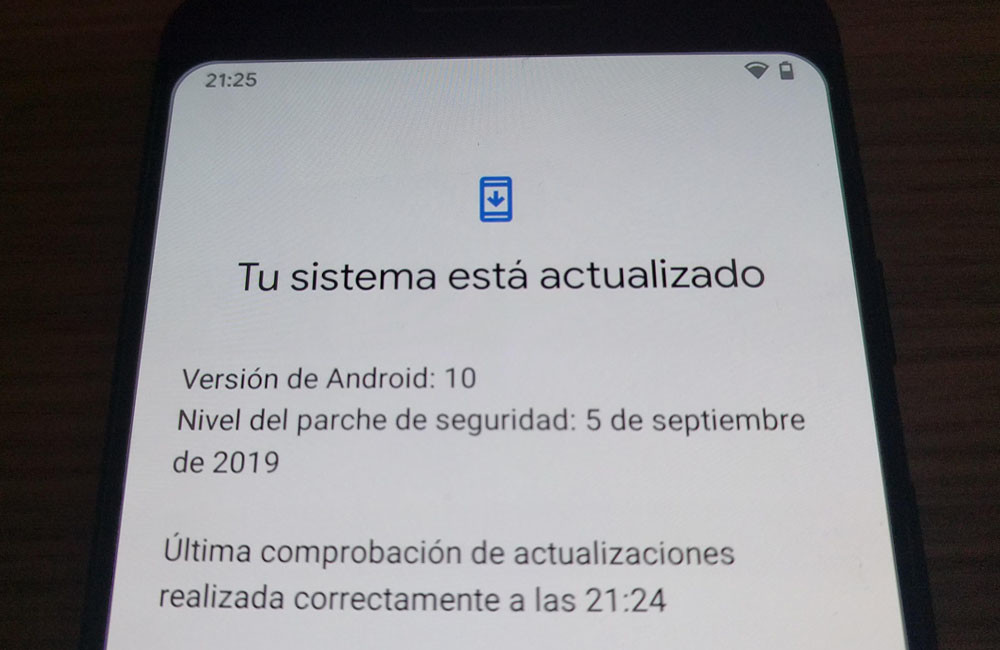 If yesterday we knew that some Pixel were entering in a loop due to a bug in the unlock by PIN we now see as a day after Google has launched a new update Android 10 for their devices, just three weeks into the launch of this new version of the mobile operating system.

The Google Pixel, Pixel 2, Pixel 3, Pixel 3a and its variants XL have begun to receive the new version of Android 10, the is unknown which is new, but surely just add bug fixes, small improvements, and perhaps resolve that problem with the PIN. 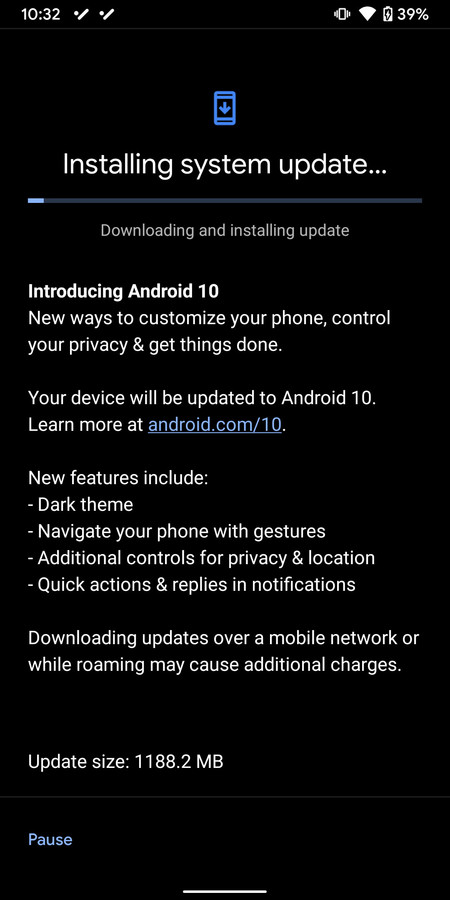 The new OTA update of Android 10 has a size of about 1188.2 MB and is coming to the Pixel under a launch step. After update the version is still Android 10.0, and with the same security patch September 5, 2019. 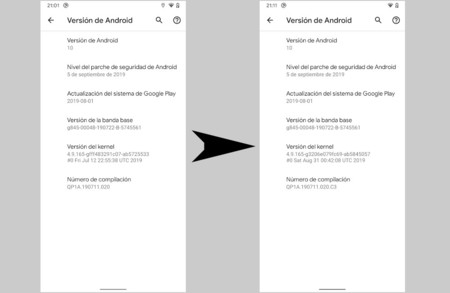 How to update your Pixel manually

If you do not want to wait until you get the OTA automatically in the next few hours you can manually update by following these steps:

–
The news The Google Pixel receive a new Android update 10 was originally published in Xataka Android by Cosmos .