The hero of Dragon Quest would come to Super Smash Bros. Ultimate Wednesday

Accounts, Nintendo mentioned that the update to 4.0.0 will be available the 31 of July.

Morning display in detail to the hero of Dragon Quest, the next character of Super Smash Bros. Ultimate. Nintendo would use to announce your release date, but it seems that it has been filtered by the official accounts on Twitter.

Nintendo Europe account and the account of the Netherlands published the message of the presentation that has appeared in other regions, but also they mentioned that July 31 would update 4.0.0. Shortly after Nintendo withdrew these texts and published another where it was said that the update will be ready “in the next seven days.”

given the fact that the update 4.0.0 is released this Wednesday, also seems very likely to include the fighter of Dragon Quest. Joker of Person 5, which is available from the beginning of the year, he appeared with the update 3.0.0.

By the time there are rumors of the date of Banjo-Kazooie, one of the characters confirmed in the E3 2019. 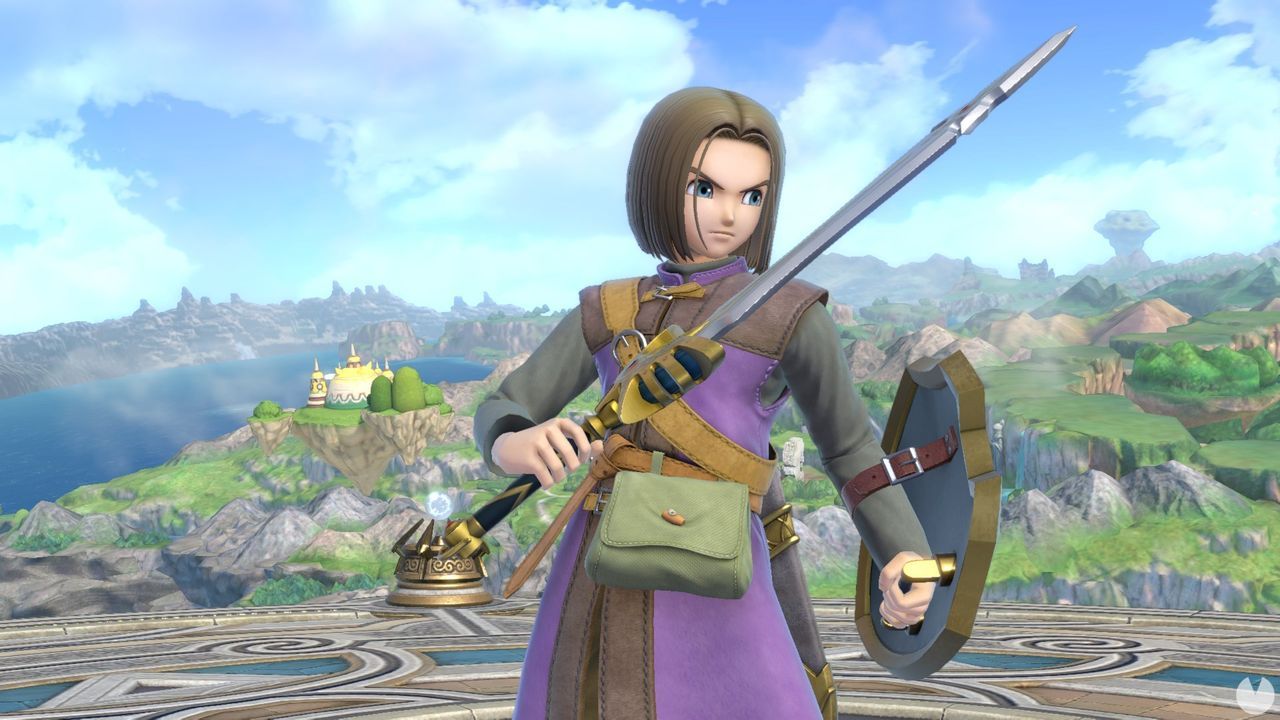