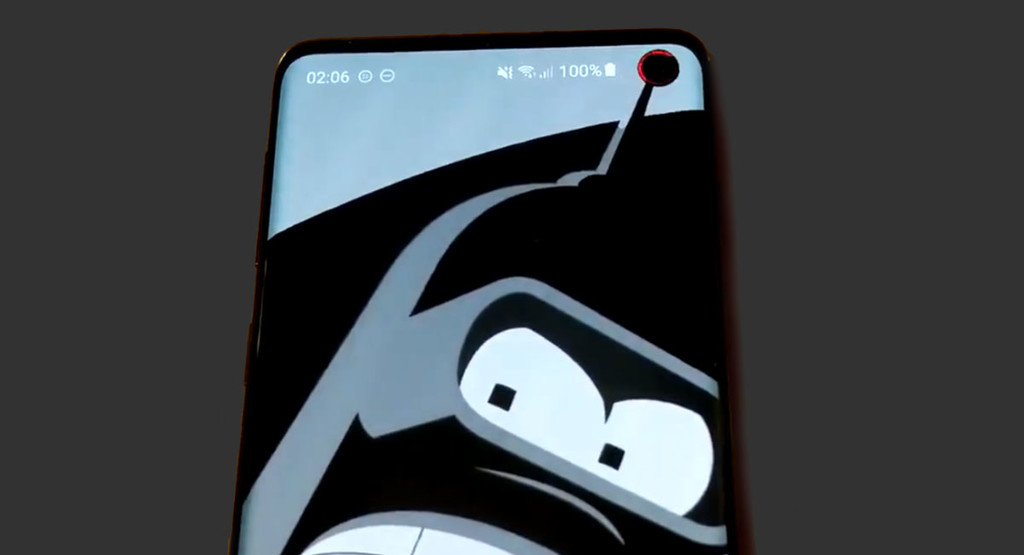 a few years Ago all mobile son of a neighbor had a LED notification, but is slowly disappearing from our lives. the is Not present in the Samsung Galaxy S10, but you can bring them back, more or less, with this app.

Of the well-known developer Chainfire, the same that released recently Hidey Hole to get wallpapers that camouflage the hole of the S10, comes Holey Light, a new app that makes the border around the camera in an LED notifications in the Samsung Galaxy S10, S10+ and s10e netbook. 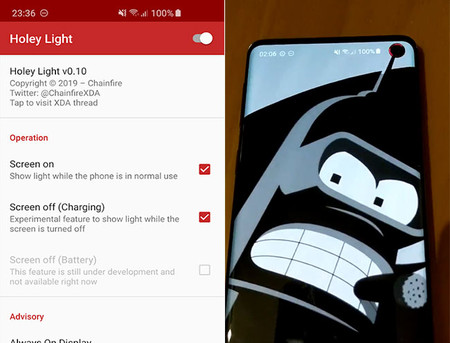 The hole for integrating a camera on the screen of the Samsung Galaxy S10 is giving a lot of play. The same thing can be camouflage on a background screen to use as a battery meter, but here comes a feature that some are missing in the latest generation of the high-end of Samsung: the LED notifications.

The app does not have a lot of science. They are literally two options and a general switch. When you receive a notification, it displays an animation on the edge of the front-facing camera, as you can see in the video above.

Is already available in Google Play, although without a post, which warns that it is still a little green. It is free and open source, and has certain limitations, as it only works if the screen is on or when the screen is off but the mobile is charging. This is to avoid an extra expense of battery, because the app you need to keep the lighted screen to “draw” on it.

Perhaps what is most interesting is not the application itself, which has certain limitations in its function, but the concept in itself. Taking into account that the Samsung Galaxy S10 does not come with LED notifications, this is a curious way to implement something similar. What will Samsung for your account? 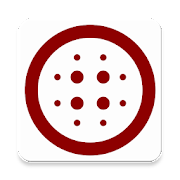 –
The news The hole of the Samsung Galaxy S10 will be converted into LED notifications with this app was originally published in Xataka Android by Ivan Ramirez .

phoneia.com (April 3, 2019). The hole of the Samsung Galaxy S10 will be converted into LED notifications with this app. Bogotá: E-Cultura Group. Recovered from https://phoneia.com/en/the-hole-of-the-samsung-galaxy-s10-will-be-converted-into-led-notifications-with-this-app/