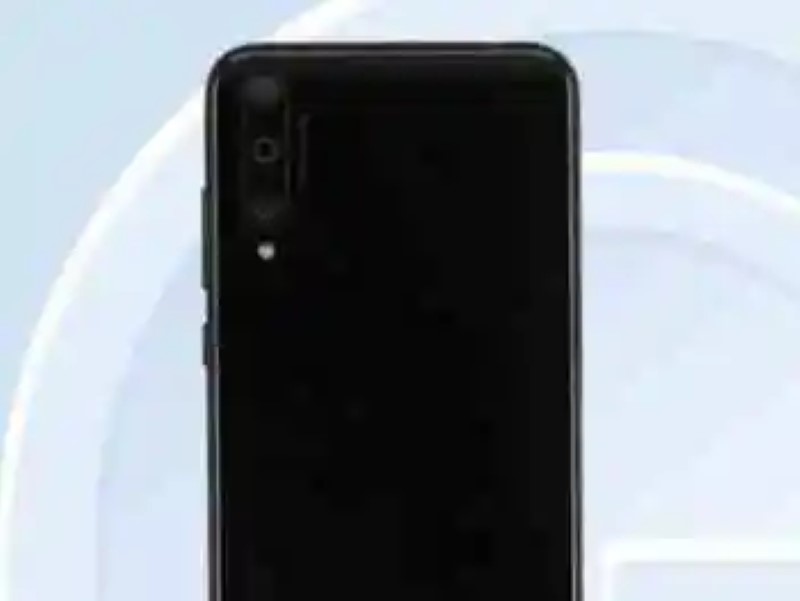 The Honor 20 looms in TENAA revealing three cameras in the rear and up to 8 GB of RAM
last June, Huawei was announced their new Nova 5 and Nova 5 Pro, two devices of mid-range that left side-the hole...

last June, Huawei was announced their new Nova 5 and Nova 5 Pro, two devices of mid-range that left side-the hole in the screen to opt out of the notch in the form of a drop. The most basic model is today a protagonist in some way, as in TENAAthe certification body chinese, has appeared in the Honor 20, which aims to be a Huawei Nova 5, but more affordable and with fewer cameras.

Responds to the name ” LRA-AL00 and in its datasheet, we can see the processor Kirin 810, up to 8 GB of RAM and up to 256 GB of internal storage. But it’s not just specs that has been leaked, but there are some images that show your design and give us a clue of the location of the fingerprint reader, which will be under the screen.

► What is missing from Android 4.4 KitKat to be perfect? The latest version of Android, KitKat 4...
► The Chromecast original is left without major updates, but Google says that it will continue correcting errors six years Ago that Google launched one of...
► Here is the first image of the Huawei Mate X, which will be the first smartphone foldable and with 5G of the company originally Published in Xataka Already ...

A Nova 5 signed by Honor

In the tab of TENAA, we can see that the terminal will have a gauge of 7.65 millimeters thick and 175,2 grams of weight, not bad at all considering that in its interior we find a battery of 3,900 mAh. Your screen will be OLED and have a diagonal of 6.3 inches with resolution FullHD+ (2400 x 1.080 pixels), a configuration is fairly standard. Doing some zoom in photos we will see that, indeed, the upper frame is the household of the notch in the form of a drop.

Honour Vision Pro, first impressions: Harmony OS is not only a substitute of Android, is also prepared to innovate in tvs

In terms of internal components, we have a Kirin 810 with a maximum speed of 2.2 GHz which is accompanied by different amounts of RAM.

TENAA also lets us see the resolution of their cameras, and that is the Honor 20 will BE counted with a triad of sensors in the rear of 48-megapixel, 8 megapixel and 2 megapixel, to be the configuration most likely an angular standard, a wide angle and a ToF sensor for measurements of depth, although nothing is specified in the certification. The selfies, on the other hand, will remain at a resolution of 16 megapixels.

The operating system will be Android 9, is expected to with Magic UI, the version of EMUI mounted that Honor. On your launch a little, or rather nothing, is known. It is expected that in a first phase comes to China and, subsequently, the Old Continent, it is not known if with Google Mobile Services, or without them. For the moment nothing is official, so we will wait to have news of the signature.

Honor Play 3: the new mid-range not only has three chambers in the rear, but also a screen full of holes

The possible Honor View30, even known as Vera30, would come with the Kirin 990 and 5G built-in

–
The news The Honor 20 looms in TENAA revealing three cameras in the rear and up to 8 GB of RAM memory was originally published in Xataka Android by Jose García Nieto.

Square Enix is ​​looking for the best players Hitman Sniper
Many awards to celebrate the anniversary of the saga until 16 December. ...
The “school failures” of Kevin Hart and Tiffany Haddish triumphs at the US box office ‘The kingdom’ is not interested in Spain
After achieving the # 1 last week with 'the house of The clock on the...
The end of the year with problems for Twitter: the users are accusing the platform of “censorship” and migrate in mass to Mastodon
This week Twitter Spain is full of criticism towards the own social networ...
The Game Awards 2019 was followed by 45 million viewers around the world
The prizes have increased its audience in a 73% with respect to previous e...
Bibliography ►
Phoneia.com (October 8, 2019). The Honor 20 looms in TENAA revealing three cameras in the rear and up to 8 GB of RAM. Recovered from https://phoneia.com/en/the-honor-20-looms-in-tenaa-revealing-three-cameras-in-the-rear-and-up-to-8-gb-of-ram/

This article was published by Phoneia, originally published in English and titled "The Honor 20 looms in TENAA revealing three cameras in the rear and up to 8 GB of RAM", along with 18989 other articles. It is an honor for me to have you visit me and read my other writings.
◄ ‘Joker’ hits box office: snatches a record to ‘Venom’ and achieves the best premiere of Warner in two years
PS5 will be launched in christmas of 2020: Sony confirms ►