The Honor 8X is already available in Spain: prices and availability 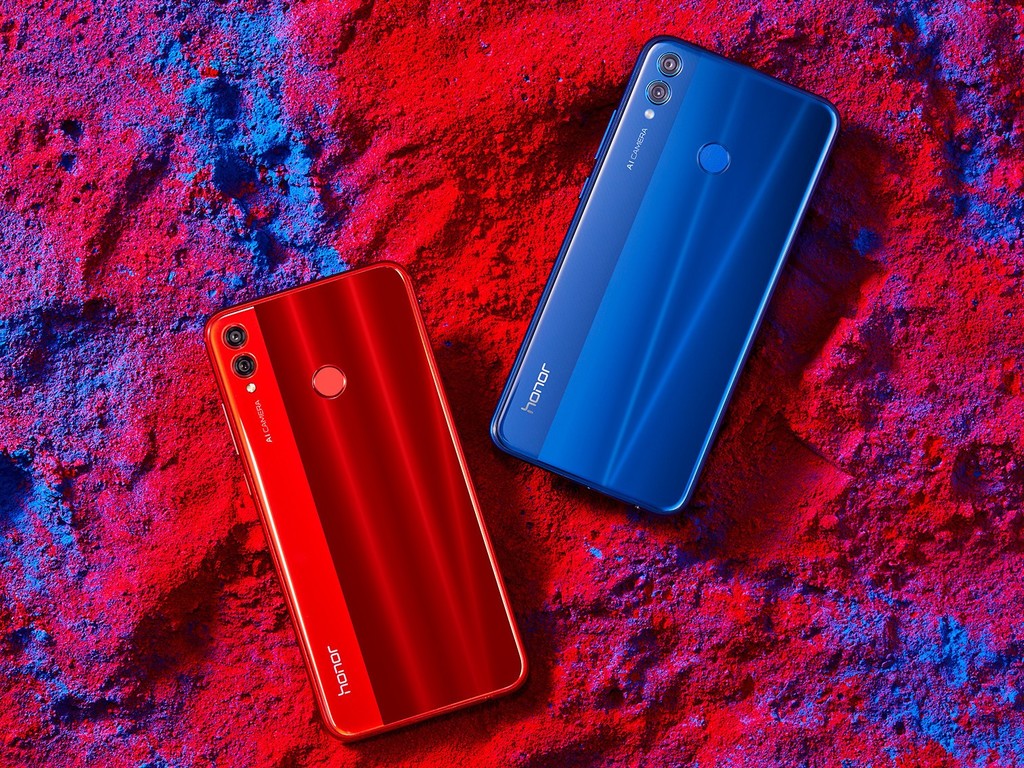 Although Honor presented by the Honor 8X at the beginning of September, releasing it at the same time in China, it has not been until today that the firm, in the face of the Christmas campaign, what has been thrown at the global level. Your new mid-range improvement, at least on paper, all the paragraphs of its predecessors, emerging as a serious contender for a segment, price is increasingly popular.

The Honor 8X dresses with different color gradients (blue, black, pink, and red) and features a panel of 6.5 inches. Under its hood we will have 4 GB of RAM, eight-core processor Kirin 710, and 64 or 128 GB of internal storage. But are not their only weapons.

As you can see, the Honour 8X is a mid-range in any rule. The panel of 6.5 inches with FullHD resolution+ and notch will allow us to interact with Android 8.1 Oreo, which comes padded with EMUI 8.2. Will give life to this operating system the 4 or 6 GB of RAM memory and the processor Kirin 710, as well as your battery 3,750 mAh and 64 or 128 GB of internal storage (expandable with microSD cards).

For its part, in the (photo we found a setting of dual-lens in a vertical position whose sensors are 20+2 megapixel with f/2.0 aperture. These, of course, will come powered by Artificial Intelligence, which will detect different scenes, and apply a series of settings to improve the snapshots. The rear camera is 16 megapixel with aperture f/2.0.

We’ve got price of Honour 8X in Europe: 249 eur for the version 4 GB+64 GB and 299 euros for the 4 GB + 128 GB. Available from tomorrow from its website and distributors. #ZeroLimits pic.twitter.com/ibsH67opj7

they also have the fingerprint reader placed at the back and the face unlock, the support for SIM dual, the implementation of Bluetooth 5.0, and the NFC chip, which will serve to be able to pay with the mobile or transfer files between two devices.

Versions and prices of the Honor 8X

Honor 8X, first impressions: a “giant” of 6.5 inches can also be comfortable and compact

When it was introduced in China, the guys of Honor spoke of three possible configurations, but in Europe only get the versions with 4GB of RAM. Depending on which you choose you will have to pay a price or another. These are the following versions that are available in Europe from today:

In availability refers, the Honour 8X will be available on the website of Honor, as well as in major retailers, see Amazon, MediaMarkt, PCComponentes, Fnac and others.

–
The news The Honor 8X is already available in Spain: prices and availability was originally published in Xataka Android by Jose García Nieto .