The Honor Play, the future of mobile gaming, will offer a gaming experience 4D with the help of an AI 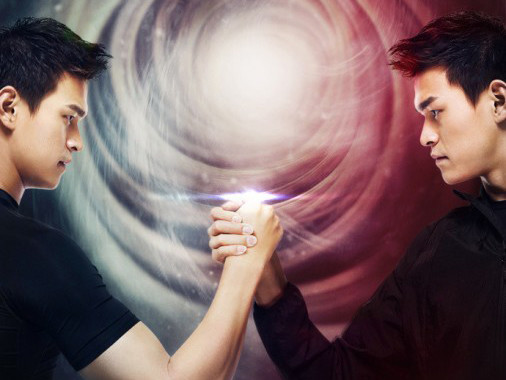 The market technological advances and the technologies seem to become obsolete at full speed. That seems to be the case in the future Honor Play, a phone that the chinese manufacturer will launch in full to the new niche opened by the Razer Phone and continued by exemplary the Xiaomi Black Shark or the Nubian Network Magic: smartphones gaming or smartphones for gamers.

mobile phones already have sufficient power to provide, or attempt to deliver, a gaming experience to the height of the large devices. Always with the handicap of its tactile control, which can be supplied with a remote external some mdoelos is already available as a plug-in. The Honor to Play you want to go one step further and deliver what the manufacturer referred to as an “experience game 4D”. Mean what they mean”.

The future of phone gaming of Honor has already been responsible for unveiling some of its features ahead of time, as well as your possible date of submission. We will have a phone with a screen of 5,84 inches, aspect 19:9 with ‘notch’ and resolution of 2.280 x 1080 pixels. Under it, a battery of 2,900 mAh which seems obviously insufficient, in addition to other features that we have seen in other models of the company.

As the rear camera 13 and 2 megapixels, theoretically to provide selective blur for depth reading, or as the sensor front, 16-megapixel camera, for selfies, video calls and Face Unlock. But the most striking that can offer this Honor to Play that we should see presented on the 5th of June is a feature designed for gaming. The 4D. 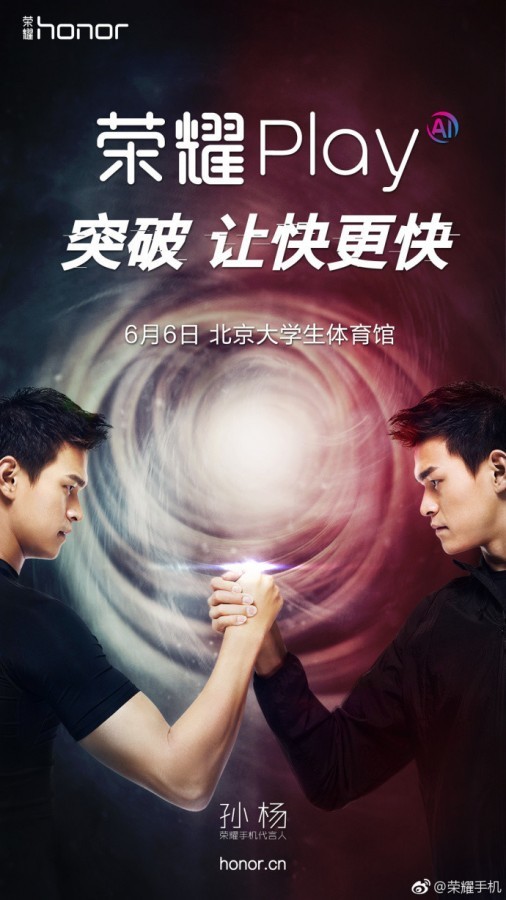 Honor does not specify what it is, because the feature has appeared filtered through the invitation to the presentation event of the phone, as we said, should be celebrated on the 5th of June. This experience of the game in 4D must get fed by the artificial intelligence of the phone itself, which shall take a hand not only in photography and performance, but also on the side more gamer.

don’t know if it trarará of a combination of vibrations to the games, or if we’ll have sound with three-dimensional effect to help the set, or if the games merged the experience on-screen with some virtual reality or augmented. the Only have the name, 4D, and the rest are nothing more than mere assumptions. But given that the shows and 4D, which include vibrations of the environment, they are unknown to us, everything could go toward that aspect.

Be that as it may, the future Honor to Play should arrive on the 5th of June, to offer two versions, one with 4GB of RAM and with 32GB of internal storage, and another top that reaches up to 128GB of storage. Already missing a week, let us hope that this “experience of game 4D” is really new and not just a marketing stunt. Who knows, maybe we will meet up with another phone holographic as the Hydrogen One Network.

Via | GSMArena
Xataka Android | Xiaomi Black Shark: so is the new mobile gaming with liquid cooling and physical buttons

–
The news The Honor to Play, the future of mobile gaming, it will offer a gaming experience 4D with the help of an AI was originally published in Xataka Android by Samuel Fernandez .