‘The house of paper’ smashes records: part 3 becomes the biggest opening in the history of Netflix in various countries 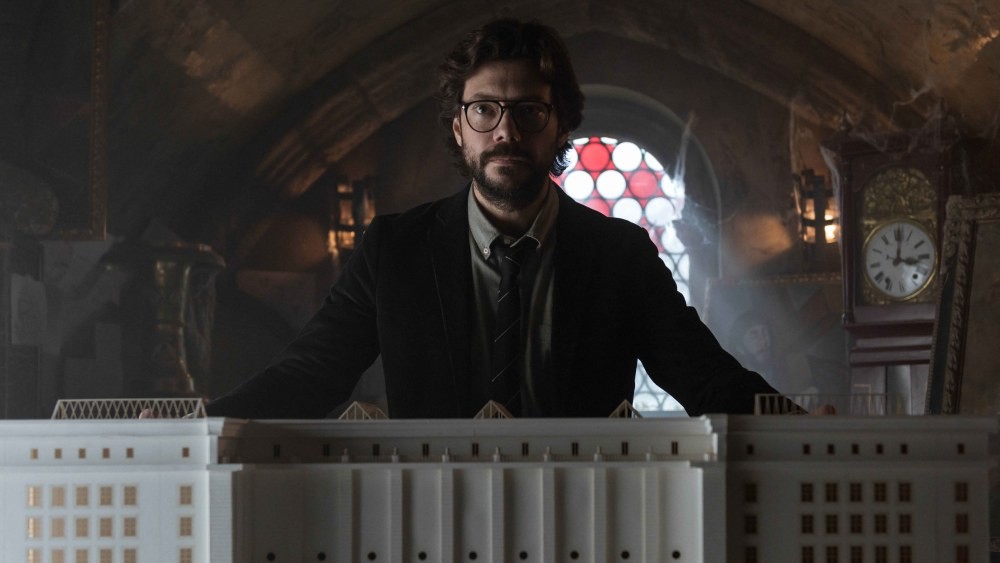 ‘The house of paper’ already had the privilege of being the number of non-English-speaking most viewed of all time on Netflix. This success no doubt encouraged the platform to want to make more episodes and Part 3, which came to Netflix last July 19, he has given the reason, as it has become in the best premiere of all time for the company in several countries. Eye, that here also include the series and movies spoken in English.

In particular, ‘The house of paper: Part 3’ sum  34.355.956 million viewings during its first week on Netflix. is Diego Avalos, director of original programming at Netflix Spain, has clarified that it has made to become the best premiere in a multitude of countries, highlighting among them to Spain, France, Portugal, Argentina, Italy, Chile or Brazil, to mention just a few. a success for Netflix.

A great success you look at it

"One of the big surprises of 'The house of paper: Part 3' is that we see the other face of Berlin". Pedro Alonso

at The end it is appropriate to make a clarification to better understand the data.

Netflix account as viewing each account that has seen at least 70% of a movie or episode of a series. There is some trick behind many of the records that typically announce, but in the case of ‘The house of paper’ there is another test that makes it all even more indisputable.

And that is that this Part 3 of ‘house of paper’ has achieved another achievement is remarkable: 70% of the accounts that they began to see the finished whole within that week. Some impressive figures that place it as one of the series that are indispensable for Netflix. Normal already have in motion Part 4, though the platform still has not given clue whatsoever about when we will be able to see it.

In this way, ‘The house of paper’ you may not reach the numbers of viewings total of ‘Stranger Things’, which recently left a mark designed to last for years with its season 3: 40.7 million viewings in four days. Yes, then “only” saw a whole 18.2 million in that time, so that it seems that the Spanish series was left with a greater necessity of getting to your final boys Hawkins…

"One of the big surprises of 'The house of paper: Part 3' is that we see the other face of Berlin". Pedro Alonso

–
The news ‘The house of paper’ smashes records: part 3 becomes the biggest opening in the history of Netflix in several countries was originally published in Espinof by Mikel Zorrilla .