‘The house of paper’, what you need to know 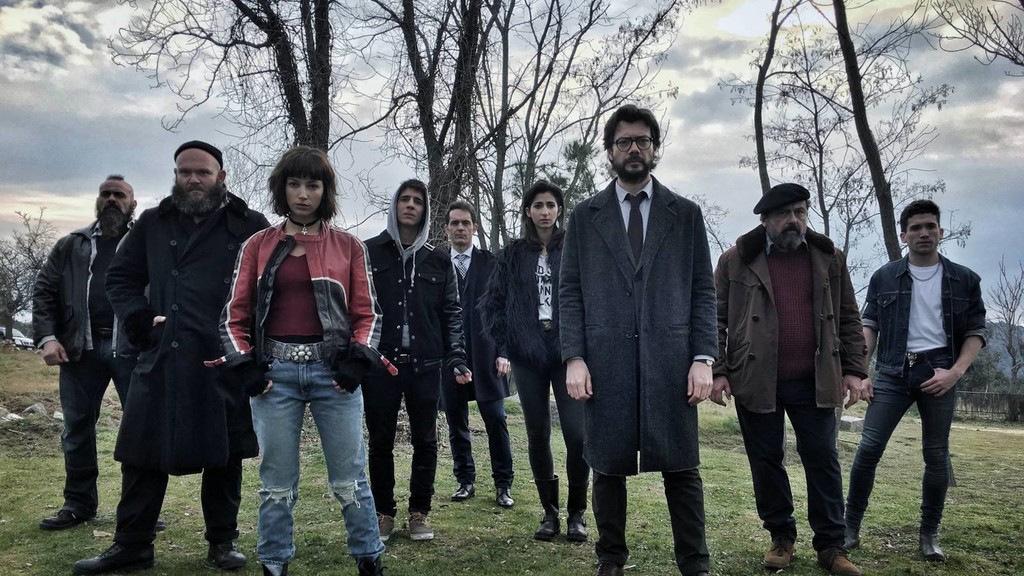 We have a new girl in the office. It is called ‘the house of paper’ and wants to be divine… Antena 3 is committed to fictions, with elements of thriller that impact and attract the audience. Your new bet, ‘The house of stock‘, wants to revolutionize the landscape of current fiction. Opening today, two of may, and we will tell you everything you need to know about it.

‘house of paper’, “policemen and thieves” 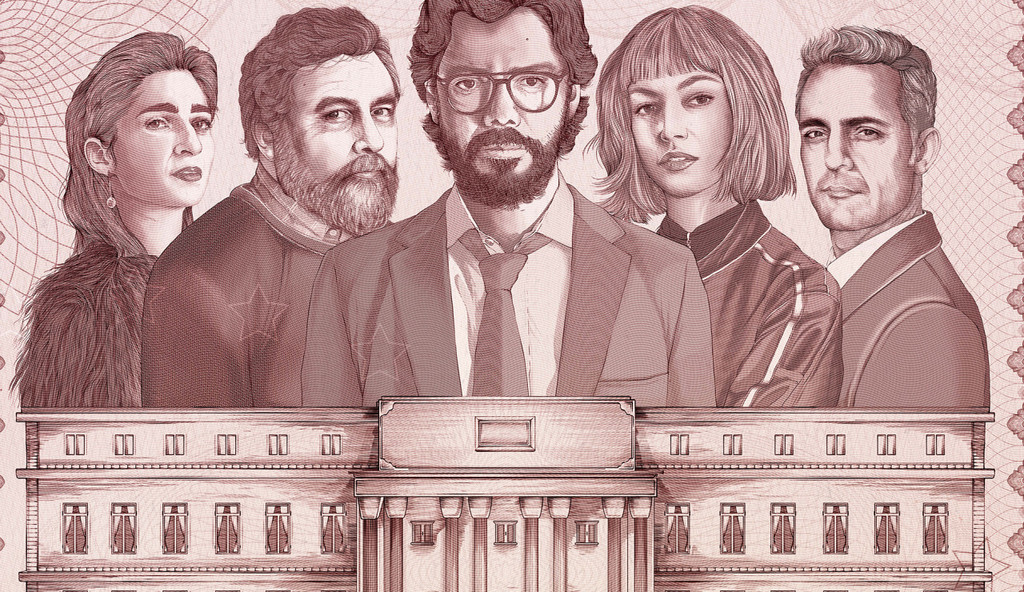 ‘The house of stock‘ is a series created by Vancouver Media. You will have a single season, between 18 to 20 chapters that will divide your issue into two parts: over the next few weeks and after the summer. The fiction tells a fast-paced story: ambitious heist to one of the most important institutions of the State: the Factory of Currency and Timbre.

The story will focus on the succulent blow who wants to perpetrate an organized band of nine individuals, each with a critical role. And will be specified in a kidnapping in the building with 67 hostages that will last 12 days of intense that will make up the main plot of this fiction that you want to mark a before and after on our tele.

A story of characters 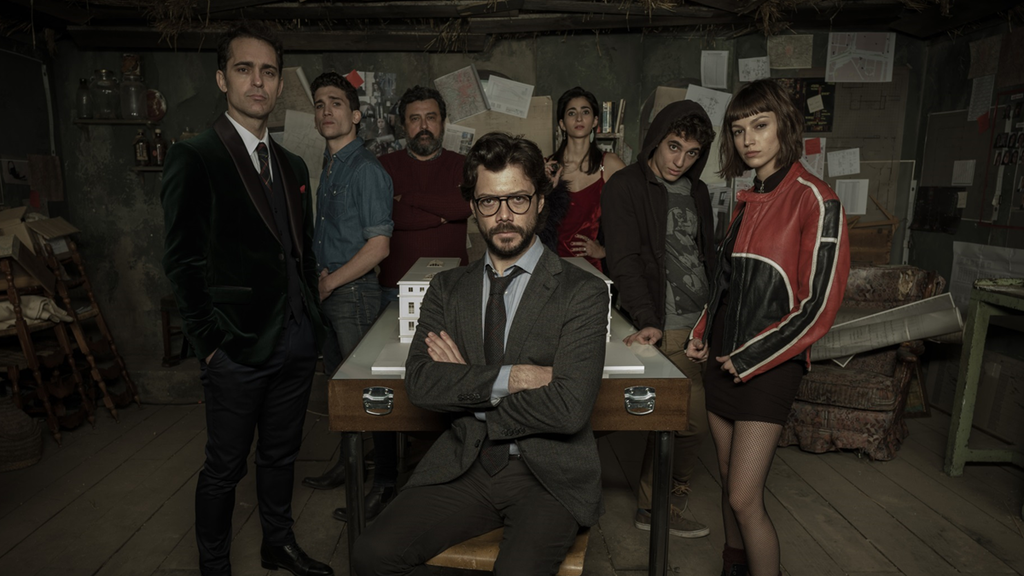 ‘The house of paper’ is meant to represent a powerful qualitative leap with the work of creating characters, essential for the series to have the necessary power. One of the main components of the production is The professor, played by Álvaro Morte. It is the brain of the plot, the man who has spent years preparing the coup for that don’t miss a detail.

Ursula Corberó gives life to Tokyo, one of the key members of the band. Habitual offender, is in search and capture by a previous stroke. the Pedro Alonso puts you in the shoes of Berlin, one of the leaders of the band. Is a man of refined and sophisticated, a thief of white glove that despises the rest as inferior.

Michael Herrán is a River, the hacker of the group. the Paco Tous Moscow, an expert in locksmith. the Alba Flores gives life to Nairobi, a falsificadora high level. The other members of the band are Roberto Garcia as Oslo, Jaime Lorente as Denver and Darko Perik as Helsinki.

This story of thieves and police also has a powerful side acting on the part of the forces of the law. We have to Itziar Ituño as the insperctora Murillo, the head of operations and one of the main characters; to Fernando Soto as the deputy inspector Angel and Juan Fernández as the Colonel Prieto.

in Addition, the group of hostages will also play a key role in the plot. Among the names we find, we can highlight to Enrique Arce, Esther Holly, Maria Pedraza or Fran Morcillo. 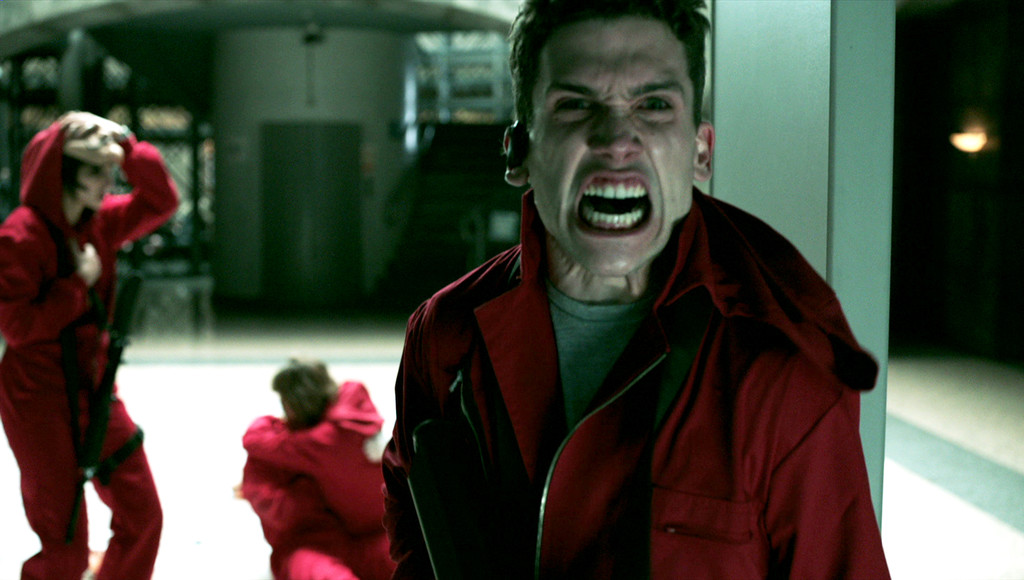 ‘The house of paper’ is an ambitious project as we have not seen in our television. It is centered on a robbery and in their duration, twelve days that make the action focus and everything is more intense. the Álex Pina, responsible for productions such as ‘The boat‘ or ‘Vis a vis‘, is its creator. The creditworthiness of your work speaks for itself.

a long time Ago that the fictions of national have realized that the quality that the public demands current passes through to make stories compelling, with a beginning and an end, forgetting those times in which a plot is stretched out until the unspeakable. This new production is made safe under the premise of an frame closed, in which each step is already calculated.

in Addition, we have an interesting tone that also include the comedy acid and the black humor. Don’t tell me that this series will not wake up your curiosity… And you, what shall ye give him an opportunity to ‘house of paper’?

In Go Tele! | Antenna 3 presents a fast-paced trailer for ‘House of Paper’

'The embassy', what you need to know

'Looking for the north', what you need to know

–
The news ‘The house of paper’, what you need to know was originally published in Go Tele by Noelius .