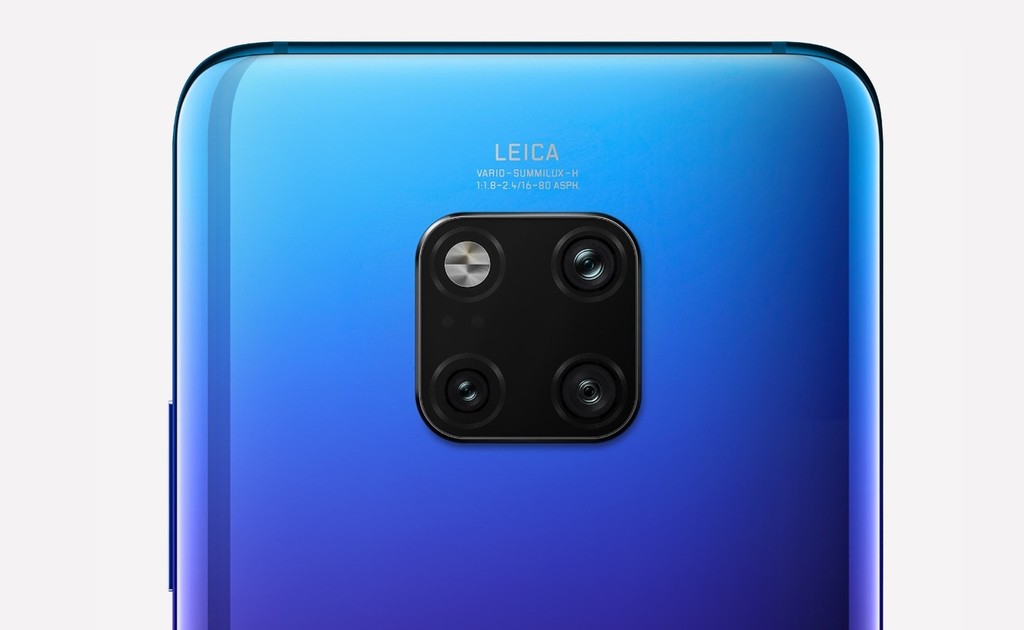 Huawei is often announce each year’s new phones, both for the family P and the family Mate. While the P30, and the P30 Pro arrived the last month of march, it is expected that the new Mate to do the same the next month of October, thus complying with the usual schedule of presentations of the company. Rumors are not missing, and now, a final filtration has discovered the youngest of the family, the Huawei Mate 30 Lite.

it Is expected that the future Mate 30 Lite is the Maimang 8 renamed, but what is certain is that the latest rumors have some differences with him. And if something is surprising, is that the phone would be a mix of specifications Nova 5 and the Nova 5i presented just a few days ago. Proof of this would be the new processor Kirin 810 or the four cameras in the rear. 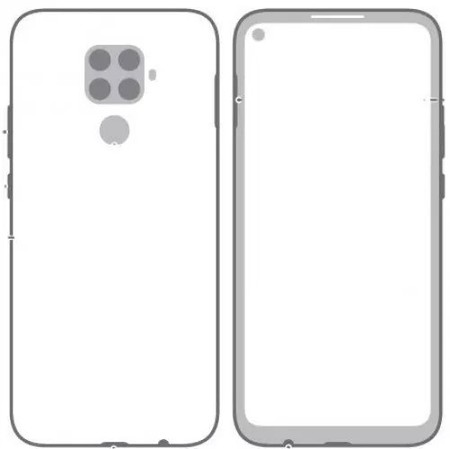 Next to the serial Nova 5 and the tablets MediaPad M6, Huawei introduced the processor Kirin 810, a chip of 7 nanometers with artificial intelligence focused on the gaming. And it would be precisely this processor with GPU Mali-G52 tasked to give life to the Huawei Mate 30 Lite, according to a report from IT Home.

Yes, we could find differences on the screen of the phone both models. Thus, while the Nova 5 was the return of the mobile of the family to the notch after releasing the hole in the screen in its predecessor, the Nova 4, the Huawei Mate 30 Lite itself would be a perforated screen of 6.4 inches with 1.080 x 2.310 pixels of resolution. Precisely the Nova 5i if you included hole-in LCD screen.

Where we do find rumors different is in relation to the cameras. If earlier leaks spoke a camera triple, the report of IT Home would go up to the four cameras in the rear, the same number as the Nova 5, although nothing is known about the details of the sensors.

Yes it would be different to the provision, because if the Nova series placed in a vertical position, in the case of the Mate 30 Lite would be a square similar to which we have already seen in the Matt 20 Pro in the past year. The front camera would be 24 MP, compared to 32 MP of the Nova 5.

it Is expected that the Huawei Mate 30 Lite comes with two options of RAM, 6 and 8 GB and an internal storage of 128 GB, in addition to Android 9 Foot with EMUI as the operating system. The battery would go up until the 4.000 mAh with fast charging 20W and the finger sensor is located in the rear.

Huawei has not revealed any details of the Huawei Mate 30 Lite, so we’ll have to wait for its official presentation. Follow the usual schedule, this would take place between the months of September and October.

Huawei Nova 5 and Huawei Nova 5 Pro: the Nova series says goodbye to the perforated screen and up to four cameras in the rear

–
The news The Huawei Mate 30 Lite will be a mixture between the Nova 5 and Nova 5i according to this filtration was originally published in Xataka Android by Brenda Macias .