The Huawei P10, Q10 Plus, Matt 9 and Matt 10 premiere facial recognition with the last update 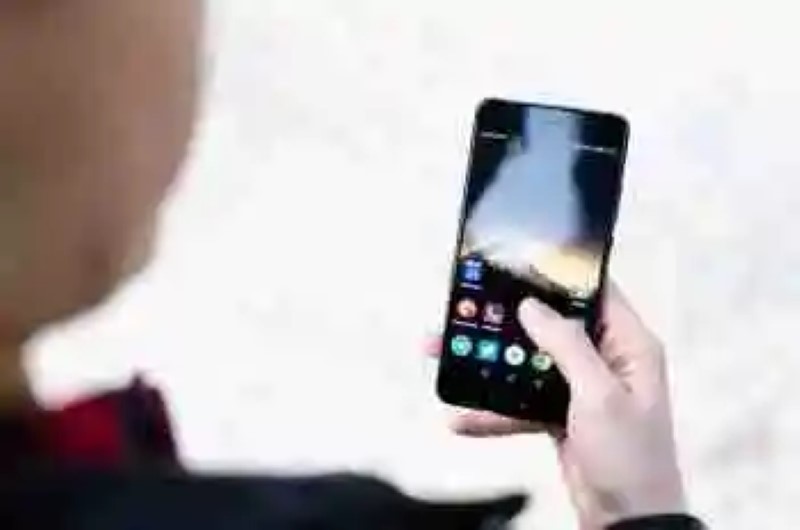 The Huawei P10, Q10 Plus, Matt 9 and Matt 10 premiere facial recognition with the last update
Huawei takes a while pampering its users, especially with the update and the incorporation of special functions to ...

Huawei takes a while pampering its users, especially with the update and the incorporation of special functions to the terminals of the high-end less current. Another example is its layer of customization, the EMUI 8.0, came to their previous flagship, such as Matt 9 and Matt 10.

With these moves, Huawei wants to prove that does not forget its customers, although they have presented new generations and even now we are living together with the triple-camera of the Huawei P20. Has today made official a news-like: the Huawei Q10 and Q10 Plus will receive the integration of a system of facial recognition software in the next few hours.

► FacturaDirecta the best app to manage bills and other documents from your Android Keeping a clear and orderly registration...
► Samsung will update the Galaxy S10, and Note 10 to Android 10 in January 2020, according to Samsung Israel Samsung takes a few betas with Android 10...
► The true crime of Antenna 3 already has a date: ‘What is the truth behind: the case of Asunta’ arrives Wednesday 24 If there is something that lately you are p...

Paul Wang, the director of the Business Unit of the Huawei Consumer Spain, has announced a few hours ago in your official Twitter account the list of phones that will enter the facial recognition system to their personalization layer EMUI already includes the Matt 9, Matt 10, P10 and P10 Plus.

The update with face unlock for Huawei Mate 9, Matt 10, P10 and P10 Plus is now available � do Not forget that the deployment of the update will arrive gradually. pic.twitter.com/iVr7gxh183

All of this will happen even before the update to Android 8.1 Oreo arrive at these terminals in Spain. The facial recognition option for unlocking is just one of the new features integrated in the system EMUI 8.0 (the evolution of EMUI 5.0), among many others, but it is without a doubt the most eye-catching. 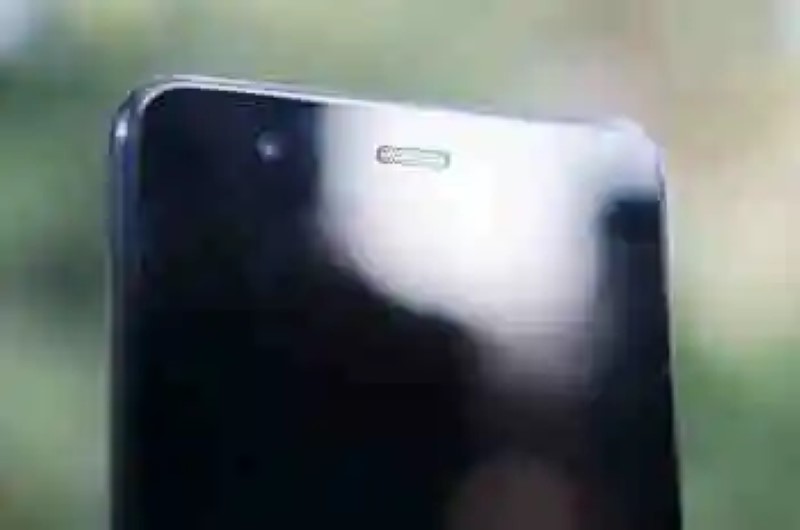 however, keep in mind that a security system of this type, based solely on software, it is not a perfect solution. The facial recognition, if not accompanied by a system of appropriate hardware, can be tricked by any picture. In the end, the sensors only recognize pixels and, as much, can be interpreted depths thanks to its processed by artificial intelligence.

face Recognition on any Android

The option to activate a kind of face recognition on any Android phone there is from the Android 5.0 Lollipop, in 2015. Then was born Smart Lock, a set of protection options for our device that, among many other options, it introduced the “Face of confidence“. 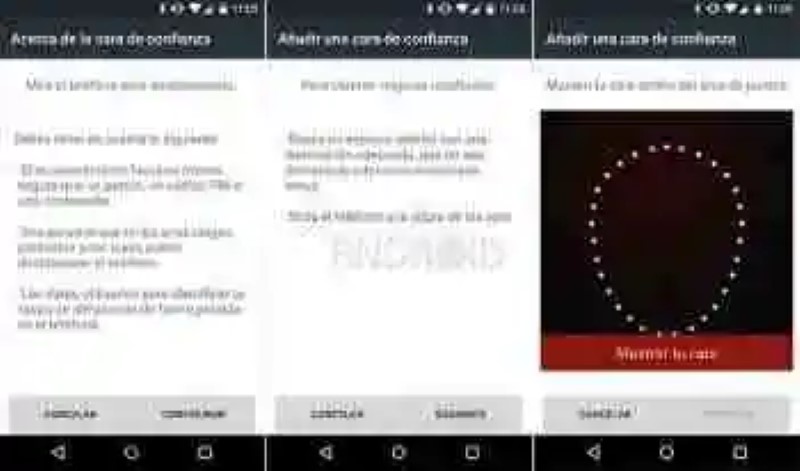 The “Face of trust” is an option to unlock our device that binds to the trusted Sites, trusted Devices or to Unlock by voice. The facial system is able to allow us to enter our phone to the detect the face is configured as the owner. Yes, this is not a safe method since that any image can unlock it the system.

–
The news The Huawei P10, Q10 Plus, Matt 9 and Matt 10 premiere facial recognition with the last update was originally published in Xataka Android by Toni Noguera.

Yes, Xiaomi has announced a My 6 ‘Jackie Chan’, but there are more mobile limited edition that will not leave you indifferent
The market of smartphones, despite the fact that the innovations have bee...
‘The basement of Ma’: it is time to know if of Blumhouse works in addition to make a lot of money
Blumhouse has been the company that has best managed to channel the int...
Wireless charging coming to stay: what resonance or inductive?
20 MINUTES wireless charging are the new revolution in the technological w...
نص صامت، والأحاديث المشفرة بين الأجهزة النقالة
و للما يزيد قليلا عن الشهر ان التراسل تطبيقات الهاتف المتحرك ونقل ملف نص...
Bibliography ►
Phoneia.com (June 5, 2018). The Huawei P10, Q10 Plus, Matt 9 and Matt 10 premiere facial recognition with the last update. Recovered from https://phoneia.com/en/the-huawei-p10-q10-plus-matt-9-and-matt-10-premiere-facial-recognition-with-the-last-update/

This article was published by Phoneia, originally published in English and titled "The Huawei P10, Q10 Plus, Matt 9 and Matt 10 premiere facial recognition with the last update", along with 18986 other articles. It is an honor for me to have you visit me and read my other writings.
◄ New faces Pride for the Apple Watch available from Monday
‘The Addams family’ returns: first picture of the reboot animated with Oscar Isaac and Charlize Theron as Gomez and Morticia ►