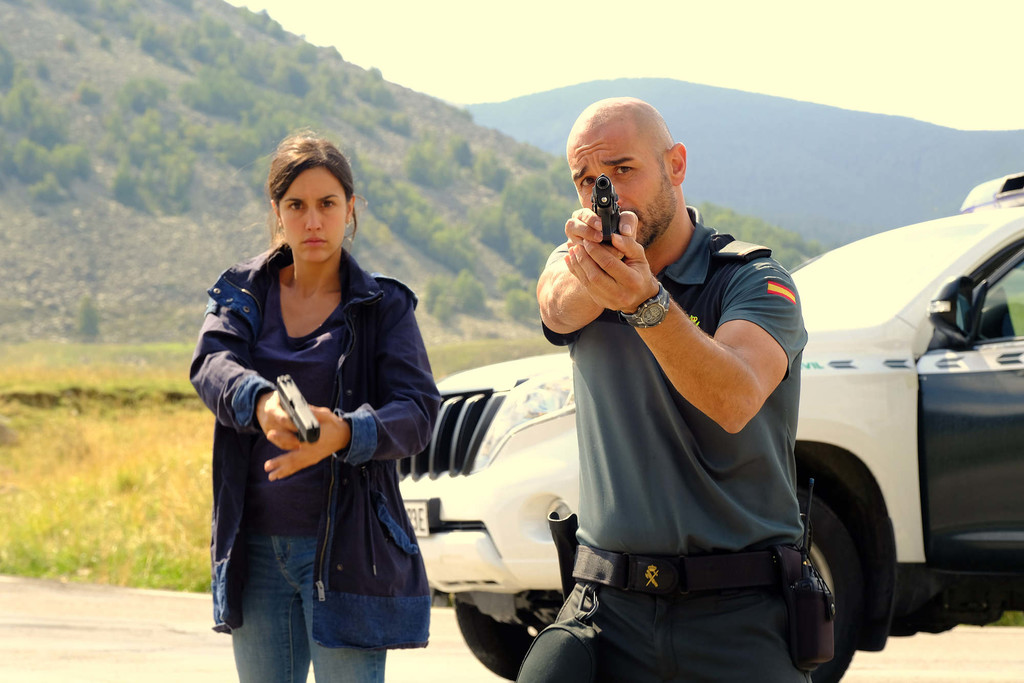 Spanish Television is in bad streak with its new original series… and the premiere last Monday ‘hunting. Monteperdido‘ has not been an exception. At least in terms of quality, because the audience responded quite well to the proposal (2.4 million viewers and a 15.2% share of the screen).

The case is that the first episode of the new thriller of the public body does not stop, for nothing, eager to try and solve the mystery of the two girls who went missing in the aragonese pyrenees, the center of the frame.

Based on the homonymous book of Augustine Martinez, who also adapts and guioniza the series, ‘The hunting. Monteperdido’ follows the story of two girls who disappeared without a trace. Five years later, Ana (Carla Diaz) is found trapped in a car crash.

This will reactivate the case, which will be led by two agents of the UCO, Sara (Megan Montaner), and Santiago (Francis Lorenzo) that will work with Victor (Alain Hernandez) to try to discover the mysteries locked up in a small town in huesca province.

The first five minutes of ‘Hunting. Monteperdido’ are dreadful. A mount, dialogues and planes that seem to be straight out of a manual of advertising. There, now I don’t know if it is that there was not much material for Alvaro Ron (director of the episode), it was working, but evidenced little skill in the planning of this cold open.

they Are two scenes set on the day of the disappearance of the girls: one of when they get up in the house and another with how to go deeper into the forest, but not before having a collision with a colombian child (Ximena) that make it bullying-free.

The true story of the Bella Ciao ‘house of paper’: a ballad jewish anthem of Italian resistance

Then, once in “the present”, is already something better. Yes, always navigating in the line of what is right and what is mediocre… aggravated by what I call scenes or free “things that happen just because”. One such example is with the character of Megan Montaner is living a scene out of paranoia, in which he shoots the dog of the guardia civil in the forest.

At that point of the episode, we already know (because they are very obvious) that Sarah take some pills, it is very intense and has some hidden past, so that we can achieve a glimpse of what has happened there.

however, the execution is very clumsy.

The problem is that is not an isolated situation in this first episode of ‘The Hunt. Monteperdido’: there is another in which the character of Francis Lorenzo warns the doctor that just told you that it is very dangerous to take sedatives to the girl hospitalized with a “I hope you don’t have to regret it”. 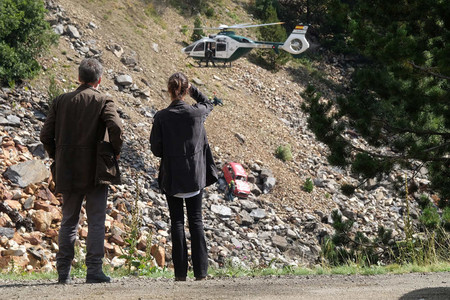 Here there is a combination between dialogues terrible and a presentation of characters made “tweaks” that impairs a lot of what could be a thriller interesting, topical, but correct in the worst case.

like what happened with ‘Hospital Valley North‘, ‘Monteperdido’ TVE lost opportunity to take a concept hackneyed and turn it into something different and eye-catching.

'Hospital Valley North', a arrítmica number of doctors without the excitement of the great dramas of the genre

The 1 gets a release date for the thriller 'The hunt. Monteperdido' and the new edition of 'MasterChef'

–
The news ‘The hunting. Monteperdido’, TVE proposes a thriller clumsy and poorly executed that walks in places very common was originally published in Espinof by Albertini .