‘The influence’: discrete opera prima that never ends of making the most of the terrifying novel by Ramsey Campbell 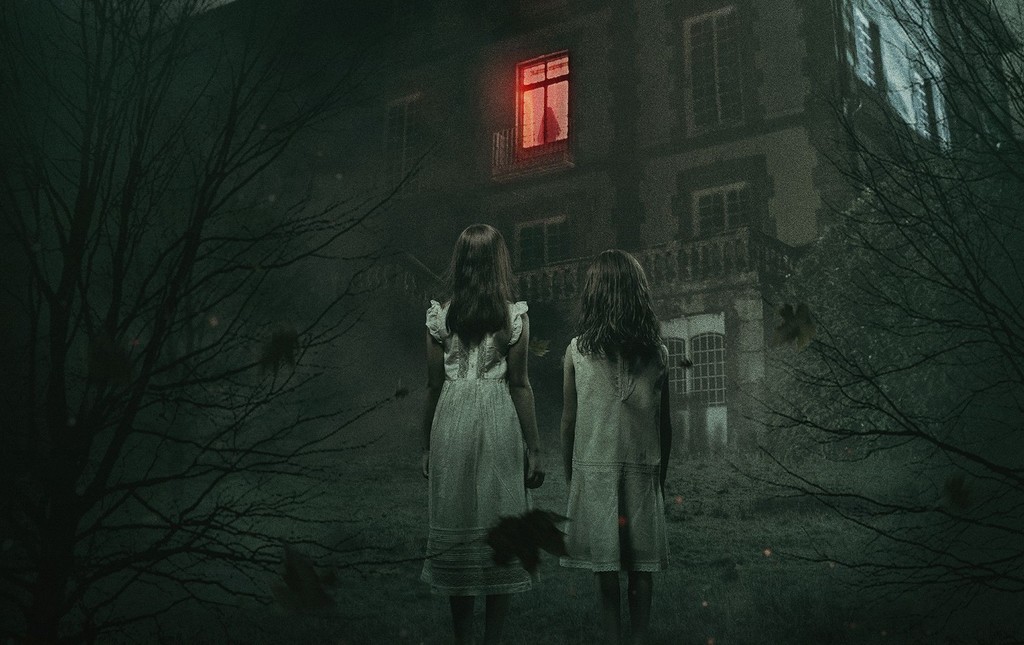 ‘The influence’ is a new demonstration of the growing interest of Spanish cinema to the horror genre. In his time since there was a great boom in the late 60’s that ended up flopping on its side in the second half of the 70’s, but for a time more abundant this type of productions that they have it easier to connect with the public, both Spanish and from other countries.

That trend has given us great joy as ‘Ber’ or ‘Hijacked’, but when something is power also reach proposals are less successful. That is what has happened in the case of ‘The influence’, the debut in the direction of Denis Rovira van Boekholt that has some interesting ideas that don’t get to take advantage. 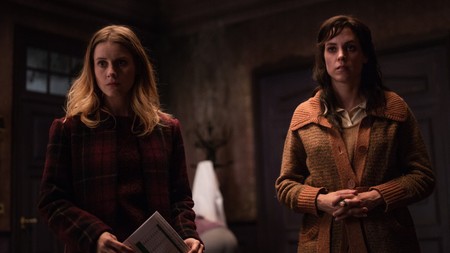 given the chance that Rovira van Boekholt has chosen for his directorial debut, a novel of the british Ramsey Campbell, the same writer who took as a reference Jaume Balagueró in ‘The nameless’, his first feature film. In both cases the axis of the narrative is in a family destabilized, but here everything is concentrated on the return to the home of a woman to attend to his dying mother, which was not precisely a good relationship.

The first act of ‘The influence’ is dedicated to establish the relationship between the different characters and to give small details on this last claim that took the character played by Emma Suárez to flirt with satanism and other practices of a questionable nature. It is a work of exposure reasonably achieved based on the effective home family.** Your way is as if it had a life of its own, adding a certain dose of unease to the story.**

Little by little they are showing the cards that are going to play the movie and one cannot avoid a feeling of deja vu that makes you connect the dots quickly on what will be the point of arrival. Being predictable is not necessarily bad, although an account of these features yes that subtraction of intensity, but for this you have to know to make the trip worthwhile, to make you enjoy having a tough time.

I’m afraid that is not the case.

The errors of ‘The influence’ 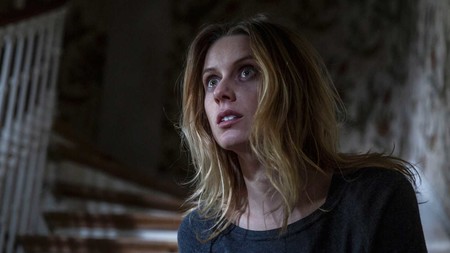 your favor it is worth noting the repeated efforts of Rovira van Boekholt by creating an oppressive atmosphere and put on display some dark imagery to capture the viewer’s attention -about it worth mentioning the accomplished work of characterization of Suárez – but there is always something that sabotages. Is the use of some jumpscares that the film should have left behind long ago, details of the screenplay, a somewhat grosser or interpretive decisions incomprehensible.

This is something that is affecting the credibility of the film up to the point that it is difficult to take it seriously. Several aspects can be attributable to the better understanding of the mechanisms of terror to control them, because everything relating to the planning of the mise en scene is not out of place, but yes you deal with these ballasts and you gave some more is a very complicated impact to the spectator for the proper reasons.

By the way there are other ingredients something most achieved as the action of Manuela Vellés, who manages to convey the deterioration of emotional that is going to suffer his character. It is a pity that not you play better with that inevitable rivalry with Suarez, but she conveys that credibility, that ‘The influence’ lacks on other fronts. The rest of the cast adult tends to the functional, but little remarkable.

In short, ‘The influence’ does not start wrong, but then he commits too many mistakes along the way, complicating enough that you can take seriously. is we Trust in his director to take note of it and will improve in his next work.

Cannes 2019: 'Rocketman' did not risk and follows in the footsteps of 'Bohemian Rhapsody' resting on the charisma of Taron Egerton

–
The news ‘The influence’: discrete opera prima that never ends of making the most of the terrifying novel by Ramsey Campbell was originally published in Espinof by Mikel Zorrilla .

‘The influence’: discrete opera prima that never ends of making the most of the terrifying novel by Ramsey Campbell
Source: english
June 21, 2019