The integration of Motorola is not being easy for Lenovo, although the chinese company is optimistic 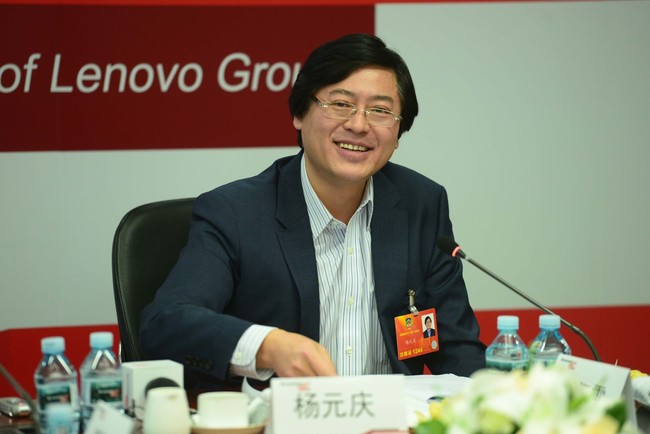 more than two years Ago because Google sold its participation in Motorola Mobility to the chinese company Lenovo, acquired with the operation of a manufacturer of smartphones that is recognized world-wide reputation in the process of recovery.

For Lenovo, it was the simplest path in the face of a global expansion of its business smartphones, and however, it has not all been a bed of roses in the integration of Motorola and Lenovo.

The own Yang Yuanqing has acknowledged in an interview with Wall Street Journal, where he has spoken openly of the problems that you are having the time of completing the integration the us-based manufacturer and address in china:

we Had underestimated the differences in both culture and business model. […] Our problems have been due to a lack of mutual understanding.

What is true is that the results of Motorola have not been entirely satisfactory in its first two exercises within the group Lenovo, and the promise of the chinese firm to return the Motorola to the forefront of the market has not materialized yet.

In fact, if we add up the sales of smartphones from Lenovo and Motorola, we check that the group has fallen from third to eighth position in the ranking world of the phone manufacturers, and Motorola has even had to reset your template with records of employment regulation.

Excess of trust, and strategies are wrong in key markets

Some voices within Lenovo speak however of a excess of confidence after the successful integration of IBM, stating that the group’s strategies has not been as successful as they should in regard to the staging of their smartphones.

In fact, Lenovo has cut clearly display the advertising budget in the united States, where Motorola was growing up, as well as reduced spending on innovation and development of new devices.

in Addition, the brand Motorola has made an appearance in China with a success very relative, and in a market where Lenovo was already a firm leader recognized that more.

Be that as it may, Lenovo is very optimistic for the future, and its ceo has made it clear, by stating that the marketing budget has already been raised to 30% to try to return to the path of growth in 2017.

we Will have to wait to see the Moto Z 2017 and its run in the market, but for the moment, here we leave the analysis of the Bike-and Z-Moto Z Play:

Xataka | Moto Z, analysis: of a thickness of 5 mm to project a 70-inch in a second Xataka Android | Moto Z Play, analysis: a super mid-range full of contrasts

–
The news The integration of Motorola is not being easy for Lenovo, although the chinese company is optimistic was originally published in Xataka Android by Damian Garcia .