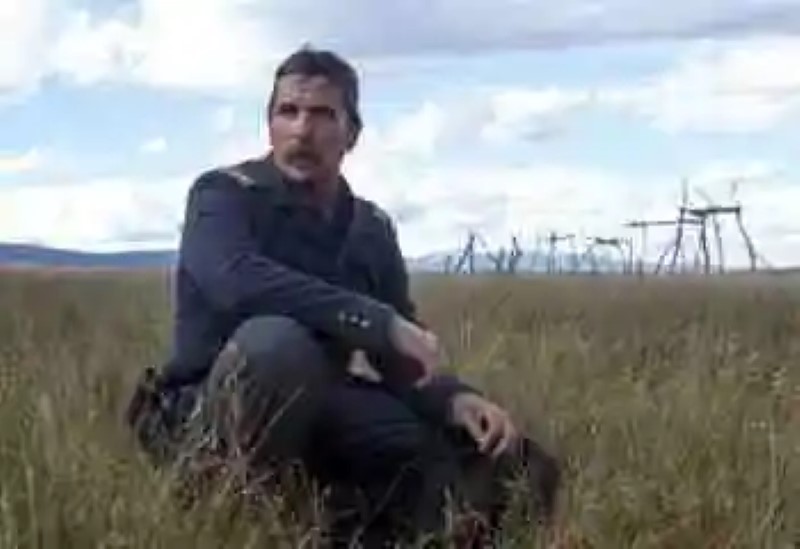 The intense trailer of ‘Hostile’ takes Christian Bale to the wild west
last July we met the design that I was going to have the biggest model of the next generation of Google mobile. The...

The years in which the western was the most popular genre by far is long left behind, to such an extent that some got to give it up for dead. Titles such as ‘Bone Tomahawk’, ‘Slow West’ or ‘The Salvation’ have shown that there is much less the case and now we bring you the trailer of ‘Hostiles’, in which Christian Bale gives life to an army captain in a film that some are already defined as one of the westerns most brutal that we will see in our life.

‘Hostile’ tells the story of how the captain played by Bale agrees to carry to a chief Cheyenne who is dying and his family back to their tribal lands in 1892. For if it were a little company, also goes with them to a widow’s suicide that still mourns the murder of his family at the hands of a few comanche indians. the Smells like a bomb to explode…

The film is also a reunion Bale with Scott Cooper, director with whom I worked some years ago in ‘Out of the Furnace’. Cooper is also responsible for ‘crazy Heart’ (‘Crazy Heart’) and ‘Black Mass: Strictly criminal’, and for the occasion, has counted with a cast that also should be noted the presence of Rosamund Pike, Wes Studi, Adam Beach, Ben Foster, Jesse Plemons, Rory Cochrane and Q orianka Kilcher.

The world premiere of ‘Hostile’ has taken place during the Festival in Telluride, where he had a warm reception, but the rest of it will have to wait a little longer to see it. The problem is that we still don’t know how much, because there is still lacks a release date do not have a distributor. However, it also can be seen at the next Festival in Toronto, so I imagine that won’t take too long in getting to the cinemas. Or I hope so at least.

Christian Bale and Scott Cooper will again work together in 'Hostile'

–
The news The intense trailer of ‘Hostile’ takes Christian Bale to the wild west was originally published in Espinof by Mikel Zorrilla .