‘The irish’ already has a release date: the eagerly-awaited film of Scorsese hit theaters and to Netflix in November 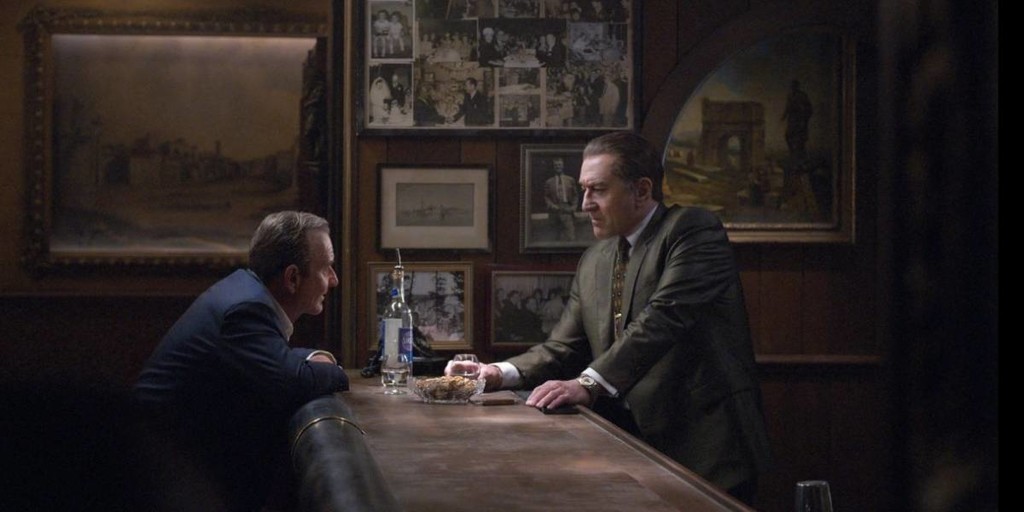 Netflix has just revealed one of its best kept secrets: the date for the premiere of ‘The irish’, the long-awaited film, directed by Martin Scorsese. In particular, the company has decided that the tape comes to the cinemas -an indispensable requirement to be able to aspire to the Oscar – the next November 1 and 27th of the same month put it at the disposal of all its customers.

The big chains have not assigned

It should be clarified that by now it has been confirmed that the 1 of November is when it can be seen in the cinemas of the united States –to the halls of the United Kingdom will arrive a week later– and there Netflix has become to find with walls impossible to tear down: the major chains of exhibition have refused to release the film.

the reason is The same for the ‘Rome’ never came to be in more than 125 theaters throughout the united States, as the chains require that you respect the time present of exclusivity in theaters. That is to say, 90 days in which Netflix could not give access to their clients. is A red line for both fronts I have my doubts that the streaming platform will be able to overcome.

Netflix has tried by all means to get it, by offering from a higher percentage of the revenues for the rooms, or find an intermediate approach that would allow the rooms to have a 45-day exclusivity. There has been No way.

we’ll see if this ends up affecting the chances for an Oscar for ‘The irish’. Recordemos the movie revolves around the mysterious disappearance of a trade unionist, Jimmy Hoffa. In the cast are actors from the likes of Robert De Niro, Al Pacino, Joe Pesci or Harvey Keitel, having used an expensive technology to rejuvenate several of its protagonists to appear the age that they had their characters by then.

'The irish' launches its trailer: Scorsese reunites with Robert de Niro, Al Pacino, and Joe Pesci in an epic criminal drama for Netflix

–
The news ‘The irish’ already has a release date: the eagerly-awaited film of Scorsese hit theaters and to Netflix in November was originally published in Espinof by Mikel Zorrilla .

‘The irish’ already has a release date: the eagerly-awaited film of Scorsese hit theaters and to Netflix in November
Source: english
August 28, 2019