‘The irish’ in four parts: how to see the movie Scorsese on Netflix if you are afraid duration 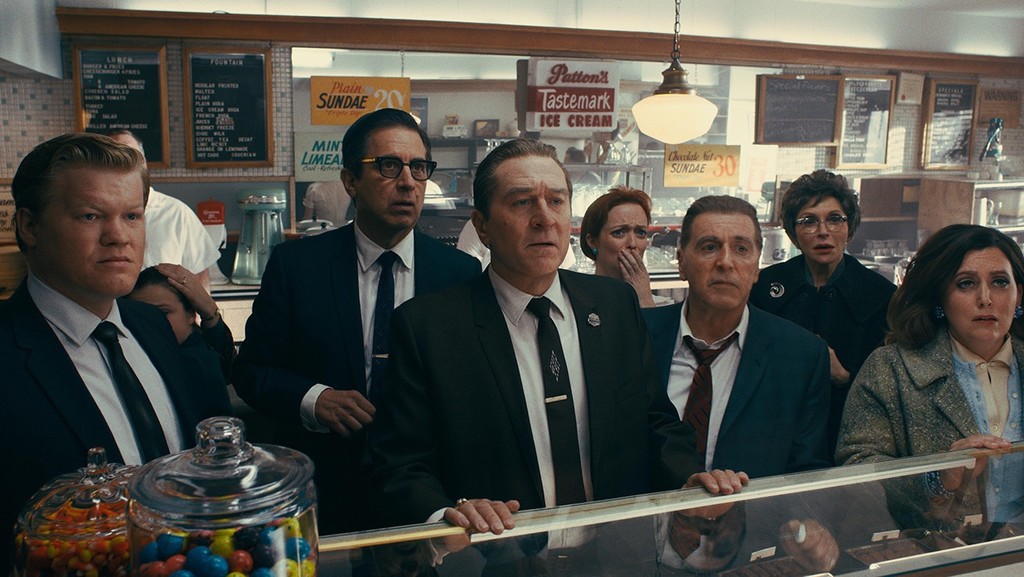 After a brief step-by-cinemas, ‘irish‘ (‘The Irishman’) is now Netflix. The last and anticipated film Martin Scorsese, his meeting with three icons as Robert de Niro, Al Pacino, and Joe Pesci, is available in all of the world’s households with a subscription to the platform (or, ahem, a shared account).

‘The irish’ in serial format

And now that it’s on Netflix, and there are no excuses to find the most suitable time, the greater concern is the duration of the footage. ‘The irish’ lasts for 210 minutes, that is, three and a half hours. For some, a plan is great; for others, a proposal unfeasible. Thinking of those who do not contemplate sitting down to watch something for so long, has arisen the idea of split the film into four parts.

I created a viewing guide for everyone who thinks THE IRISHMAN is too damn long for one night. You're welcome! #scorsese #netflix #theirishman pic.twitter.com/sH06AxJ7he

“I have created a guide to viewing to all who think that IRISH is damn too long for a night. Absolutely nothing!”

Alexander Dunefors is the author of the tweet that you have above, where he proposes the following cuts to see the film of 210 minute as if it were a mini-series of four chapters of duration are more or less similar:

1. is Episode 1: “I Heard You Paint Houses,”. From the beginning up to the minute 49. Short when Jimmy Hoffa (Al Pacino) ends the call.

Although the idea of starting the viewing of a film, and especially one directed by the master Scorsese, it may be far-fetched, or even a real shame for the fans more intense, in such cases may be the best alternative, or the only, to watch a movie so long. I proposed a similar guide (also in 4 segments) when the I recommended to re-watch ‘Ben-Hur’.

And is that, sometimes, you can not choose. In the same way that many have not had the chance to go to the cinema to see ‘The irish’ on the big screen, and I only left with the option of seeing it in the living room of the house. Maybe in a giant television, and the advantage of being able to press “pause” to go to the bathroom or go to the kitchen, but of course without that experience, perhaps idealized, that provides the movie theater. Clear that, on the other hand, how many movies we have discovered in the tele, and love us the same? The important thing is to support the film. And what is true is that Netflix has supported Scorsese when I needed the money to make ‘The irish’.

'The irish': Martin Scorsese has signed on to film a gangland final for Netflix

'The irish': a film exceptional that culminates the style and obsessions of Martin Scorsese

–
The news ‘The irish’ in four parts: how to see the movie Scorsese on Netflix if you are afraid duration was originally published in Espinof by Juan Luis Caviaro .

‘The irish’ in four parts: how to see the movie Scorsese on Netflix if you are afraid duration
Source: english
November 28, 2019