‘The irish’: the film Scorsese brings in Netflix to more than 17 million viewers in its first five days 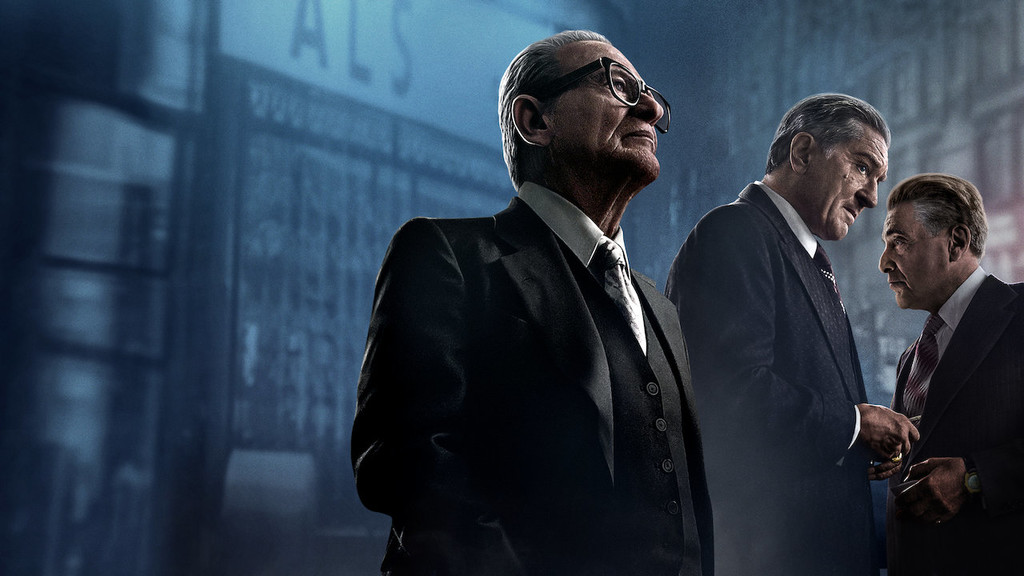 The last story about the mafia Martin Scorsese, the prestigious ‘Irish‘, has been seen by 17.1 million viewers only from Netflix in the united States in the first five days of its launch, according to estimates from Nielsen.

A mafia to bring them all together

What might seem to be a resounding success nor is it for both if we compare these figures with those of the viewers of the movie of Sandra Bullock ‘blind‘, which had about 26 million viewers americans in their first week on Netflix, according to the same sources.

The film starred Robert De Niro, Al Pacino, Joe Pesci and Anna Paquin premiered on the 27th of November on Netflix after a career limited in some rooms of the world.

During the first five days (25 November to 1 December) on Netflix, ‘The irish’ remained a steady amount of viewers, said Nielsen: the film recorded an average audience of 13.2 million viewers in the united States during that time, much less than the 16.9 million of the film of Bullock, but superior to ‘The Way: A film of Breaking Bad‘, which had 8.2 million.

According to the information, 751,000 viewers americans on the 27th of November (18% of the viewers of the day) saw the film in its entirety. Friday 29 November was the most popular day for the film, who had the most amount of viewers who saw it in its entirety: 930,000 viewers.

while the initial estimates from Nielsen suggest a solid start, actually still there is not enough information to draw conclusions about the size of the success of the million-dollar bet of Netflix.

anyway, it is never easy to know how much of success or failure there is in the proposals of a platform that monetized globally through the monthly payments of their subscribers, and figures from Nielsen covering only the united States. In addition, the epic Scorsese is a major contender for the awards season, and offers a potential for the platform is hard to quantify.

Critical in Espinof: ‘The irish‘

–
The news ‘The irish’: the film of Scorsese brings in Netflix to more than 17 million viewers in its first five days was originally published in Espinof by Kiko Vega .

phoneia.com (December 6, 2019). ‘The irish’: the film Scorsese brings in Netflix to more than 17 million viewers in its first five days. Bogotá: E-Cultura Group. Recovered from https://phoneia.com/en/the-irish-the-film-scorsese-brings-in-netflix-to-more-than-17-million-viewers-in-its-first-five-days/