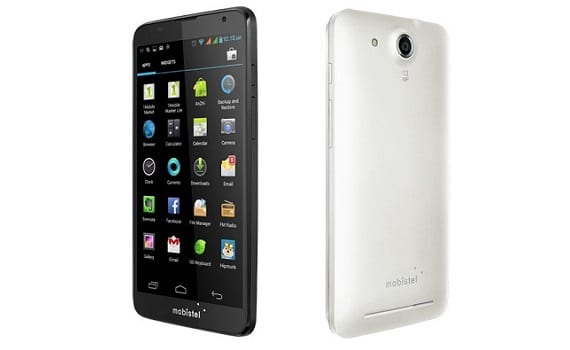 ‘ve talked at length about what they mean smartphones arriving from Asia with a almost unrivaled value and that make as few devices sought by many users.

Now, thanks to Skyline Network, we have the option to purchase the smartphone Cinus T7 Mobistel , smartphone 6 inch Full HD, Dual SIM, 13MP rear camera and slot for expanding the internal storage among other important features.

There are many who do not waste time on wonder if it can be crazy to purchase a terminal Android does not have the impact of the famous “four” companies, which I will not name but you know in advance, dominating the Android operating system market.

Regarding Mobistel, this is a Korean company which was established in 2003 and focuses on creating products with good design and be trendy technology. has a European headquarters in Germany , which has a significant market share and which has launched devices that have been well received.

Besides this smartphone The company plans to launch Mobistel three more that are already available in the Portuguese market such as F5 Cinus models 5 “, 4 inches Cinus F4 Cinus E1 and 3.5”.

The price of the smartphone Cinus Mobistel T7 can be found 284 € . also can interview your site to make you more information if you are interested in a Korean smartphone 6 inches.