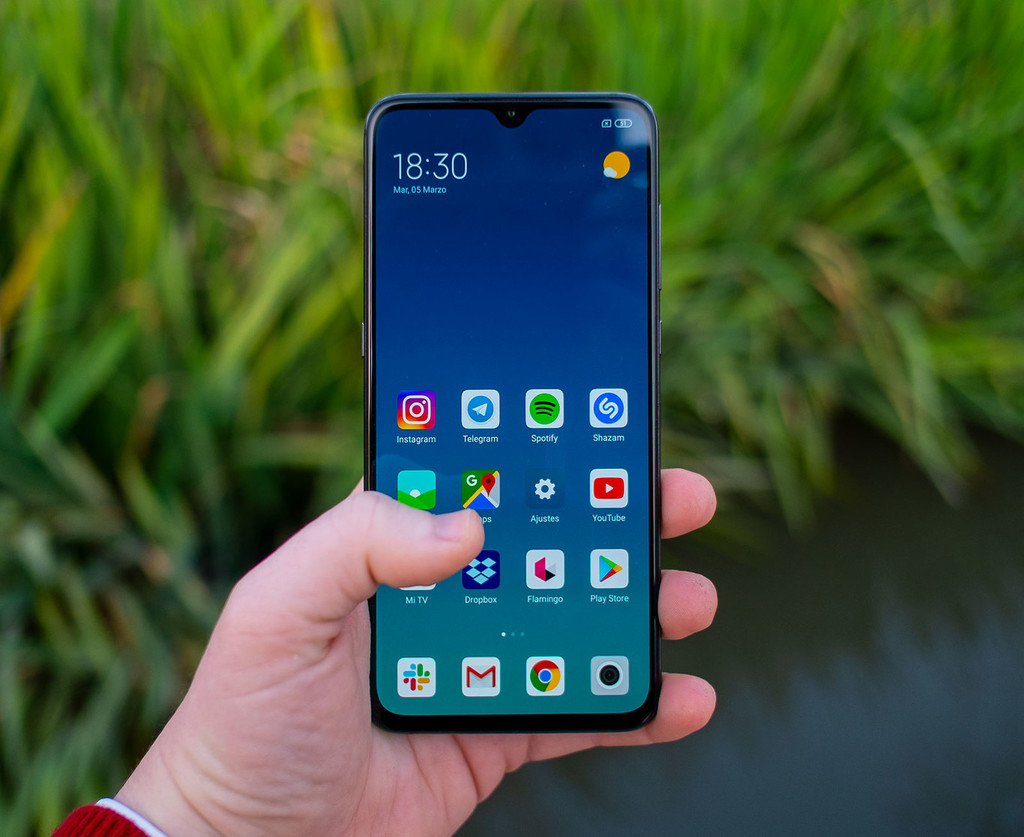 some weeks Ago, Xiaomi announced that it would stop free the ROMs beta of MIUI at the global level, that is to say, those that can be installed on the international mobile (that are not equal to those sold in China). However, ROM beta china itself continues to be updated and leaving to see the new features. The latest arrival is the password manager built-in.

Xiaomi takes a while trying out new things in your particular personalization layer. So, we have seen a launcher with app drawer or view faded into the applications of the multi-tasking. Taking into account that the password manager and the autocompletion can be integrated into the operating system from Android 8.0 Oreo, it is not surprising that the firm has decided to implement it permanently in its ROM. 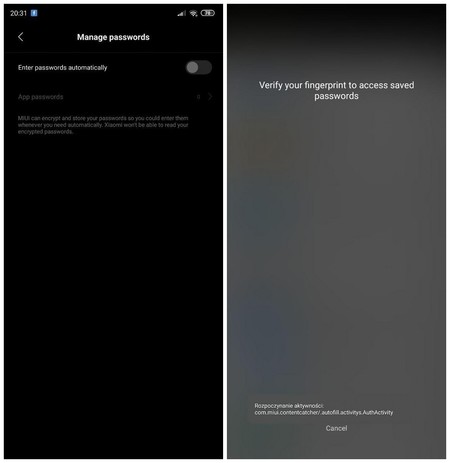 If you have had a mobile Samsung or you are a user of Google’s Smart Lock surely you know how to work this type of services. Apple, in fact, also has his own built-in iCloud. In a nutshell, the managers of passwords are for, to introduce your credentials in an app or web, to be saved in the device to be automatically populated when you re-access them.

MIUI, so far, have not had a similar system. The only option was to either use Google’s Smart Lock or a password manager alternative as LastPass. The latest beta of the ROM china (1 July) takes you into the operating system itself, a move that may result in easier access for users.

As comment from XDAthe password manager allows you to save the credentials of as many apps as you want. According to the message that appears in the ROM “MIUI you can encrypt and store the passwords so you can re-enter them whenever you need it automatically.” It also stresses that “Xiaomi will not be able to see the encrypted passwords“.

The system, although it is in beta phase, will fill in the login fields automatically

That makes sense if we take into account that in order to access the vault passwords we will have to introducing the fingerprint that we have registered previously to unlock the device. This is the same mechanism that the systems of Samsung or Apple, which when they detect a field of credentials allow you to fill it automatically pre-scan of the fingerprint.

it is Not the only thing new in this version of MIUI. In XDA also show a design settings in that the biggest change seems to be the suggestions that appear at the bottom. In the line of what do other ROMs as One UI of Samsung, for example. Touch expect to be released in the stable version and global MIUI 10 to be able to try it out.