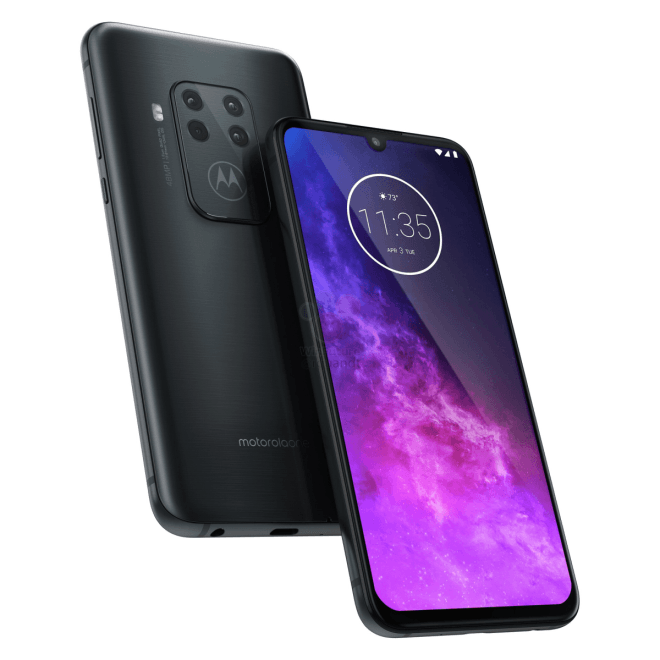 After the arrival of the Motorola One Vision in the past month of may and when all eyes are already placed in the next Motorola One Action, some renderings leaked have revealed the new phone of the series that could come under the name Motorola One Zoom.

Although it was expected as Motorola One Pro, everything points to finally land as the Motorola One Zoom, a phone that, according to the leaked images, would be four cameras in the rear thus becoming the first mobile phone in the home with this setting. To these must be added to the 5x zoom without any loss, as noted by all the rumors. 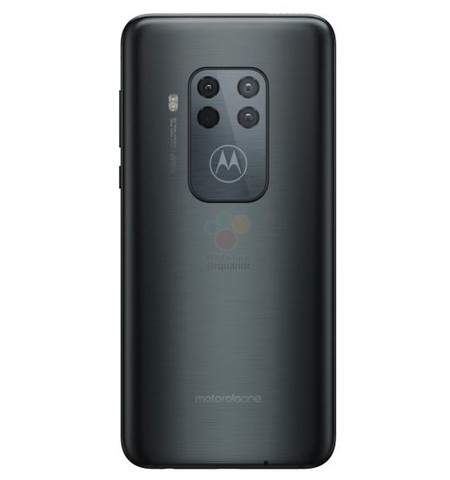 Has been the average German Winfuture the charge of revealing the first renderings of the Motorola One Zoom that left to the discovered some interesting specifications, such as the four cameras in the rear and the 5x optical zoom.

As can be seen in them, these would be situated in the central area of the phone and find a main sensor 48 MP, such as already comes being usual in a large part of the mobile mid-range and high end of this year.

The main camera will use the well-known as a “technology of four pixels in the combine four pixels into one to get a photo of lower resolution and higher quality. According to Motorola, is a “pixel quad” with a length of 1.6 microns. By merging the pixels in the final image, you get a photo with a resolution of 12 MP that, at least in theory, it has greater sharpness, more attention to detail and, therefore, better quality.

Motorola One Vision, analysis: the proposal from Motorola to reign in the mid-range has a “panel theater”

According to leaks, the focal distance would be from 13 to 81 mm, which could indicate that next to the main camera would also be a sensor, wide-angle and a telephoto to offer a increase 5x without losses. Yes, we would not be faced with a optical zoom, but a hybrid supported by software. The camera would be in addition with two stabilizers for optical imaging although it is unknown which of the sensors would be with him, in addition to the main. 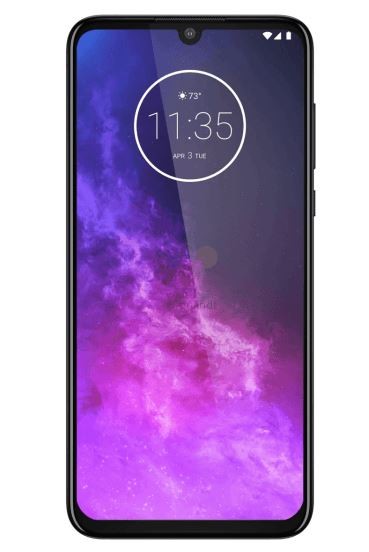 beyond the cameras, there is little information on the Motorola One Zoom. Is expected to have a screen of 6.2 inches with notch and it does not count with format 21:9 that we have seen in the One Vision and that is also expected in the One Action. This could be the AMOLED display with FHD resolution+ and would be the sensor under the panel. Without any news about the battery, yes is expected to have headset jack and USB port-C.

The first rumors of the Motorola One Zoom placed him with the nickname Pro, and raised the last June, although at the time it was thought that it would be a variant of the Bike Z4. However, his name stands in the family One of the brand, with Android One series as a operating system.

it Is expected that the phone comes with the month of September, after the IFA in Berlin. For the moment, there is nothing confirmed, so we will have to wait for that date to see what is true in these leaks.

The Motorola One Action is filtered revealing a triple-camera and battery of 3,500 mAh

–
The news The leaked images of the Motorola One Zoom reveal camera quad zoom and 5x lossless was originally published in Xataka Android by Brenda Macias .

The leaked images of the Motorola One Zoom reveal camera quad screen and 5x zoom without loss
Source: english
August 8, 2019