The legendary series ‘Kung Fu’ will also have a remake, but the grasshopper will now be a woman 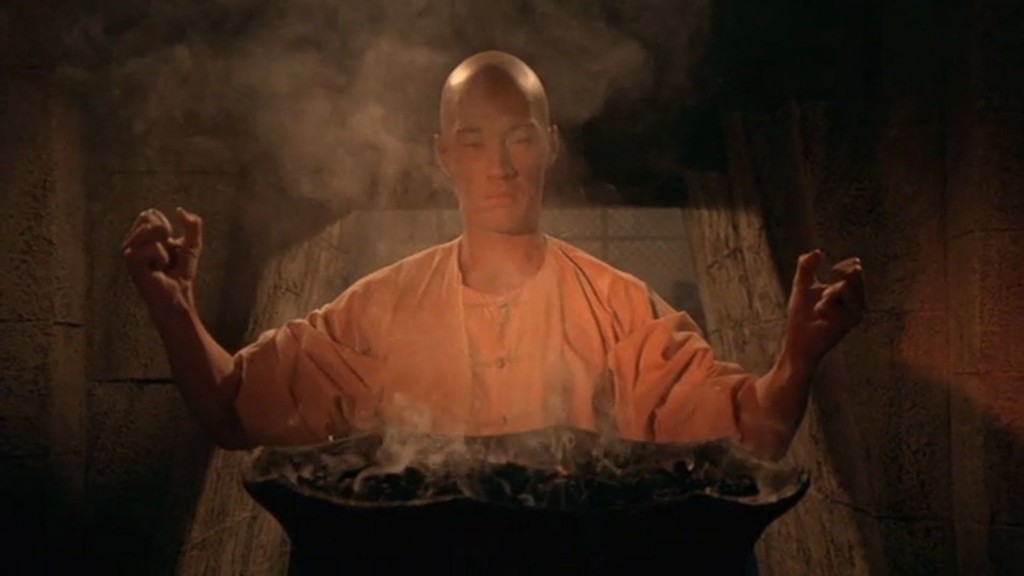 The fashion of the remakes of old series is far from stop. and in addition, as already mentioned with ‘The fox‘, the review of classic is taking place with women as protagonists and now tap on ‘Kung Fu‘, the series of the same name of the martial arts of the 70’s with David carradine to star it, although, this time, will be focused on a female character. Do you call Tilda Swinton? 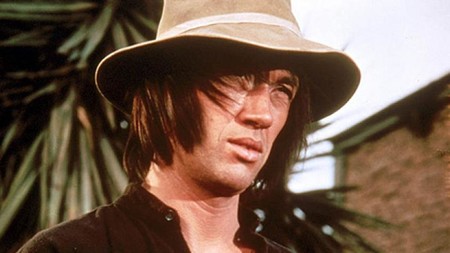 You have learned well, little grasshopper

Greg Berlanti, The executive producer behind ‘Arrow‘, ‘The Flash‘ and all other series of superhero channel The CW, as well as ‘Riverdale’, ‘All American’ and other, is working on a new reboot in the form of a tv series for. In the original series, carradine to star it played Kwai Chang Caine, a monk of Shaolin who travels the Old West armed with his spirit and his knowledge of the martial art as he seeks his half brother Danny.

The series will be written by Christina M. Kim, executive producer of ‘Blindspot‘, which will act as executive producer along with Martin Gero, Berlanti and Sarah Schechter Berlanti Productions. The new story will focus on a young chinese-american who leaves university and embarks on a journey cambiavidas, to an isolated monastery in China. When he returned to his hometown and finds it overrun by crime and corruption.

The main character will use her skills of martial arts learned and the values of Shaolin to protect their community and bringing criminals to justice, all while following the trail of the murder of his mentor, who also seeks it. This is not the first attempt to bring back ‘Kung Fu‘ to the tv: FOX had tested more than two years ago, with a remake written by the veteran of ‘Arrow‘ Wendy Mericle, also centered on a woman.

The director 'Raid Assassin' ('The Raid') confirms that there will be no trilogy: "can sometimes enticed an excess of something good"

–
The news The mythical series ‘Kung Fu’ will also have a remake, but the little grasshopper is now a woman was originally published in Espinof by Jorge Loser .