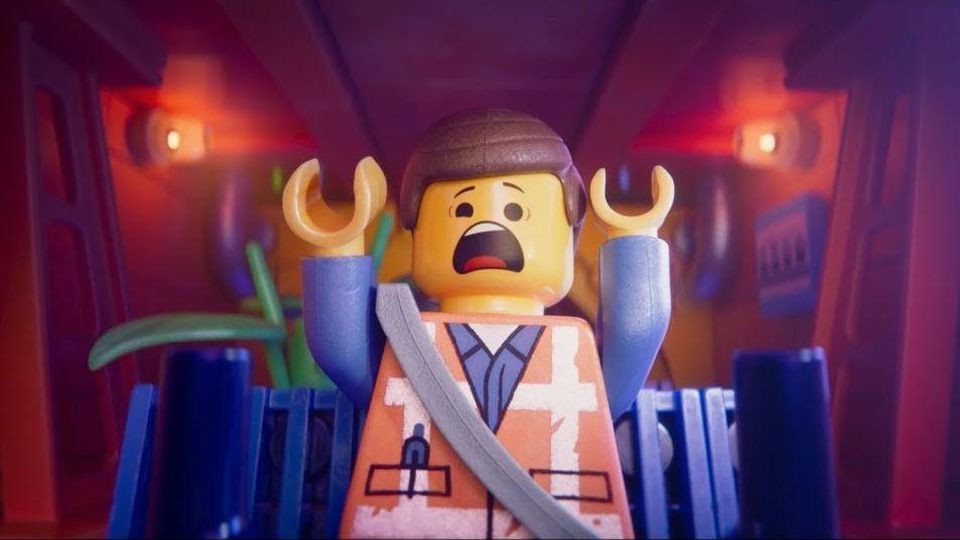 The next month of February will come the long-awaited sequel to one of the last miracles animated, who has given us Hollywood: ‘The LEGO movie‘ and all that goes with it, is back in this new trailer for ‘LEGO movie 2‘.

In life, nothing is certain. Well, yes: the aftermath. But this is not a sequel either. We’re talking about a new movie set in the world of LEGO pieces. So totally unexpected, the movie Phil Lord and Chris Miller starring figurines and bricks of plastic offered a surprising and poignant tale of innocence, imagination, and, interestingly, the rearing of children. In addition, there were a couple of great songs and very good jokes. 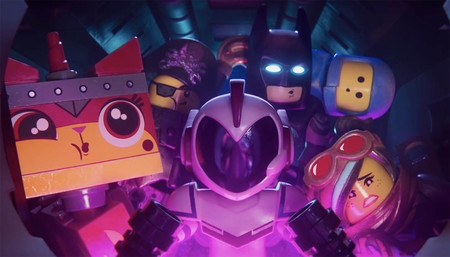 Now, four years after start of the movie universe of LEGO, Lord and Miller are back as screenwriters and producers with a sequel that promises so much fun and references as the original. And with a double ration of Chris Pratt.

The trailer takes us a few years after the events of the original film, which opens a dystopia desert style ‘Mad Max‘ and presents a new threat to our friends: Lego Duplo.

The youngest, who will spend the day playing with LEGO, you probably do not have nor the most remote idea of what that ‘Mad Max’, but we do. Precisely why we love it so much the movie universe of LEGO.

'Halloween night' already has a following view: "We are muriéndonos by making a sequel"

Trailer for 'Spies in Disguise': Will Smith and Tom Holland are passed to the animation along with the creators of 'Ice Age'

–
The news ‘The LEGO movie 2’ gets new trailer, old friends and more problems removable was originally published in Espinof by Kiko Vega .