The LG G7 prepares its arrival to Spain: price and availability official 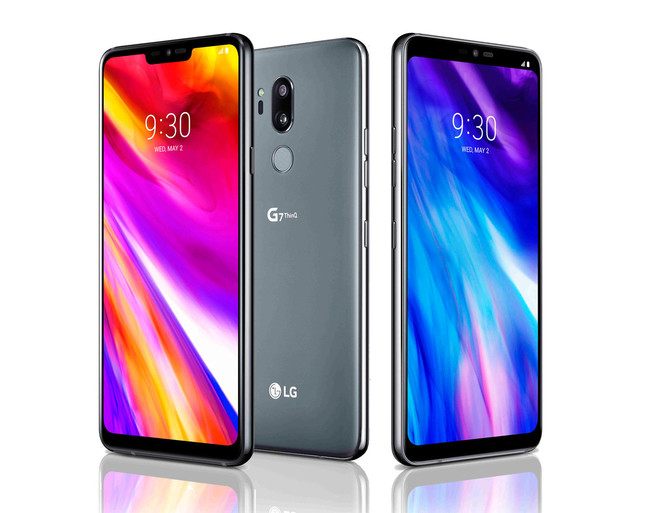 a week Ago, LG presented its new leader catalog in the family G. The LG G7 came also with the last ThinQ, highlighting the presence of artificial intelligence, which the company premiered aboard the renewal of the LG V30, a V30S ThinQ we met at the Mobile World Congress in Barcelona in late February.

With all the official information on the table, only after that the manufacturer is announcing the availability of the phone in the various territories. And we already have data on the launch in Spain. the LG G7 ThinQ will soon be available in our stores, both physical and online, and we will have only a model.

849 euros with the artificial intelligence for flag 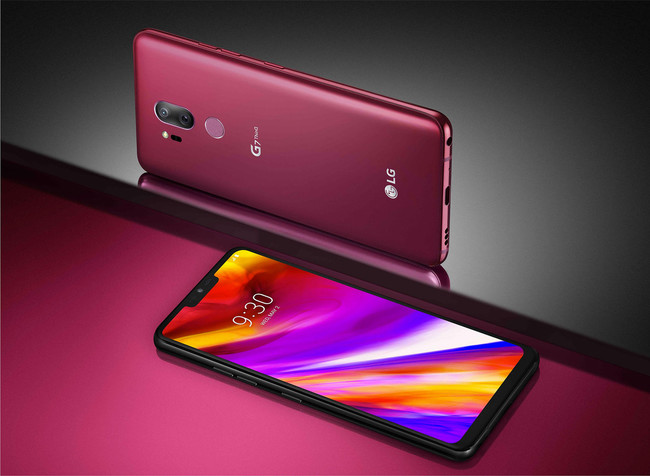 The LG G7 ThinQ features that everything high-end of this year incorporates. the From the Snapdragon processor 845 to the screen with aspect extra-long, up 19,5:9 thanks to the presence of a ‘notch’ top, I trimmed the panel but provides more diagonal to the set of the screen.

The new phone from LG bet, in addition to, by Portrait mode with selective blur, while keeping the essence of the company in terms of sensors and lenses. We have a main camera and a secondary, with a wide angle lens and no optical zoom, or a specific sensor for black and white photographs.

The model that comes to Spain this LG G7 ThinQ is account with 4GB of RAM and with 64GB internal storage, this being the only that will be available in our country in this first wave. We do not know if the variant Plus, the one with 6GB and 128GB of memory, will come at some point in the future, perhaps through merchants online like Amazon and company.

Announces LG that the phone will be available in Spain mid-June, without a specific date for this arrival. The phone will cost, in any of the colors to choose from, 849 euros in the first moment. As is usual, the device will reduce its price with the passage of the weeks, but the price of output is already set.

In Xataka Android | LG G7: the renewal more late of the high-end dresses of glass, functions AI and adds the controversial notch

–
The news The LG G7 prepares its arrival to Spain: price and availability official was originally published in Xataka Android by Samuel Fernandez .