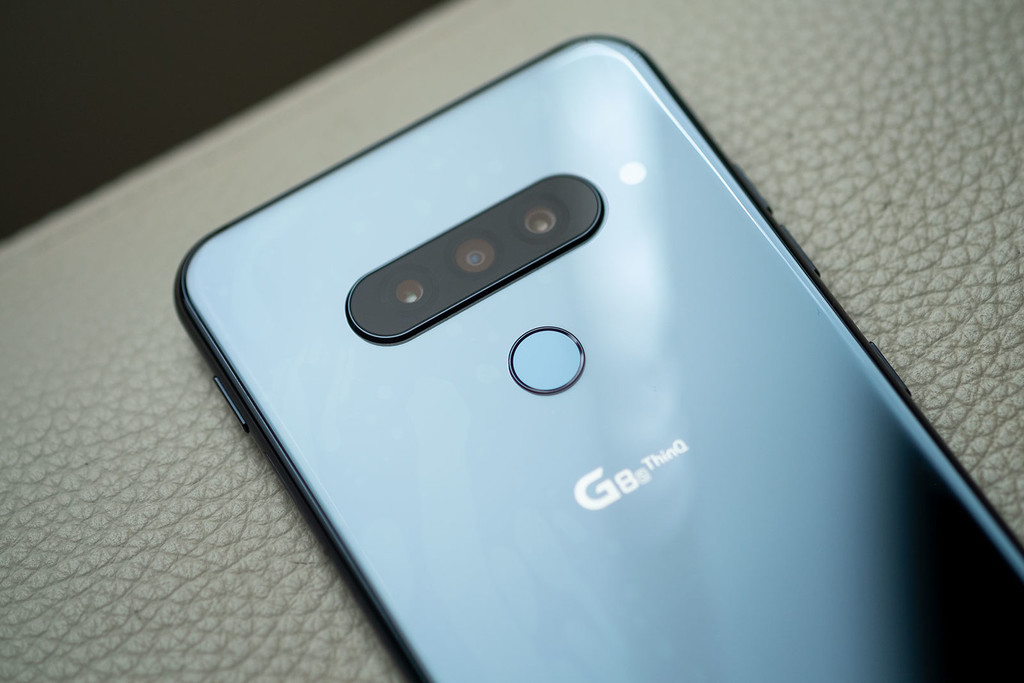 Android 10 continues to expand the ecosystem-dependent phones Google. Without hurry, but without pause, each time there are more models that either come directly with Android 10 in their guts or make the leap, leaving behind Android 9 Foot, the last of the desserts of the Mountain View. And it seems that LG wants to also join this group in brief.

Feature from Korea that the local manufacturer is now finalizing the details of its beta program for Android 10. A program that LG is known as “Android Preview Program” and that there is more than one way to test the system before its final release. That is to say, the beta phase. And it seems that we already have a first candidate for this program, the LG G8 ThinQ.

At the moment it seems that this program Android Preview Program or the beta will launch in South Korea and there is no mention of anything you are leaving the country in the Sea of Japan. is The LG G8 ThinQ it would be the first in joining this beta program, and the second in get Android 10 would be the LG V50S that has yet to be released but that will come with Android 10 natively.

Have the sources close to the Korean manufacturer that the following in joining the beta program of Android would be the LG V50, but with a date already located in the month of November, and for the moment there is news of LG G8X that was released in some territories later to the LG G8 ThinQ that started the testing of Android in the catalogue of LG.

The LG V30 and LG V30S also enter this programme of updates, so it seems that we would speak of the high ranges of a couple of years ago until now, and possibly some models of the LG Q and LG X, although has not confirmed anything about it. We’ll see what happens when the time comes to launch Android 10 to the terminals of the brand, then we will see which ones are left out.

The OnePlus 7 and OnePlus 7 Pro updated to Android 10 with OxygenOS 10.0

–
The news The LG G8 ThinQ will be the first to have Android 10 via the beta program from the manufacturer was originally published in Xataka Android by Samuel Fernandez .