The LG Q6 Alpha and Q6 Plus arrive in Spain: prices and availability official 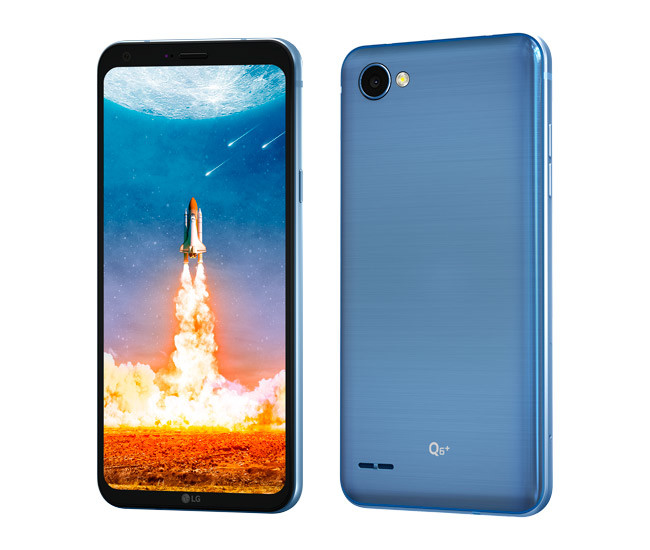 When LG introduced the LG G6 at the Mobile World Congress, we marvel at the design of the frames so tight that it was a screen of 5.7 inches would be more comfortable than ever. What is not imagined is that in the same year we were going to have a design as ambitious as this in the middle range with the LG Q6.

Today la family LG Q6 is extended with two new variants, are the LG Q6 Plus and Q6 Alpha, a pair of terminals that shares both the design of the original model, but makes some changes at the level of specifications.

Less memory for the Alpha, and more for the Plus

The LG Q6 is for sale in Spain, but only came in a version with 32 GB capacity and 3 GB of RAM. Proposes that we LG are now two new variants, one with less memory and a more advanced bet both for more capacity as more RAM. The rest of features are kept unchanged.

In the first place we have the LG Q6 Alpha, the most basic of the trio and with 16 GB of memory and 2 GB of RAM. The LQG Q6 Plus is the most complete of all, with 64 GB capacity and 4 GB of RAM memory. With regard to the tones which will go on sale, the Alpha will come in a single gray color and the Plus will do it in blue tone.

On the prices, we know that the LG Q6 Alpha will cost 299 euros, but LG has not provided details about what it will cost the Plus version, while doing a search we found a Fnac by 362,49 euros.

Xataka | LG Q6, analysis: attacking the middle range for design and display, not with power

–
The news The LG Q6 Alpha and Q6 Plus come to Spain: price and availability official was originally published in Xataka Android by Amparo Babiloni .