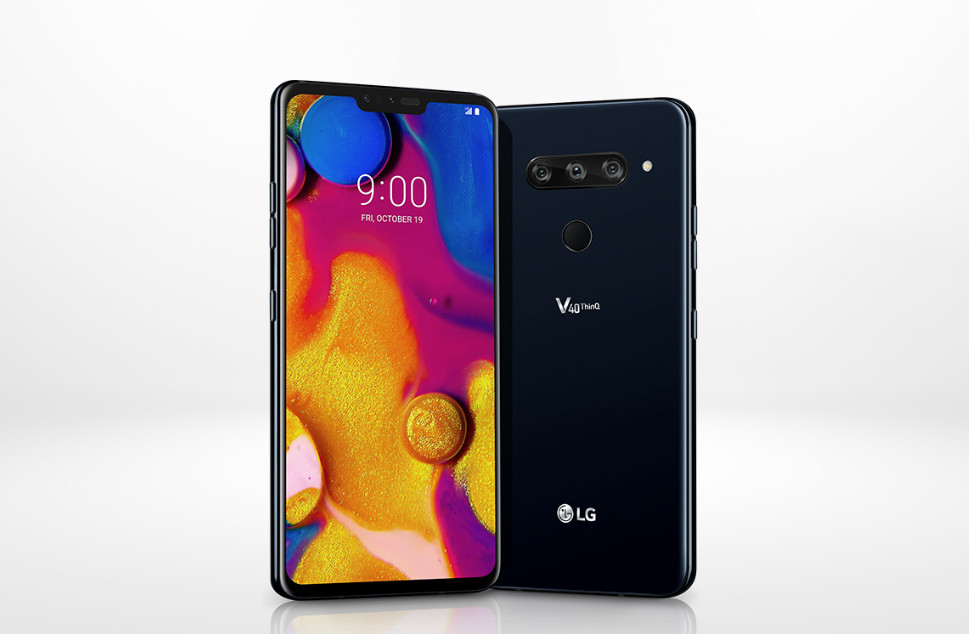 After being announced last October 3, 2018, the LG V40 ThingQ lands of a form official in Spain. This was the last high-end LG that highlights, among other things, for setting up five cameras in total, and mount the very latest in terms of specifications.

Is a terminal bet heavily on the multimedia section, riding a huge pane of 6.4 inches with a resolution QHD+ and added some interesting audio related. Let’s see what it offers and what is their price.

LG V30, analysis: the best design of the year, presumed to be of sound and camera is very creative 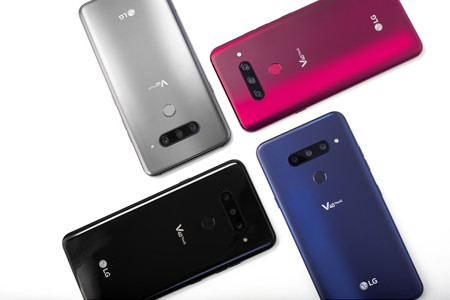 we Started on the outside. The LG V40 ThinQ has a design very similar to that of other terminals of the brand, leaving the front of the device to the screen and back to the module with the triple camera, the flash and the fingerprint reader. Its thickness is 7.7 mm and has a weight of 169 grams.

The screen, for his part, climbs up to the 6,4 inches with resolution QHD+ (3,120 needy x 1440 pixels). Their technology is OLED FullVision given that they barely have frames but, yes, a built-notch conventional area at the top and a little chin at the bottom.

Even so, the section photo is the undisputed protagonist. the LG V40 ThinQ has three lenses in the rear and two cameras in the front, each with its own reason for being. The back has a main sensor of 12 megapixels and aperture f/1.5 which is accompanied by two sensors side 16-megapixel wide-angle of 107 degrees and 12 megapixels and optical zoom of two increases, respectively.

The camera for selfies, that is hidden in the notch, is composed of two sensors: a 5-megapixel wide-angle lens and another of 8-megapixel with a focal normal. The size of the pixels has increased up to 1.4 microm and from the company to ensure that the automatic approach is up to 50% faster than the average smartphones in the market.

high-end look where you look 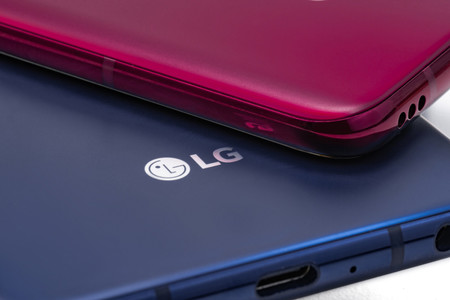 he Lowered the hood, the LG V40 ThinQ boasts of 6 GB of RAM LPDDRX4 and Snapdragon processor 845. They are accompanied by 128 GB of internal storage expandable with microSD cards and Android 8.1 Oreo with LG UX 6.0 operating system. The battery is 3,300 mAh, and it features technology Quick Charge 3.0.

Along with the cameras, the audio is one of the most interesting points of the LG V40 ThinQ

Before we talk about audio, and is that the Korean company has implemented in their new device a speaker Boombox, leaving in the hand of the Meridian, the equalization of the audio. Also, we have a chip Quad DAC Hi-Fi 32-bit and DTS:X Virtual Surround. To extract all the juice this last will be necessary about a wired headset or a Bluetooth speaker.

In terms of connectivity, the LG V40 has it all: USB type C, Wi-fi, dual-band, Bluetooth 5.0, NFC, GPS… everything that you would expect from a high-end.

Snapdragon 845 and 6 GB of RAM for the engine 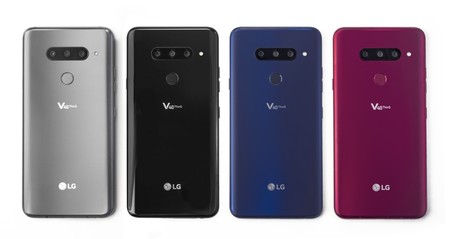 And how much it cost all of the above? For 999 eur free. The LG V40 ThinQ will the February 4 in a single version of 6/128 GB of RAM and can be purchased through all normal sales channels, see MediaMarkt or Amazon.

in Addition, for the purchase of an LG V40 ThinQ, awarding a Monitor 28MT49S-PZ of 28 inches and resolution 1366 x 768 pixels. This is convertible to a tv, with game mode and cinema mode, support for ArcLine and two stereo speakers of 5W

First render and some specifications of the future LG Q9, the next 'notch' LG

100 million in awards and competitions all over the world: what you should know about the Fortnite World Cup

–
The news The LG V40 ThinQ comes to Spain: price and availability official was originally published in Xataka Android by Jose García Nieto .