‘The lion king’: a dazzling visual display that not thrills as the original 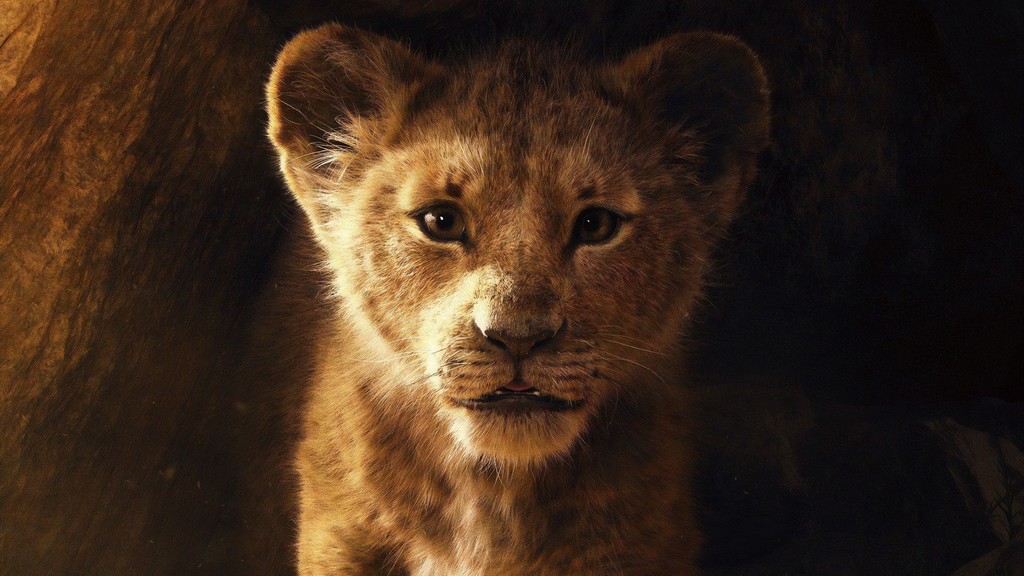 in order To succeed in such a complex task as it is to redo a work already existing, one of the indispensable requirements that should fulfill every good remake that pretends, at least, in my opinion, is to dissociate itself as much as possible of the original, and then to use its bases, offering new readings, approaches to thematic and experiences tailored to the sensibilities of the director responsible.

‘The lion king’ is not —nor will be— the first or the last of a long string of those remakes photocopy, they belong to oddities such as the ‘Psicosis’ Gus Van Sant or the ‘Funny Games’ of Michael Haneke. Two examples in which, as in the case that occupies to us, are dedicated to shoot plane to plane to its benchmarks; contributing as a sole attractive a deal is renewed, and the refinement formal.

The big difference between the last live-action Jon Favreau for Disney after the remarkable ‘The jungle book’ and the ribbons mentioned above, is that their overwhelming visual display is revealed as a double-edged sword. A candy poisoned that, being the largest claim and the greatest virtue of the film, supposed to be a stick in the wheel insurmountable minimizes the excitement to be light years ahead of the classic anime that reinterprets.

The power, without control…

Embrace with a fidelity almost sickly the film from 1994, both in regard to planning as in regard to its history, it is a maneuver so cowardly as clever it allows the new ‘The lion king’ to bet on horse winner. Because if something has the work of Roger Allers and Rob Minkoff, that is a narrative flawless that holds unerring the passage of time and revisions.

Favreau, aware of this, alters minimally the original material —extending a scene for seasoning more action and including a couple of previously unreleased songs—, while preserving the unquestionable charisma of the characters and the essence of the drama shakespearean, which envelops the story. Everything remains unchanged after twenty-five years, but powered by a few technological advances that make ‘The lion king’ in a milestone in the industry. 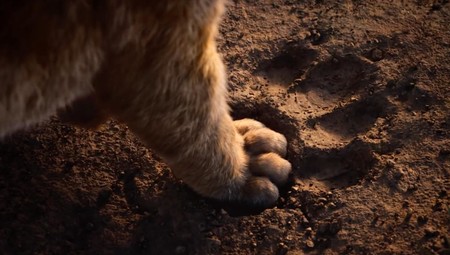 it Is impossible not to ooh and ahh with the humongous display of muscle generated by computer just start the projection, with a sequence introductory season that put the first stone of a dazzling sight, and hyper-realistic in its treatment of scenarios and animals. But once you overcome the —huge— impact initial, is when the CGI starts to transcend their weaknesses.

While the animation of the classic humanizó the creatures of the savannah, this new version you choose animalizarlas in a movement that, in addition to transform the footage in a production worthy of National Geographic —despite the total absence of genital—, reduces the expressiveness of the protagonists, and, next to it, the emotional impact of some passages as the traumatic death of Mufasa; now more inert. 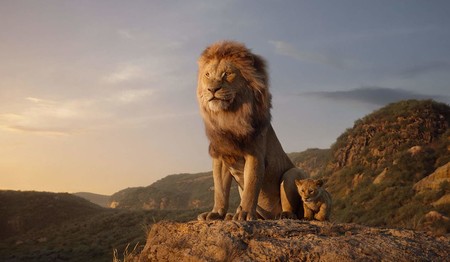 with the exception of the moments led by the duo composed by Timon and Pumba, it is precisely in the dramatic moments, more sober, when ‘The lion king’ takes the most advantage of your bet stylistic —great number ‘Be Prepared’ and immense Chiwetel Ejiofor—. Unfortunately, the long ends of the daring to fully exploit the complexion gloomy, which, added to the excessive respect for its source, prevents fly with freedom and provides a product truly innovative and ground-breaking.

I will Not be I who refuse to have enjoyed as a kid ‘The lion king’ Jon Favreau, his awesome power, audio-visual and the attractiveness of its story and characters. But if there is something that has characterized Disney throughout its history —at least in regards to their production of 2D animation—, is touch the respectable to squeeze their hearts; thing that this aseptic remake, with its unspeakable perfection, is unable to achieve.

'The Lion King' is the best Hamlet in film: the Disney classic combines Shakespeare and Coppola in a firm candidate to the best film of the story

–
The news ‘The lion king’: a dazzling visual display that not thrills as the original was originally published in Espinof by Victor Lopez G. .