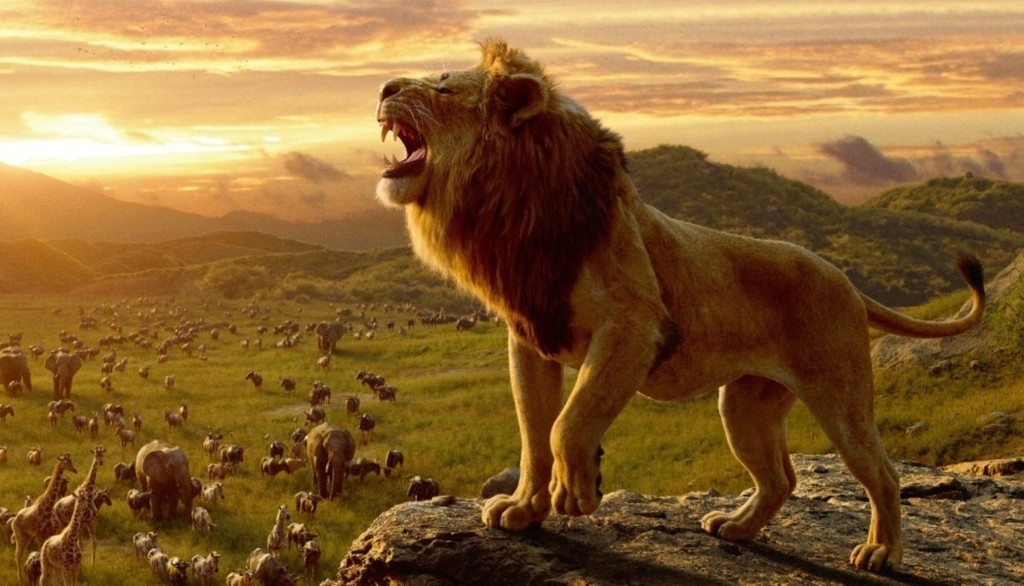 there was Not margin for error or place for the failure. With the new version of ‘The lion king’ Disney was betting to horse winner and the results at the box office not have surprised anyone, amassing a spectacular 531 million dollar globally and 185 only in America during its first weekend of release.

The forecast, much more moderate —it is expected about 150 million in north american territory— have been overcome with a vengeance, sweeping aside the 91 million dollars of ‘Aladdin’ or the 45 ‘Dumbo’ and making the film of Jon Favreau in the remake live action —or, in this case, remake to dry— a classic anime with the best opening to date, improving the non-negligible 174 million ‘beauty and The beast’.

Disney rules with an iron fist also in Spain

The good Simba also rises as the monarch unchallenged at the box office in Spanish with a strong 6.3 million Euros. A number light years away from the second tape in the Top 5 weekly: ‘Spider-Man: Far from home’, which continues its journey in sign with 0.7 million after its second week on billboard.

Disney complete a weekend round with the 0.6 million raised by ‘Toy Story 4’, which was still clinging to the highest positions of the ranking weekly, advance followed closely by a third apart from Annabelle, which shows that the terror still pull among the machinery in the company of Mickey Mouse.

'Spider-Man: Far from home' raises 580 million worldwide and could become the highest grossing movie of the trepamuros

–
The news ‘The lion king’ devours the box office and became the best premiere of a remake of Disney was originally published in Espinof by Victor Lopez G. .

‘The lion king’ devours the box office and became the best premiere of a remake Disney
Source: english
July 22, 2019