The makers of The Legend of Zelda: Twilight Princess HD already working on Nintendo Switch

Have a good relationship with Nintendo.

Tantalus Media, authors, australian laureate remastering The Legend of Zelda: Twilight Princess for the Wii U, confirmed be working with the new console of Nintendo, Nintendo Switch, ensuring relationships with the company nippon are better than ever.

‘We took a time working with Switch’

In statements collected by the portal Maxi-Geek, Tom Crago, ceo of Tantalus Media, it has confirmed to be working with the new machine for the Big N. “I can confirm that we’re working for a time with Switch,” he said.

“After The Legend of Zelda: Twilight Princess HD, our relationship with Nintendo is stronger than ever”

Obviously, the projects in which is intruded the study are a true mystery of time, but it confirmed that the expected to know most of them would not be too long. “They are titles without announcing, but you can wait for new news about them soon“. In addition, the head of the study stated that these projects are not fruits of chance. “After The Legend of Zelda: Twilight Princess HD, our relationship with Nintendo is stronger than ever,” he confirmed. 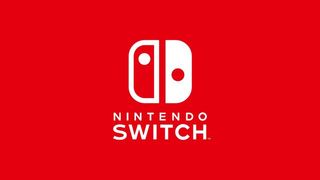 Nintendo Switch has its launch planned for march, 2017 and all its details will be revealed in January. It is a console hybrid that can use both as a portable platform as desktop.
Vandal