The title allows us to fight like Jesus or Buddha.

At the beginning of week os we informed of the arrival to Steam Fight of Gods, funny video game fight that he invited us to embody to various gods in order to combat against them. The title, which has enjoyed a certain virality and success on the platform, has been prohibited by the commission on communications and multimedia content of the Malaysian Government considered to be offensive, preventing its citizens the access to the game and to the store Steam. 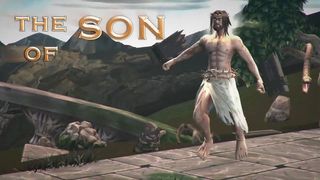 Blocked by offensive in Malaysia

The muslim government of Malaysia, and the minister of communications and multimedia Salleh Said Keruak -famous recently for banning the song Slowly deemed offensive, have declared that the motion of censure is “an action performed to protect the citizens and to prevent future incidents,” related to the video game. 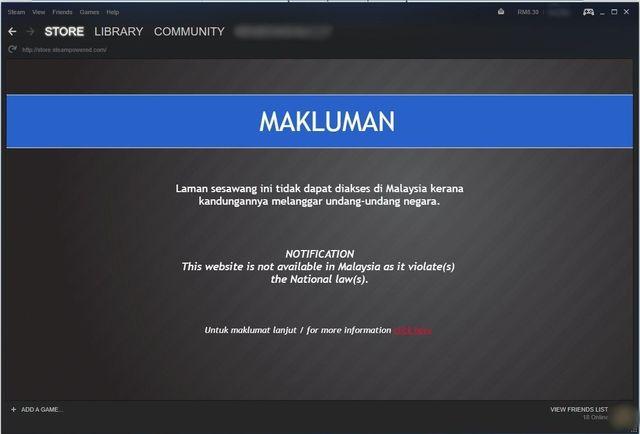 What solution have been taken by the government? Block access to Steam strike. According to confirm from various media and the forum NeoGAF users in the country can not get into the digital store Valve, or from their computers or from devices such as mobile phones or tablets. This is not the first time that a government decides to ban a game or think limit your access.

The response of their developers

“Fight of Gods is a game that takes a humorous religion in the same way that entertainment in general has done it before through media such as theatre, television, film or books. The video game do not promote any type of religion over another and is not designed to offend“, make it clear.

“The description provided on the digital platforms in which the game seeks help to present a clear guide to the nature of the title and its content, so that each user can freely decide whether or not you want to play it. We deeply respect the choice of those who decide that they do not want to do it,” he added.

“We are disappointed that this freedom of choice does not exist after the ban forced imposed on the sale of our game in Malaysia, as they have not contacted us or we have sent the reasons relevant supporting documents. Any type of censorship imposed you will have our respect in any territory and under any circumstances“, confirm. “We are in contact with Steam and we are working to find a solution as soon as possible“, they conclude.

jesus Christ has returned: and this time it’s personal

In this way, and after listening to our pleas and prayers, Digital Crafter, we invite you to monitor in Fight Of Gods to the various gods, spirits and mythological characters possible of all the religions of the world. Find Moses, Buddha, Anubis, Zeus, Odin, and even to Jesus, the very son of God. 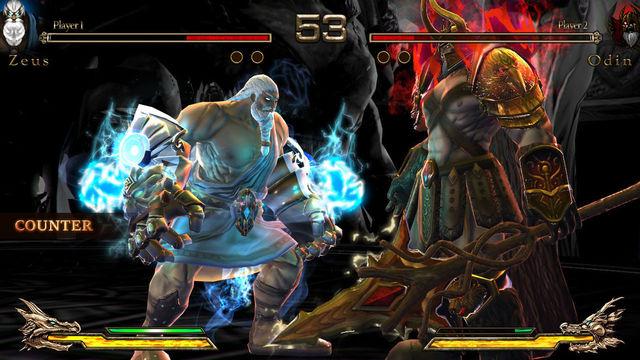 Jesus has remained in his divine state of lethargy for more than 2,000 years…

The title makes his own the elements of the genre, such as movements special, themed sets depending on the character, challenges and a training mode in which we can practice the combos and moves of each one of these gods. Digital Crafter has urged community to say what the gods -or prophets– must appear in subsequent updates and versions of the video game.

phoneia.com (September 8, 2017). The malaysian government prohibits access to the video game ‘Fight of Gods’ and to Steam. Bogotá: E-Cultura Group. Recovered from https://phoneia.com/en/the-malaysian-government-prohibits-access-to-the-video-game-fight-of-gods-and-to-steam/