‘The man who fell to Earth’: the novel that popularized David Bowie will have a new adaptation in the form of a series 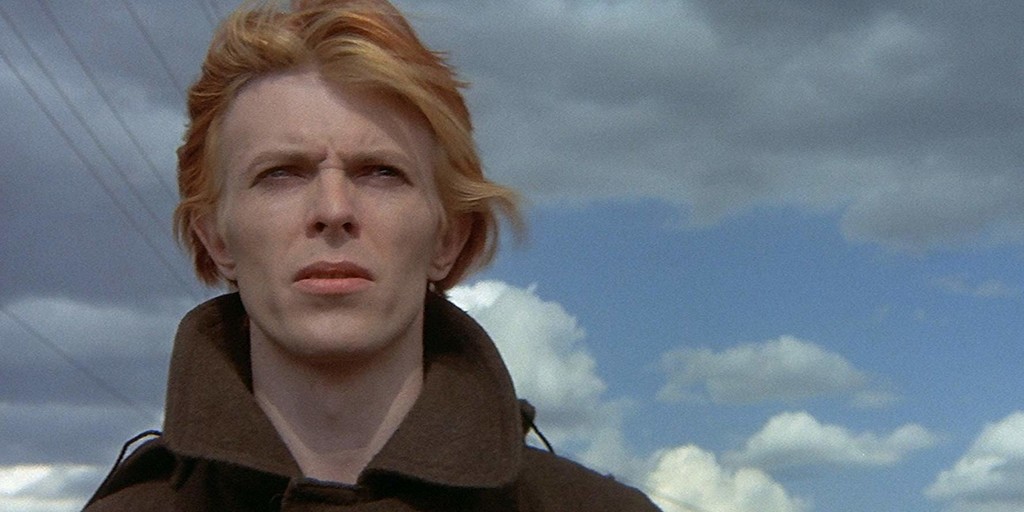 The recently-defunct Nicolas Roeg was commissioned more than forty years ago to adapt the novel by Walter Tevis, ‘The man who fell to earth‘. Far from being a perfect movie, it was a vehicle in the service of David Bowie become an object of worship since the day of its release. Now, CBS All Access announces a new adaptation in the form of a series.

CBS All Access will keep alive the legacy audio-visual work with a series adaptation by the writers and producers Alex Kurtzman and Jenny Lumet. Kurtzman, in addition, will also direct the series, confirming in a statement that the same “figure out the next step in our evolution as seen through the eyes of an alien who must learn what it means to become human.”

.@CBSAllAccess would like to welcome #TheManWhoFellToEarth
to its slate of original series! This story will follow an alien who arrives on Earth at a turning point in human evolution and must confront his own past to determine our future.

Both the film and the novel by Walter Tevis about an extraterrestrial who visits Earth with the mission of building a spaceship with which to save the fellow that survived a bloodbath and thus, ensure the survival of his lineage.

Using your advanced alien technology, it becomes a rich tycoon  and begins to use his company to build a rocket that you can load the water to save his people. 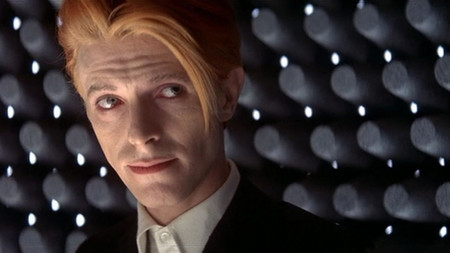 unfortunately, the Land also houses other things which quickly diverted their attention. Not yet announced details or casting for the release of CBS All Access. According to informan, Kurtzman and Lumet ensure that the series will explore “the next chapter of the novel and the movie.”

“Some frames will be connected both with the novel and with the movie, but if you have not seen the movie or you have not read the novel, nothing happens,” said Kurtzman to Variety. “You have experience a completely unique“. If so, you will benefit from an understanding of the history of the world that both works were made up”.

“We loved the touching moments of the book and we loved the visual spectacle of the film,” added Lumet. “We want to take it a step further”. It is necessary to remember that prior to his death, Bowie wrote the musical ‘Lazarus’, a sequel to the same story.

Drama 'Star Trek Discovery': the showrunners of the series are laid off during the production of the second season

Dies Nicolas Roeg, influential director of 'Threat in the shadow' o 'The man who fell to Earth'

–
The news ‘The man who fell to Earth’: the novel popularized by David Bowie will have a new adaptation in the form of a series was originally published in Espinof by Kiko Vega .

‘The man who fell to Earth’: the novel that popularized David Bowie will have a new adaptation in the form of a series
Source: english
August 2, 2019