The manual for the Galaxy A8 (2018), it confirms everything we knew and more 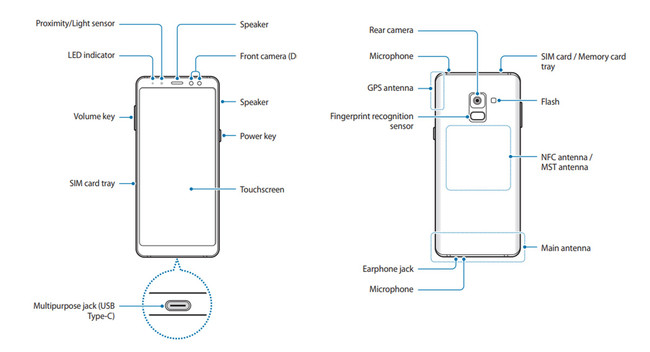 it is Not the first time that Samsung is aware the manual from a terminal that has not yet been presented. Do not put the name of the terminal per se, but yes the model numbers: A530 and A730. The manual is still available for download aquíthough if you want to check out I recommend that you hurry because it will probably disappear soon. 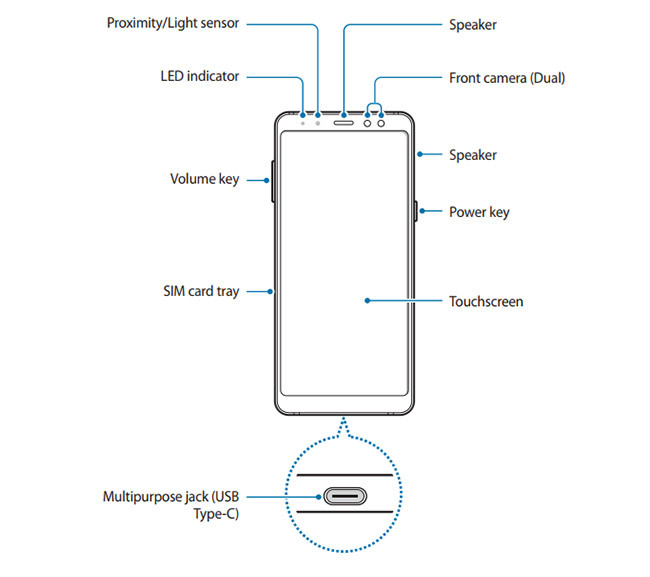 There are already so many secrets on how to will be the renewal of the mid-range of Samsung. Diagrams turn to teach us the location of all and each one of the components, for front and back. There is some interesting news as the return of the LED notifications, that were not present in the range from your home. It also confirms the dual camera front. 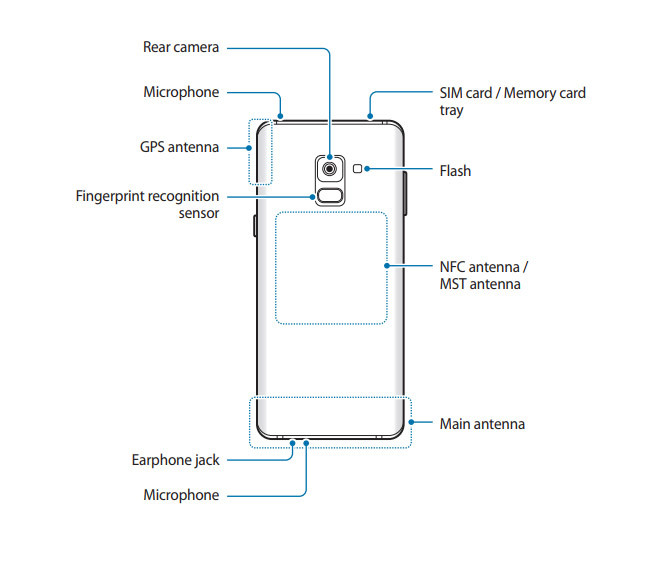 The diagram of the rear will allow breathing to those who feared that with the new year, from the disappearance of minijack. Quiet is still there, exactly in the same place. So yes, a component that has had to move site is the fingerprint reader, which is now in the rear just under the camera.

The manual focuses more than anything in the operating system and main applications, but give us a window into some of the changes that we already knew or we knew instinctively. For example, as is obvious, this A8 will include a navigation bar on the screen: the first time at the range A. 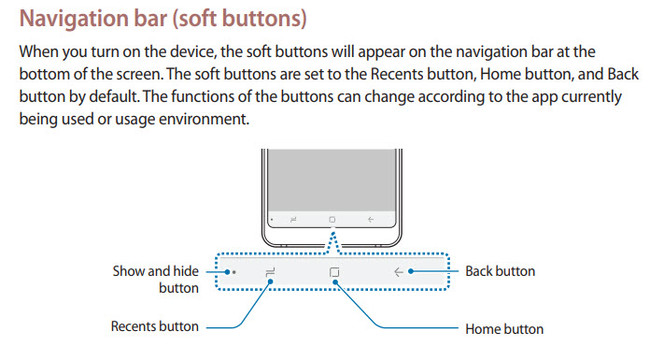 As he could not be of another way, these A8 and A8+ will have face unlock. Of course, this is not something new in Android, but the popularity of the ID Face what is bringing you back. As a reference, the face unlock is not included in the A5, 2017. 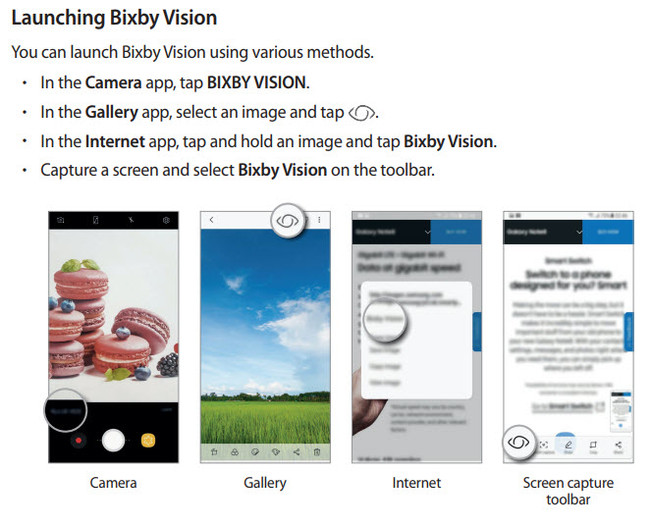 of course, Bixby arrives at the series A. Bixby Vision has special significance and it is integrated in the camera, gallery, screen captures, and Internet browser. Yes, the physical button exclusively for Bixby at the end does not materialize. Maybe Samsung has thought after that many users what would like to disable in the Galaxy S8. The only physical buttons are the volume and the power, and therefore the form of taking screen shots is the standard Android: volume Down and power.

If you are interested in the renewal of the mid-range of Samsung, I recommend you take a look at the manual. Does not include technical specifications or specific details such as the size of the battery, but if it gives you information on what you can expect.

Via | Sammobile
Xataka Android | The mid-range Samsung wants to look more like the high range: the Galaxy To 2018, will be called A8, and A8+

–
The news The handbook of the Galaxy A8 (2018) we confirmed everything that we knew, and more was originally published in Xataka Android by Ivan Ramirez .