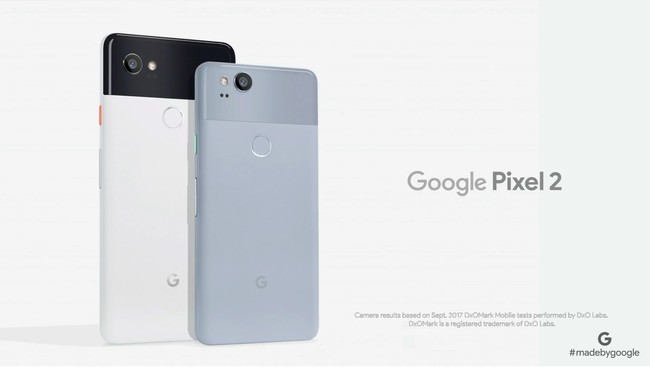 This year the manufacturers have worked hard enough to tempt us to buy their mobile, even more than previous years (we’d groan of frames, as it takes reduction), but not only in terms of their physical appearance. We have endeavoured to give us features that promise to make life a little bit easier.

And there is where those unique characteristics as can be an additional button or a few edges estrujables. This can be a hook for sale quite effective, but as users we would like to that would allow us to set it to something different, but the reality is that most of them only let you use what they have configured by default. 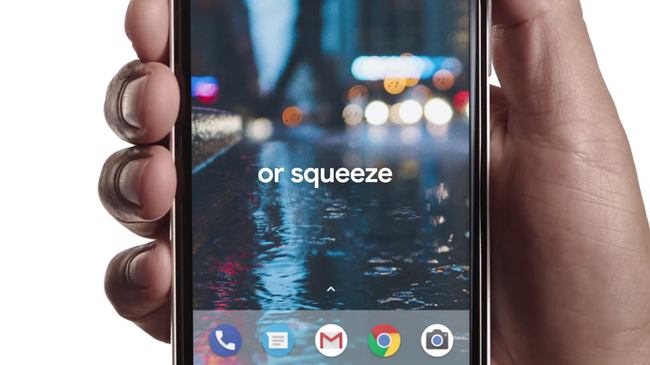 The Pixel 2 are terminals very interesting, expensive (especially the XL), but interesting. Among the great number of new features that it brings is is Active Edge, a framework estrujable that we have already seen in the HTC U11. What is the problem of this feature of the Pixel 2? That can only be used to run Google Assistant.

there is No way to set up another function from the settings, but there is a thread of hope in a third-party app called Button Mapper, which in its most recent update allows you to reconfigure the Active Edge to perform other actions like opening an app, taking a screenshot, or open the shutdown menu.

The only thing that would have to do is install the application and follow the instructions that appear in the video that there is on these lines that dal the own developer of the app. There is a notify that the app only works with the mobile power, but if you have it rooted also do it with the screen turned off. Let’s hope that in the future, in addition, Google releases an update to give us a little more freedom without having to install third-party applications. 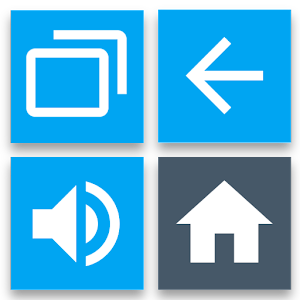 Active Edge and button Bixby: we want freedom to reconfigure them at will 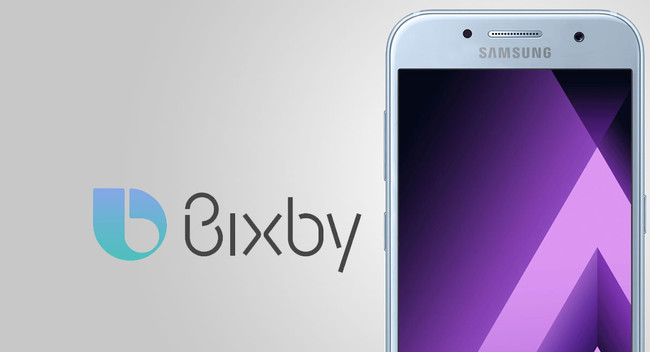 more than one it will be known the “fight” Samsung with the developers who insisted on giving the button Bixby any additional utility. The Galaxy S8 came with this feature, but only allowed to activate his assistant, Bixby, which is not even well polished. Total that users of this terminal have left a money on a mobile phone whose additional button is almost useless (at least until the Bixby comes in Spanish… the next year).

With the Pixel 2 is happening the same thing, but with Active Edge. In this case it has appeared a app that help to reconfigure. In favor of Google is that it is possible not to react like Samsung taking into account that the Pixel 2 has come out two weeks ago and the discovery is very recent.

Both Google and Samsung restrict a lot of its more special features, and we want freedom to be able to reconfigure it to our liking.

Both in the case of Samsung as the Google talk mobile very expensive and have additional features that can’t take advantage because they want to use your voice assistant (none of the two is in the best position to be used around the world). the it Is for this reason that, often, developers come up with some application that solves this problem and gives us that freedom that we have been denied.

Both one and the other have an option that would be welcome among all the users: release an update that allows you to use the button Bixby or Active Edge (as the case may be) to different features to open its wizard. This is the time in which manufacturers have to move tab if you want to prove that they listen to us.

Sense Edge vs Active Edge: when the first one is more evolved 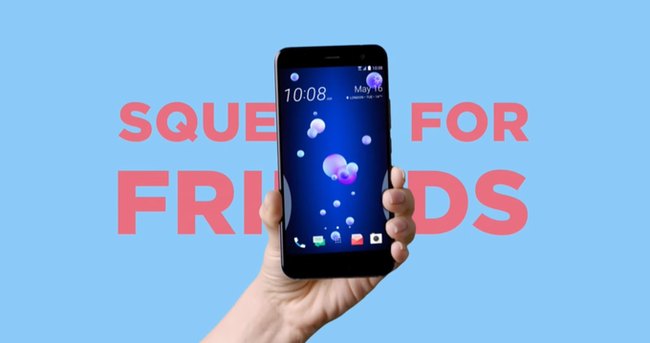 I Think that here the comparison is inevitable, after all the Active Edge comes from Sense Edge.

The most normal thing in these cases is that the most recent feature is an evolution of the previous, but this time it is just the opposite, they are much more limited, and this is something that, coming from Google, it is difficult for us to fit together.

the Active Edge is able to open up Google Assistant, but is that Edge Sense can open HTC Alexa, Companion, camera, turn on the flashlight… and if I continue so, this turns into a bible. And this last is updated at the time to add yet one more feature (not very useful, but is already something).

Google, taking into account that he has worked with the team of HTC, it would have been able to give, as a minimum, the same amount of functions that you have Sense Edge. In short, Google should learn from HTC (in this particular case) to make their already magnificent terminals are a little better. Do you think that Google will be encouraged to give more functions to the Active Edge?

Via | Android AuthorityXataka Android | you can Already download the new Pixel Launcher: enjoy on your Android desktop the Pixel 2

–
The news The manufacturers give us buttons with exclusive features and we only want to change them was originally published in Xataka Android by Santiago Luque .

phoneia.com (October 20, 2017). The manufacturers give us buttons with exclusive features and we only want to change them. Bogotá: E-Cultura Group. Recovered from https://phoneia.com/en/the-manufacturers-give-us-buttons-with-exclusive-features-and-we-only-want-to-change-them/