last summer, four months after celebrating its fifteenth anniversary, Meizu introduced the Meizu 16 and 16 Plus, two phones are very similar that hardly differed in the size of the screen and in memory. Shortly after, in September, it was announced the Meizu 16X, aimed at a youthful audience but with features as interesting as the chip Snapdragon 710 or the finger sensor integrated into the screen.

we are Now about to meet the successor of this latter, the Meizu 16Xs, whose launch is planned for next Thursday 30 may. While the day arrives, as it already comes being usual in the chinese brands, we are seeing a drip-drip incessant, not only leaks, but also of benefits confirmed by the manufacturer itself.

A mid-range with advanced features 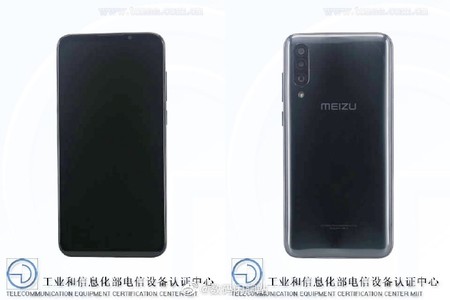 a few days Ago, appeared in TENNA a new phone Meizu with model number M926Q revealing most of the specifications and a few images which revealed that it would be the first phone Meizu in include a rear camera triple (of 48 MP + 5 MP + 2 MP). The rumors about the new model did not wait and the company was quick confirm the may 30 launch of the Meizu 16Xs with a teaser that showcased its light weight: 165 g. 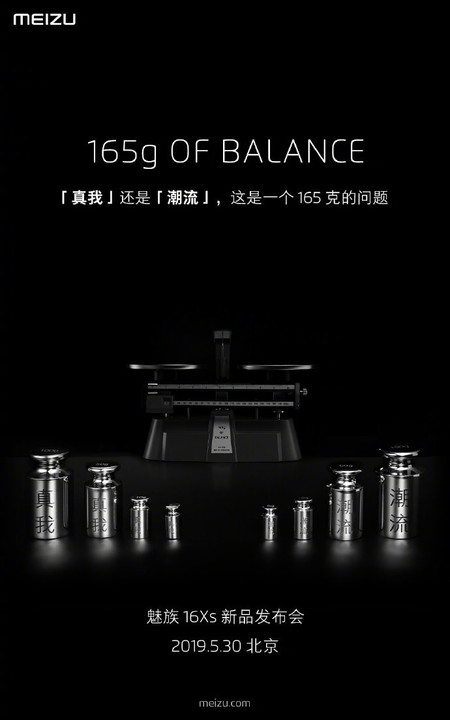 This new phone will come, therefore, a month after the Meizu 16s, he saw the light at the end of April with the Snapdragon processor 855 and the Sony sensor IMX586 of 48 megapixel camera on board. That is exactly the resolution that, almost certainly, offer also the camera of the next terminal of Meizu, judging by the image that have been shared with the chinese firm and that gives us to choose between dual-chamber 48 MP or triple chamber. 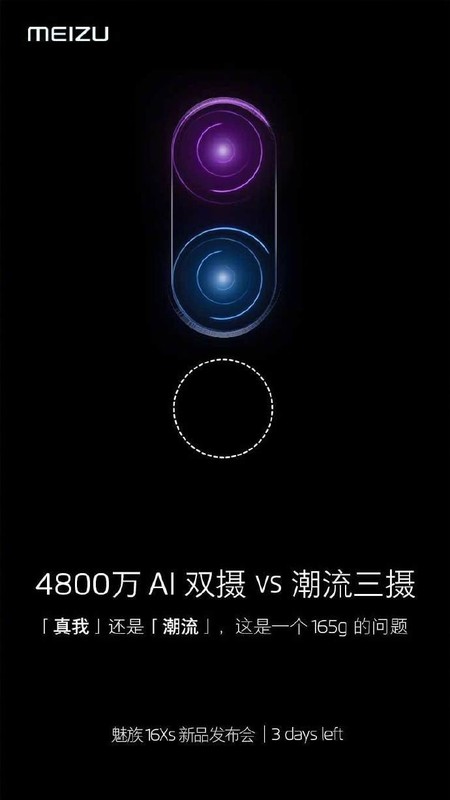 The list of features of the model that appeared in TENNA included dimensions phone 152 x 74,4 x 8,35 mm and a weight of 162 g (3 g less than 165 g that appear in the teaser), as well as a eight-core processor that operates at 2 GHz, 6 GB of RAM and an internal storage of 64 GB (with no reference to the possibility of extending it).

If the features that are listed on TENAA are confirmed, we would be talking about a model of mid-range located between the Meizu 16s and the Meizu 16X

Other data that appear in that list are the Android OS 9 Walk along with the latest version of the Flyme UI, the battery of 3,900 mAh, the front camera of 16 megapixels and the AMOLED screen of 6.2 inches (18.5:9) with HD resolution (2.232 x 1,080 pixels) and fingerprint reader integrated in it. If finally all these characteristics correspond with the new Meizu 16Xs, we are talking about a model of mid-range located between the Meizu 16s and the Meizu 16X.

New Meizu 16s with plenty of power, dual camera with optical zoom, and screen without notch

–
The news The Meizu 16Xs with camera triple and 48 megapixels will be presented on the 30th of may was originally published in Xataka Android by Laura Sexton .