The Meizu M9 Note shows their 48-megapixel and 3.900 mAh to pass through the TENAA 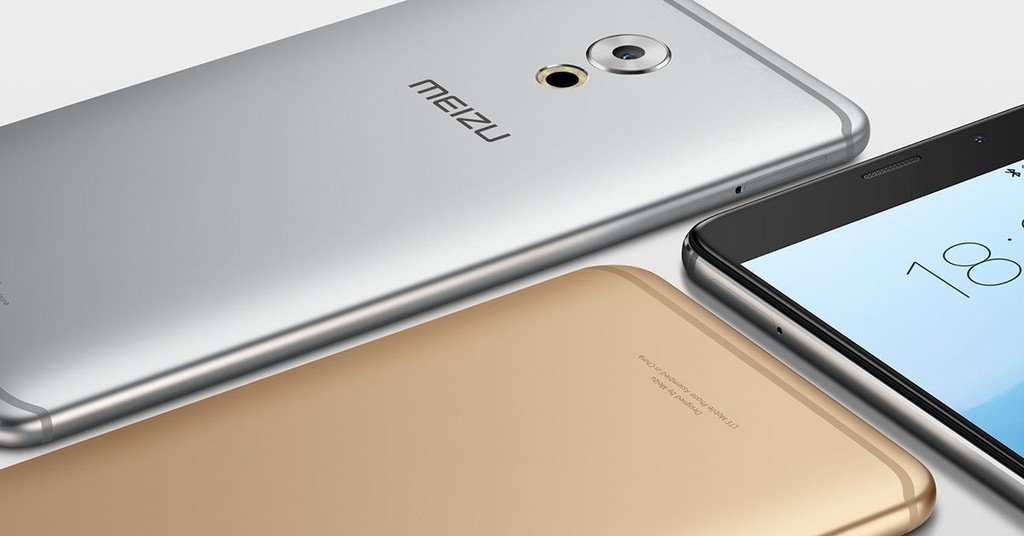 Despite the fact that may not have as much advertising as other brands with the greatest international presence, Meizu continues to bolster its catalog, without a break, and now have between hands a new mid-range, with dyes very, 2019, and that already puts heading for the market, which should be very close to the tenor of the filtration and of the entity from which it comes. is The Meizu M9 Note has passed through the TENAA.

The step by TENAA is one of the last steps prior to the filing of any mobile phone whose target is the asian market, and there has been the Meizu M9 Note. But not only has had time to become certified, but also of exposing not a few of its features. So it would be the Meizu M9 Note according to the filtration.

Mobile camera 48 megapixel, why is becoming the war of the resolution?

Have the data slipped from the TENAA that would be a phone with an IPS panel 6.2-inch with a resolution of 2.244 x 1,080 pixels. of Approximately 18,7:9 aspect for a screen that does not seem to have any kind of notch, offering Meizu a model “old-fashioned”. It seems incredible that it can be considered as a phone in so little time.

For the brain, Meizu would have chosen the Snapdragon 675 which is already beginning to come regularly to the market, accompanied by 6GB of RAM as the only option and with two variants in terms of storage: you could choose between 64GB and 128GB. No microSD, apparently, although we will have to wait for the official presentation to know for security.

The battery is another point in favor of this Meizu Note 9, with the 3,900 mAh battery that can give a very good battery life

In regards to cameras, we would have a couple back with 48 megapixels on the main sensor and 5 megapixels in the secondary, whose sole function would be to take measures of depth. For the selfies, 20-megapixel camera located in the top frame of the screen. The rest of features is completed with 3.900 mAh battery, and with Android 9.0, united inevitably to Flyme OS 7.

As we have said, the passage through the TENAA makes are in store for an early presentation, although at the moment no date for this, nor even hinted at by its manufacturer. Touch to expect, but this Meizu M9 Note promises quite a bit about the role. We’ll see what final dimensions you have the phone, and how both the main sensor and the battery. It can be a very interesting model if it is accompanied by a competitive price.

Meizu 16 and 16 Plus, is filtered to complete the high range prior to its implementation over

–
The news The Meizu M9 Note shows their 48-megapixel and 3.900 mAh to pass through the TENAA was originally published in Xataka Android by Samuel Fernandez .