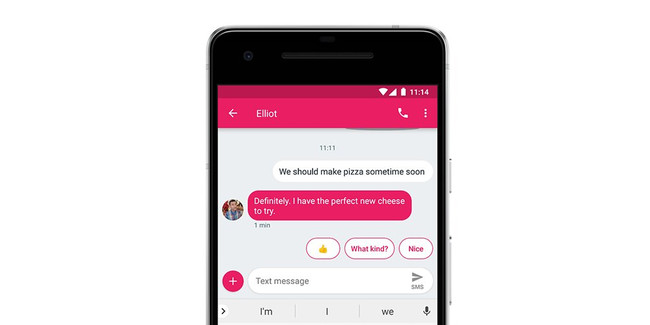 When Google presented Allo ago, year and a half he stressed that we were facing a application of intelligent messaging, which in addition to being integrated with the Assistant Google, we were allowed to reply to messages without writing a single word thanks to the function Intelligent Answer. Now this feature lands to the other messaging app from Google, and no, it is not in Hangouts is on Android Messages, or in our language the Messages Android.

starting today Google begins to activate the intelligent answers Messages Android, the traditional messaging application from Google that works across carriers and you want to become in the messages app by default for Android to push the standard RCS (messages-enriched), also known as the WhatsApp of operators. 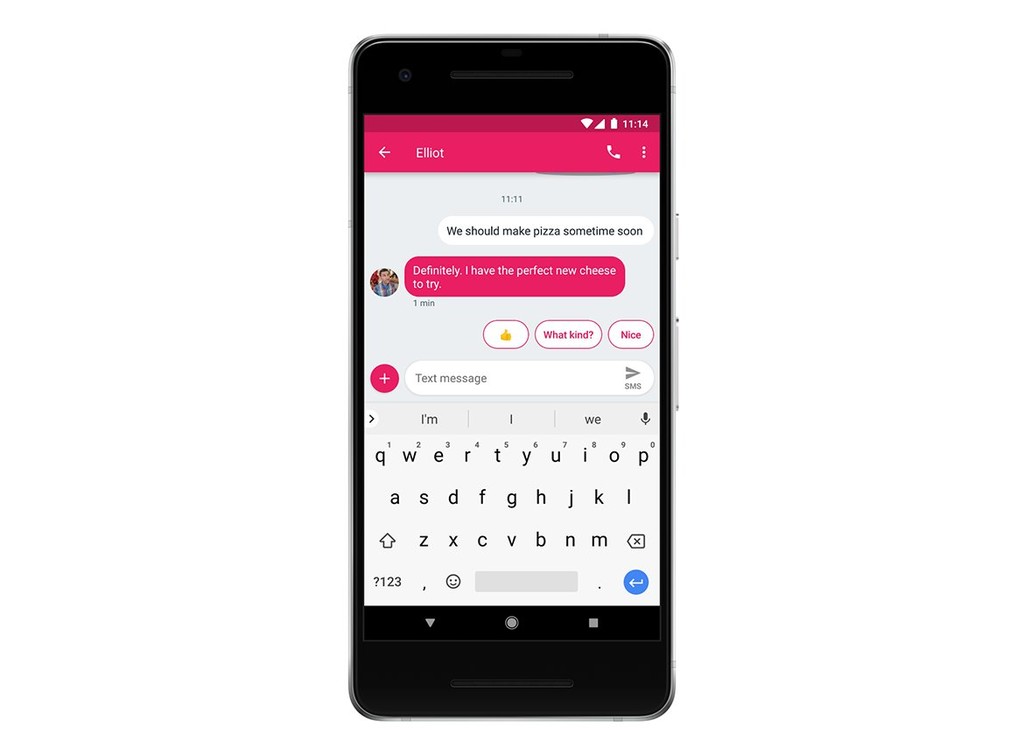 Has been the operator Project Fi of Google has officially announced this news Messages Android. This novelty will be activated first at their customers and then arrive later to the rest of the operators and to more parts of the world.

The intelligent answers of Messages Android work the same way that Google Allo, Gmail or Inbox. When we receive a message we will appear at the bottom of the same a number of suggestions with several quick responses based on the context and on our way of writing. It is expected that these intelligent answers also reach the keyboard of Google Gboard to be able to use them directly when we’re going to answer from the notification.

–
The news The Messages app Android premieres the intelligent answers of Google Allo was originally published in Xataka Android by Cosmos .