‘The method Kominsky’ will have season 2: Netflix wants more laughs with Michael Douglas and Alan Arkin 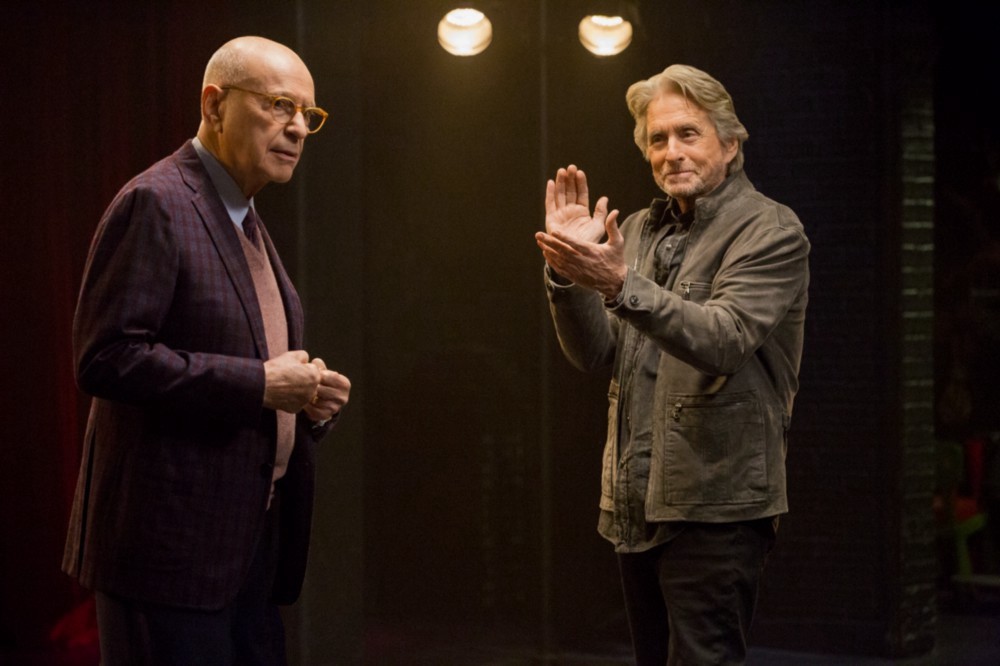 Netflix has announced the renewal of ‘The method Kominsky’ for a second season. Surprise, then, that he has taken it with calm in order to confirm the continuity of the series starring Michael Douglas and Alan Arkin, since the first batch of episodes premiered last November 16, and the platform usually renew quickly their productions more popular, but there is a good reason.

apparently, the number of episodes of the second season has been the main reason why your renewal tarried so long in both. Netflix wanted more episodes, but Douglas only wanted to do a short season. Remember that your time has already commissioned ten episodes of the first and then stay at eight. They have finally succeeded with the wishes of the actor, who took home just a few days ago the golden Globe for his work in ‘The method Kominsky’. A victory more or less expected, with the surprise that would triumph also as best comedy of the year.

Created by Chuck Lorre, the also responsible for bombings as ‘Two and a half men’ or ‘The Big Bang Theory’, ‘The method Kominsky’ tells the story of a professor of acting that had a brief moment of success in the past and that it is now quite respected in his work. His friendship with his agent and the new relationship that strikes up with one of his students are the major axes of the account.

By now no date for the return of ‘The method Kominsky’, but also would not be unlikely that before the end of 2019 we can see the eight new episodes. In fact, the production of the second season will begin this upcoming month of February, time they have to spare to release it for more or less the same date as the first.

'The method Kominsky': Michael Douglas and Alan Arkin, do not save the new and bland comedy from the creator of 'Big Bang Theory'

–
The news ‘The method Kominsky’ will have season 2: Netflix wants more laughs with Michael Douglas and Alan Arkin was originally published in Espinof by Mikel Zorrilla .