‘The ministry of time’, trailer vibrant of the highly anticipated third season 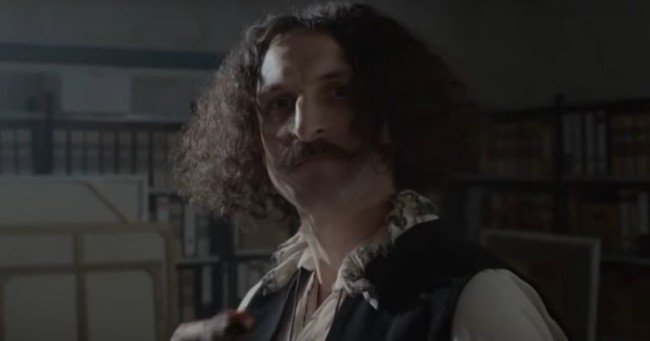 RTVE made us suffer, so cute before announce the renewal ‘The ministry of time’ for a third season, but finally a happy ending for fans of the series created by Paul and Javier Olivares. We don’t know yet when we will be able to see it, but it should not take much to announce the date, as it had already been launched on vibrant trailer of what awaits us.

The third season will consist of thirteen episodes -the same as the second, with the novelty that in this occasion will have a more budget-generous fruit of the agreement with Netflix, that change was made with the rights of the series to have it from their catalog in almost two hundred countries. In the advancement it is possible to notice that they have been able to show it off more and also gives us an insight of some of the historical characters will appear on this occasion –¡Alfred Hitchcock!-.

As you will recall, the Rodolfo Sancho does not participate in this third season, something that some even will cheer for given all the mess that there was in his time among those who preferred to Pacino, and who wished at all costs to Hugo Silva to come back. For my part, I just hope they give some explanation to the absence of Julian (1). However, you already know that Miguel Rellán will appear as Gil Pérez, and only with it now I am willing to go through for something so large.

(1) it Is possible that justification comes through ‘time to Time’, the comic official of the series that will go on sale next Friday, April 28.

In Go Tele! | TVE answers questions and renewed at the end ‘The Ministry of Time’ for a third season

The next wonder of the world could be built by a robot: these are your limits

–
The news ‘The ministry of time’, trailer vibrant of the highly anticipated third season was originally published in Go Tele by Mikel Zorrilla .