The missions to save the world they continue: ‘Future Man’ and ‘Runaways’ will have a second season 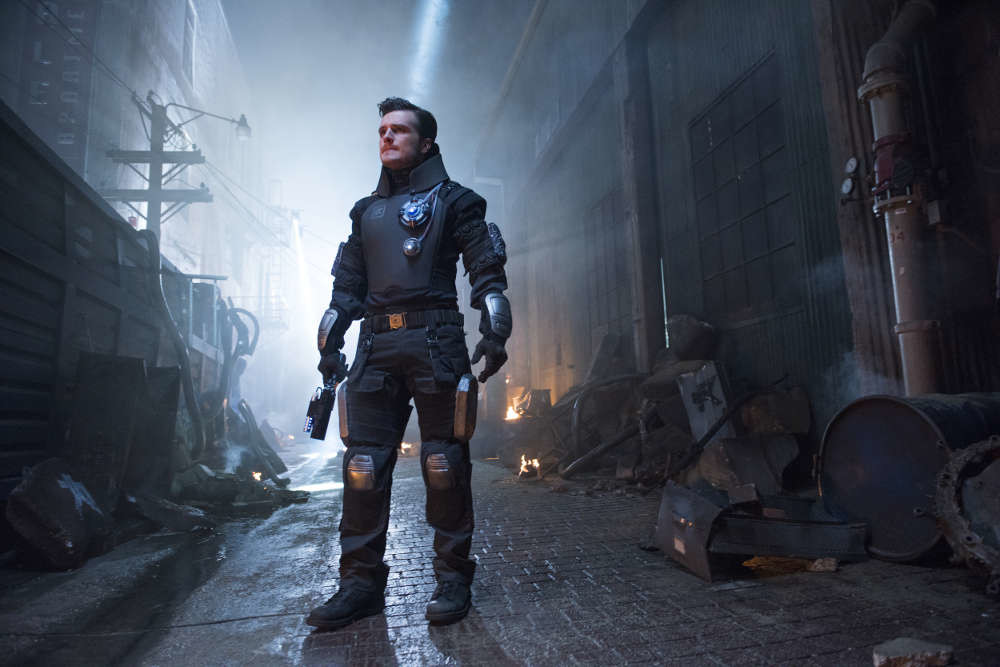 Little by little, Hulu is making a small empire that has nothing to envy of its main competitors in the field of platforms of video on demand. The triumph last night at the Golden Globes ‘The handmaid’s tale‘ has put the finishing touch to a magnificent year and the service has announced that it will renew two of its series premiere: ‘Future Man’ and ‘Runaways’.

As is usual in this model of video, we do not have access to the audience data that they have collected both series, but it seems that these numbers, coupled with criticism quite benevolent, have favored this double renewal, which grants to both ‘Future Man‘ as ‘the Runaways‘ sendas second seasons of thirteen episodes.

Of a part of the factory of Seth Rogen and Evan Goldberg and Howard Overman, creator of ‘Misfits‘, came in last November ‘Future Man’ which follows the story of a janitor, played by Josh Hutcherson, which will be on a great mission to save humanity. On the other hand, ‘Runaways’ is the latest series of Marvel from the hand of Josh Schwartz and Stephanie Savage about a group of teenagers who discover that their parents are villains.

I can’t speak of ‘Future Man’, because I recognize that I have a VERY pending and I have not been able to put up with it, but I don’t know if I want a second season of ‘the Runaways’ (which is also available on HBO Spain). The first episodes I made it quite warm and I do not are offering enough chicha to continue with it. Even so, I hope that will be an opportunity to give something more than packing to a good idea.

Calendar of returns and premieres of series November 2017: dates and trailers of all the news on TV

Trailer for 'Future Man', a crazy series of time travel with the creators of 'The feast of the sausages,'

–
The news The missions to save the world continues: ‘Future Man’ and ‘Runaways’ will have a second season was originally published in Espinof by Albertini .

phoneia.com (January 9, 2018). The missions to save the world they continue: ‘Future Man’ and ‘Runaways’ will have a second season. Bogotá: E-Cultura Group. Recovered from https://phoneia.com/en/the-missions-to-save-the-world-they-continue-future-man-and-runaways-will-have-a-second-season/