Fails its campaign on Indiegogo to try to get to one million euros and just get the 1%.

some months Ago I talked about the Energizer Power Max P18K Pop, a phone to “brick” itself of the fine size of the mobile current to compensate for it with a long-lasting battery, 18,000 mAh, which would last a week of normal phone use, or two full days of video playback. Its reserve price was 549 dollars.

however, do not seem to have convinced the users. The creators of this model sought financing in Indiegogo, and their goal was to achieve 1.070.331 euros, of which has barely 13.384 euros, a 1%.

The phone offered an LCD screen of 6.2″, a system of double front-facing camera to make selfies that displays and hides, and a rear camera triple. In addition, the Energizer Power Max P18K Pop would be with a processor MediaTek, 6GB of RAM, 128 GB of internal storage and the latest version of Google’s operating system, Android 9. 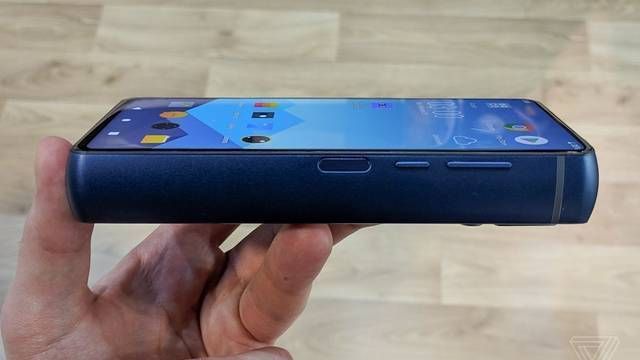