The mobile folding of Xiaomi passes The Office of the Intellectual Property European, showing a triple back-up camera 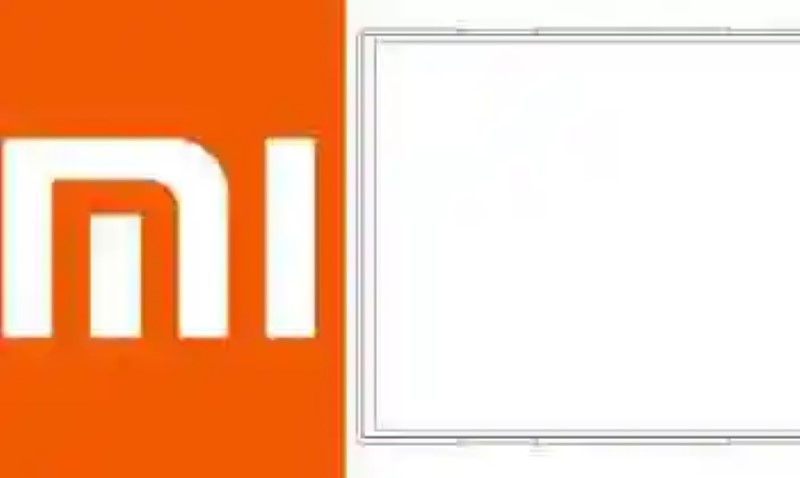 The folding of Xiaomi is on the way, and so corroborated by The Intellectual Property Office of the European Union, the agency in charge of to register the rights of design of the brands. The past month of march, Xiaomi released a video in your account Weibo, showing the design of your folding.

The design is registered through the Office of The coincides with the video that we were able to see a few months, although it adds a piece of data quite interesting regarding your camera settings. This would have three sensors, which are not known more data for the moment.

Triple camera for the folding of Xiaomi 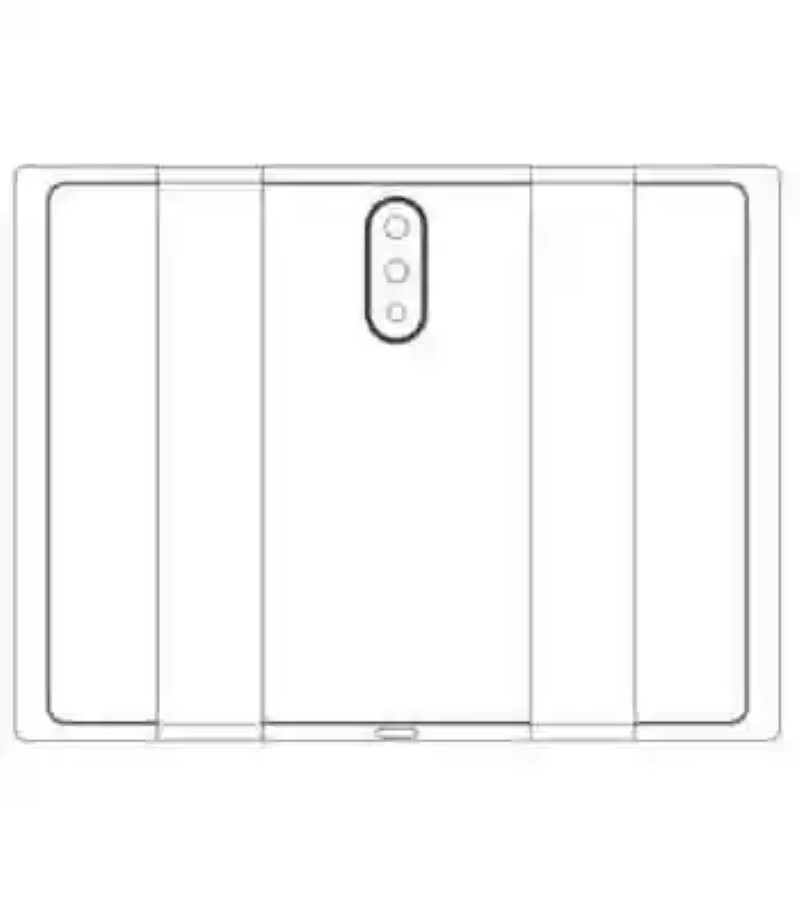 The design that we have been able to see through The Intellectual Property Office shows the graphical representation of the folding of Xiaomi, whose mechanism matches the movies seen a few months ago. The terminal double using two-point bending or hinges, which would make the sides of the device are doblasen inwards to stay in a size more restrained.

At the top of the device we see nothing, or speakers, or ports, or any type of input jack. At the bottom, the USB Type C makes an appearance, but little more. The hinges can be seen from any angle, although recall that these are the records of the design, and that we do not know how to look really the phone.

The design seen through the log allows you to see a triple back-up camera, in the line of the present high range of the chinese firm

The folding of Xiaomi will be the same way with three cameras in the back, as alternatives like the Xiaomi Mi 9 My 9T or Xiaomi Mi A3. Although there is nothing confirmed, follow the current settings, there would be a main camera, a telephoto and a wide angle, to provide maximum versatility.

The hinges have become the best kept secret of the mobile folding and, perhaps, in the secret of his success

As we see in the time line, the request to the Office are made at the beginning of march of this year, achieved the registration to the end of that month, and it has not been until today when have made public these graphical representations. For the moment, there is no news about the date on which it would arrive this alternative, but everything seems to go according to plan.

Xiaomi Mi A3: triple camera and AMOLED screen as weapons to compete fiercely for the throne of the middle range

Xiaomi Mi A3: triple camera sensor under the screen, and all that we know of the candidate to be best-selling with Android One

Xiaomi Mi 9T: the best mobile in quality-price ratio of the Xiaomi low of 300 euros on Amazon during the Prime Day 2019

–
The news The mobile folding of Xiaomi passes The Office of the Intellectual Property European, showing a triple back-up camera was originally published in Xataka Android by Ricardo Aguilar .

Phoneia.com (August 13, 2019). The mobile folding of Xiaomi passes The Office of the Intellectual Property European, showing a triple back-up camera. Recovered from https://phoneia.com/en/the-mobile-folding-of-xiaomi-passes-the-office-of-the-intellectual-property-european-showing-a-triple-back-up-camera/