The Motorola One Zoom will come with the Snapdragon 675 and out of the hand of Alexa,, according to Roland Quandt 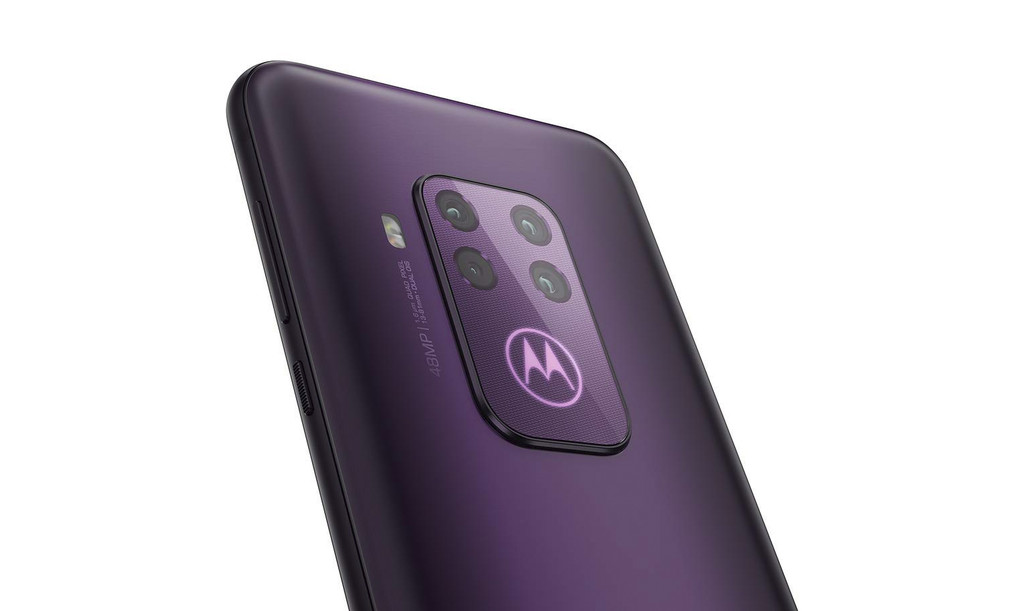 The first leaked images of the Motorola One Zoom allowed to see a quadruple back-up camera, as well as a front relatively well capitalized, with a notch of drop in the front of the top. Roland Quant, one of the filter feeders best known and most reliable in the industry, has corroborated these data, displaying images quite detailed about the device, and revealing both its processor as its price.

The Motorola One Zoom would fit within the catalog of upper-middle range of the company, with certain quirks in the software and focusing on photography as a main asset.

from the hand Of Qualcomm, and a possible alliance with Alexa 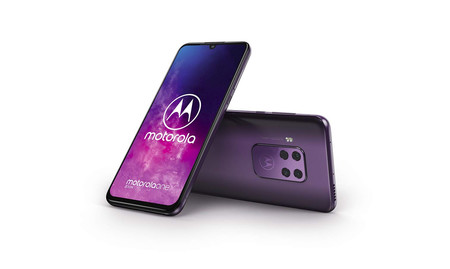 Quandt has shared via Twitter images that show in detail the design of the Motorola One Zoom. His back highlighted by a generous-module that houses both the logo of the signature as four cameras in the rear, between which is located a main sensor 48-megapixel, something that we already saw in earlier proposals as the Motorola One Vision.

Highlights the fact that, next to the camera module, we can see a text in which is appreciated as much for “Quad Pixel” as “Dual OIS”, indicative of the fact that this Motorola One Zoom will have, according to the filtration, a dual optical image stabilization and Pixel Binning, the fashionable system of grouping of pixels to achieve pictures of 12 megapixels with a sensor 48. The zoom would be hybrid form, offering up to five times magnification.

The Motorola One Zoom would be benefits as the technology of memory UFS, as well as a slot for microSD cards

In the front of the device, we observe a better front that it looks bad (although doesn’t get rid of the chin), and a notch drop in its upper part. According to rumors, the panel will be 6.2 inches, with the format 21:9 as seen in this family, with a FHD resolution+ and fingerprint reader beneath the screen. 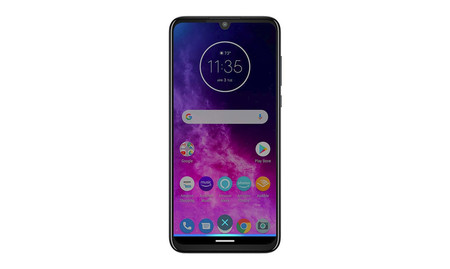 The Motorola One Zoom would come from the hand of applications Amazon.

At the level of raw power, the base version of the device will come accompanied by 4 GB of RAM, 128 GB of internal memory with technology UFS and a slot for microSD cards.

The platform chosen would be the 675 Qualcomm, one of the most popular in these ranges, although below the 710 or

Called attention this Motorola could come from the hand of an agreement with Amazon, integrating the services of Alexa, and apps like Amazon shopping, Amazon Photos, and Amazon Music. According to Quandt, the photographs are of the european version of the device, so that it would arrive the market of the hand of these services and, therefore, without Android One.

The price of this Motorola One Zoom 399 € according to Quandt, a figure that places it in a price range similar to that of alternatives such as Samsung Galaxy A70 or OPPO Reno Z, alternatives, above the mid-range from 200 to 300 euros, but below the high range of 500.

–
The news The Motorola One Zoom will come with the Snapdragon 675 and out of the hand of Alexa, according to Roland Quandt was originally published in Xataka Android by Ricardo Aguilar .

The Motorola One Zoom will come with the Snapdragon 675 and out of the hand of Alexa,, according to Roland Quandt
Source: english
August 13, 2019