The mystery of the triple camera of the Samsung Galaxy S10 Plus reveal: it reaches the wide-angle 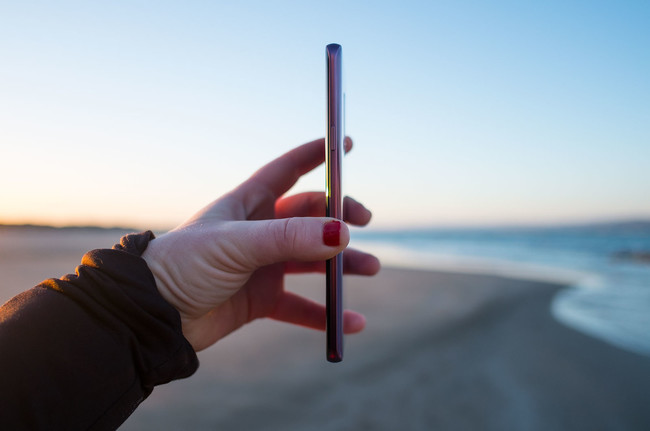 Still a lot missing for the arrival of the Samsung Galaxy S10 but the phone does not stop accruing news and rumors. Not in vain, it is the tenth generation of the Galaxy S phones Samsung, the most successful of its catalog, and that will become the phone of the tenth anniversary. The equivalent of the iPhone X for the koreans.

One of the last things that we knew about the future Galaxy S10, always within the sphere of the data is not confirmed, is that there would be at least three models (one flat and two curved), and that one of them portaría a triple chamber in the back, in the purest style of the Huawei P20 Pro. Now we know, or think we know, something more about her: one of the lenses points to wide-angle.

Wide-angle 123º and without optical stabilization 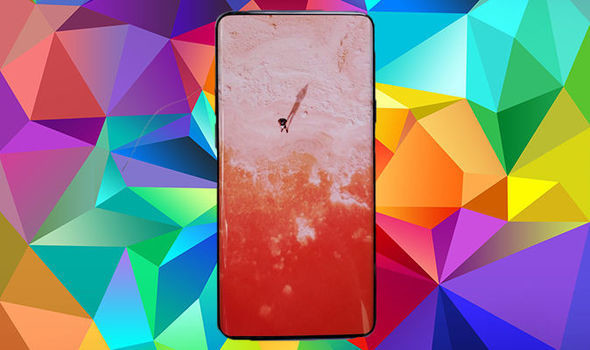 The model chosen to wear the triple camera seems to be the Samsung Galaxy S10 Plus, so that the model plane could receive a last name not even seen in the catalogue of the Korean. We would therefore the Samsung Galaxy S10 Plane, the S10 and S10 Plus with triple rear camera. Does that mean that the S10 normal will have dual camera unlike S9 of this year? We do not yet know.

On this triple chamber has been speculated quite a bit. The model of triple camera of Huawei incorporates a sensor is normal, the other specific to black and white photographs and another accompanied with a telephoto lens, which brings the optical zoom to the phone. In terms of optical zoom, Samsung has already worked with the S9 Plus but hadnt known the third component, and now has come new information to light.

Three sensors and three lenses for the Galaxy S10 Plus: normal, optical zoom and wide-angle

The third sensor would be one of 16 megapixels and would be accompanied by a lens with aperture f/1.9 and 123rd in field of view. That is to say, a wide angle lens, with which Samsung would follow the trend common in phones with dual camera of LG, its compatriot and competitor. So, Samsung would offer the possibility to capture a lot more area in the photo with this sensor, however, would pay a toll.

According to the information regarding the triple camera of the Galaxy S10 Plus, the wide angle lens is not pass muster with optical image stabilization, something that does happen with the other two. Shouldn’t have autofocus, so it could be permanently pointed at the horizon (fixed focus) and have a use of light harvesting, and possibly to the Portrait mode. Or the Life Focus, as it is called on Samsung.

To close, the information speaks of the telephoto lens of the future Galaxy S10 Plus, and see if also the S10 normal, would be accompanied by a sensor that would go up from 12 to 13 megapixels, and the lens would have an aperture f/2.4. For now there is no more data on the triple-camera, but we will be attentive to everything that may come up.

Via | PhoneArena
Xataka Android | Three Galaxy S10 for the tenth anniversary and one camera triple, according to ETNews

–
The news The mystery of the triple camera of the Samsung Galaxy S10 Plus reveal: reaches the wide-angle was originally published in Xataka Android by Samuel Fernandez .