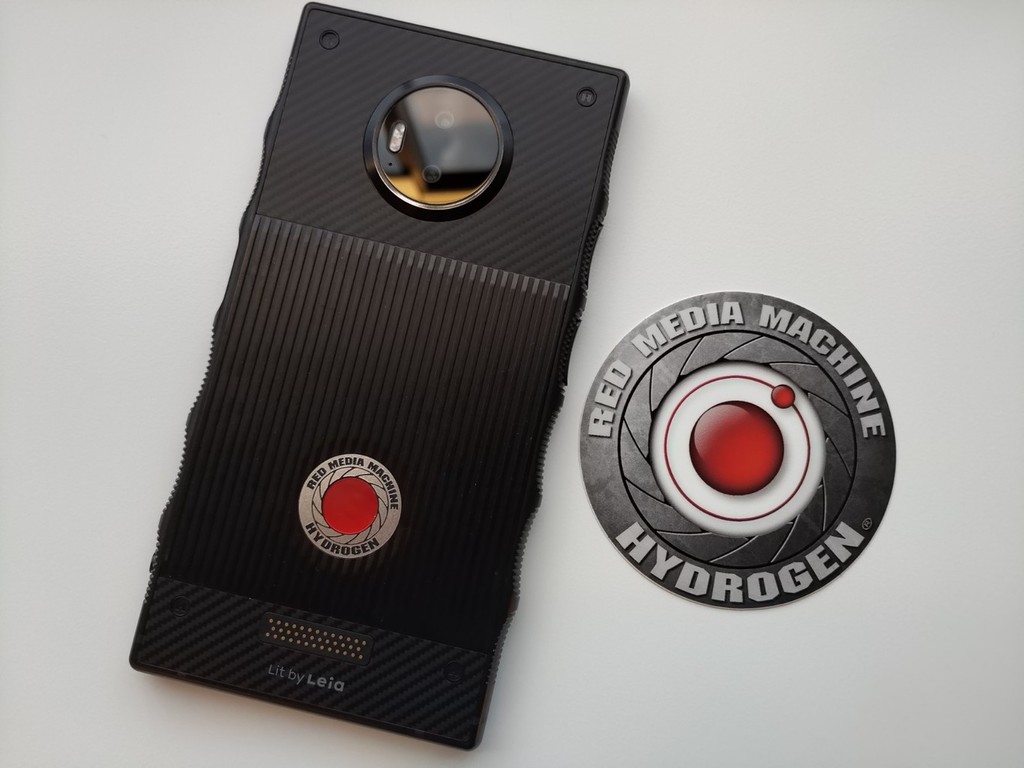 the year was 2017 when Network, company specialized in cameras, film professionals, announced the Network Software, a terminal that not only was looking to be one of the maximum exponents in terms of photography, but also call attention to through his holographic screen. But it hasn’t worked and its founder, Jim Jannard, has decided to cancel the project.

So what has made to know Jannard in a publication through the forum of the company, where step has announced that it is removed. Jannard has already 70 years old and it takes 45 years working in the company that he himself founded. Makes it for health reasons and say that “I will close the project Hydrogen, ending a career that has included Oakley, RED Digital Cinema and Hydrogen. I am very proud to have worked with many excellent people over the years who have enrolled in the vision.”

A mobile phone with many obstacles 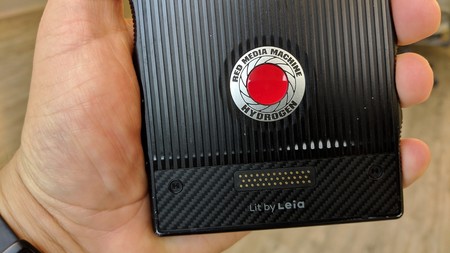 The Network Software was announced as a modular telephone to which you could attach different elements to extend their useful life, but finally it was not so. He saw the light in July of 2017 with a view to be launched in 2018, but finally its release was postponed until August to go back to late September of the same year. Finally, the terminal began to reach in October 2018 and the reception was not all positive.

Why OLED screens, even with their faults, they mark the future of the smartphone

Their launch price was 1.295 dollars, but has recently been reduced to half. The device was mounted on a panel QHD 5.7-inch, a dual-eight-megapixel camera and Snapdragon processor 835, but the most eye-catching was the ability to play content holographic. In a few words, and very roughly, the screen was like that of the Nintendo 3DS, that is to say, that allowed him to view content in three dimensions without the need of glasses.

As we said, the Red Hydrogen One did not work well at all. Media such as The Verge criticized the terminal, saying that the holographic screen looked blurry, that I had a lot of frames, the 3D content was shining by his absence, and that the processor was over a year, now two. Mashable, for its part, what labeled them as “worst technological product of 2018”. The company said in march 2019, which would work in a Pro version with better camera and a lower price and, in July, said she was baking a Red Hydrogen Two, but it seems that will not come.

The Red Hydrogen One will remain supported for those users who what to buy, although it has not been specified whether it will launch major updates. Network, of course, will continue to operate under the leadership of its current president, Jarred Land.

Xiaomi Mi 9T Pro: as powerful as the My 9, now with mechanism pop-up

Nubian Z20: the double screen as an alternative to the notch, now with Snapdragon 855 Plus

–
The news The Red Hydrogen has been cancelled and the founder of the company announces that it is removed was originally published in Xataka Android by Jose García Nieto .

The Network Program has been canceled and the founder of the company announces that it is removed
Source: english
October 25, 2019