The new features of iWork for iOS 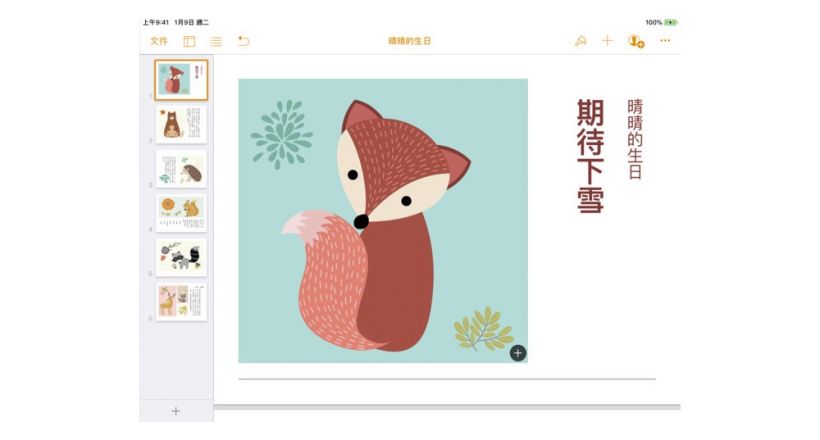 Apple updated some weeks ago to your suite productive iWork for iOS, with new features in Pages, Numbers and Keynote, with more applications similar to those of macOS. Has also extended the support of Apple Pencil in all applications.

The templates or templates were available only when you created the documents in macOS, but could be used on iOS devices after they have been created. Now it is possible to create from templates in the iOS app and sync via iCloud to macOS.

it Also gave priority to the collaboration, allowing the documents on which they work multiple pass of a maximum size of 1GB to 2GB.

For Keynote, the most important focus are the animations calls the Action Builds that allow users to create and control the movement of the individual slides, with paths drawn with the finger or Apple Pencil. It is also possible to export individual slides or multiple in an animated GIF, allowing it to be used for simple animations.

For Pages, a new button allows users to switch between the layout of the page and design the page; it has support for vertical text; and the option to insert a table of contents in the page.

Number sum the option to zoom in on a sheet of calculation up to 400% its normal size. You can also make precise changes in the size of the columns and rows.

The new features of iWork for iOS
Source: english
April 17, 2019