The new iPad 10.2” economic will begin to be sent this week 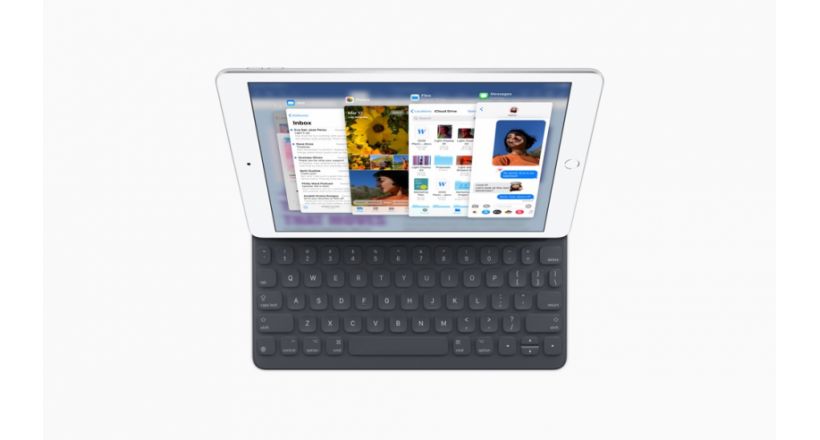 Along with the new iPhones, Apple introduced a new iPad model 10.2”, whose pre-order was opened on 10 September and whose shipments will begin this week.

This iPad is the most economical of the line, with a starting price of 329 dollars. Has a similar design to the iPad sixth generation, but has a larger screen than 10.2”. It also has a chip A10 Fusion, support for Apple, Pencil, Smart Connector that allows you to connect it to the Smart Keyboard (which is sold separately for a price of 159 dollars).

The new iPad has a camera of 7MP, Touch ID, edges thicker than the iPad more expensive, but for a much lower price.

The shipments begin on Wednesday, September 25, and this week already there will be units available in the Apple Stores. The new iPad, seventh generation has a price of 329 dollars for 32GB, and there are also options with 128GB and LTE. 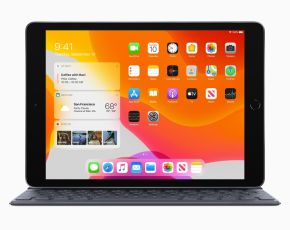