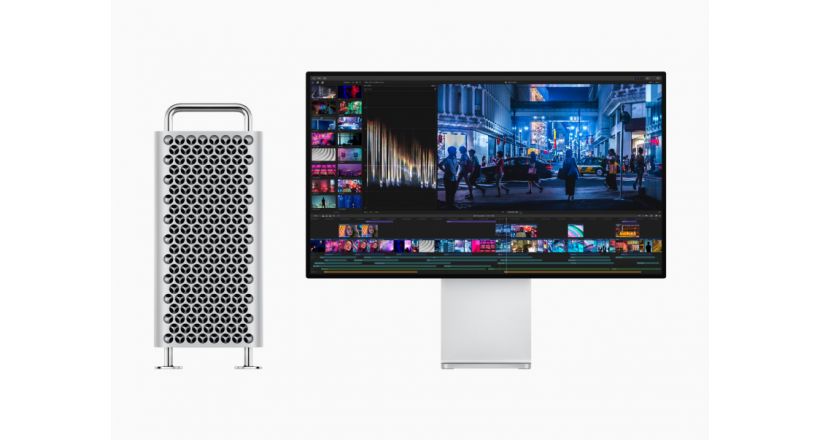 Apple made the official announcement of the long awaited Mac Pro and Pro Display XDR, whose deliveries will begin in December.

The new Mac Pro will feature storage of up to 8TB SSD, and the initial model will have an Intel Xeon 3.5 GHz 8-core, GPU Radeon Pro 580X, 32GB of RAM and 256GB of SSD storage. The computer can be optimized with processors of up to 28 cores, it has eight expansion slots, PCIe, and graphics architecture with the plates of graphics that are more advanced.