Ben Wheatley is in charge of giving life to the new adventure of Lara Croft, which will be released in cinemas on the 19th of march 2021.

Ben Wheatley is the director chosen by MGM for the sequel of Tomb Raider that he played a leading role Alicia Vikander, current Lara Croft on the big screen, and that will enter production next year. Wheatley is known for directing skyscrapers and Free Fire, and is currently finishing Rebecca for Working Title Films.

The middle Deadline it also puts a date on its release: march 19, 2021. Amy Jump write the script, and Graham King produced it along with Elizabeth Cantillon.

The film of 2018, which was inspired by the reboot of the video game, was directed by Roar Uthaug and entered 275 million of dollars around the world. The first two adaptations starred by Angelina Jolie, 2001 and 2003 -shortly after the media success of the games – were admitted 274 and 156 million, respectively. 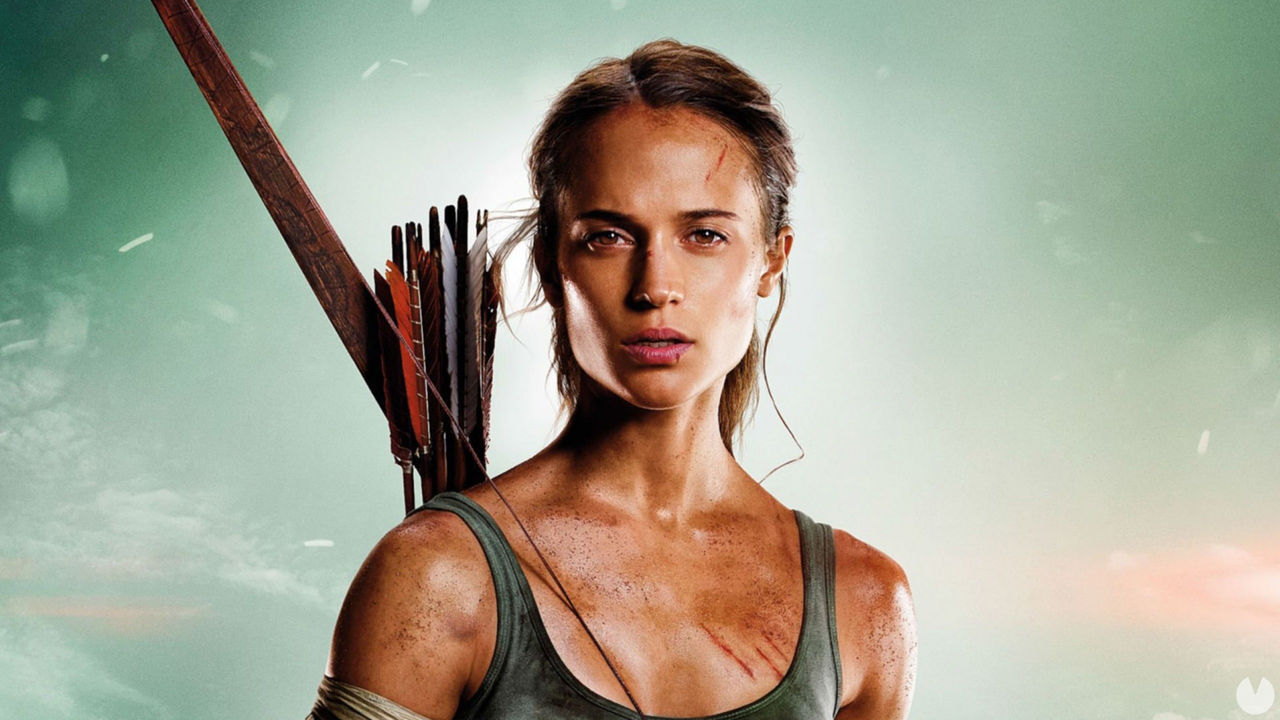