The new trailer for ‘Justice League’ is an amazing madness of 4 minutes: the dream of every fan 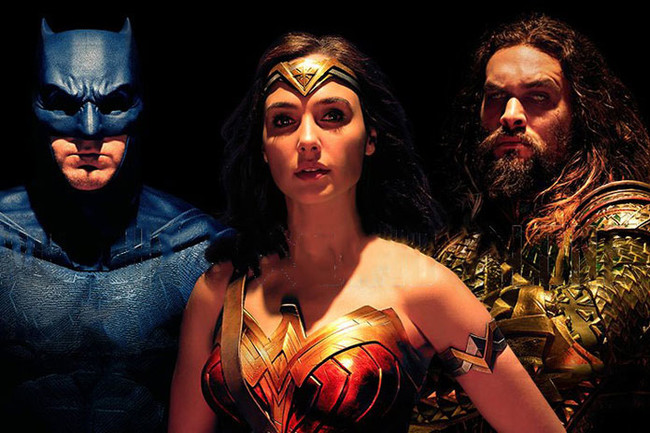 I am Not exaggerating, no. Warner has won the Comic-con 2017. After the mind blowing teaser of ‘Ready Player One’ featuring a epic trailer for ‘Justice League,’ which lasts for 4 minutes. It has everything a fan of DC you can expect, and more. The great news regarding the previous advance are presents the villain Steppenwolf and hastens the return of Superman.

Motivated by the faith that he had recovered in humanity and inspired by the altruistic action of Superman, Bruce Wayne enlists the help of his new ally, Diana Prince, to confront an enemy that is even greater. Together, Batman and Wonder Woman move quickly to find and recruit a team of metahumanos to combat this new threat. But despite the formation of this league of heroes unprecedented –Batman, Wonder Woman, Aquaman, Cyborg and Flash— it may be too late to save the planet from a threat of catastrophic proportions…

Henry Cavill, Jeremy Irons, J. K. Simmons, Robin Wright and Connie Nielsen rounding out the super cast of the movie from Warner and DC Films. Below you can see the new poster, both in vertical as in horizontal and a small joke of the fans about the absence of the Man of Steel: 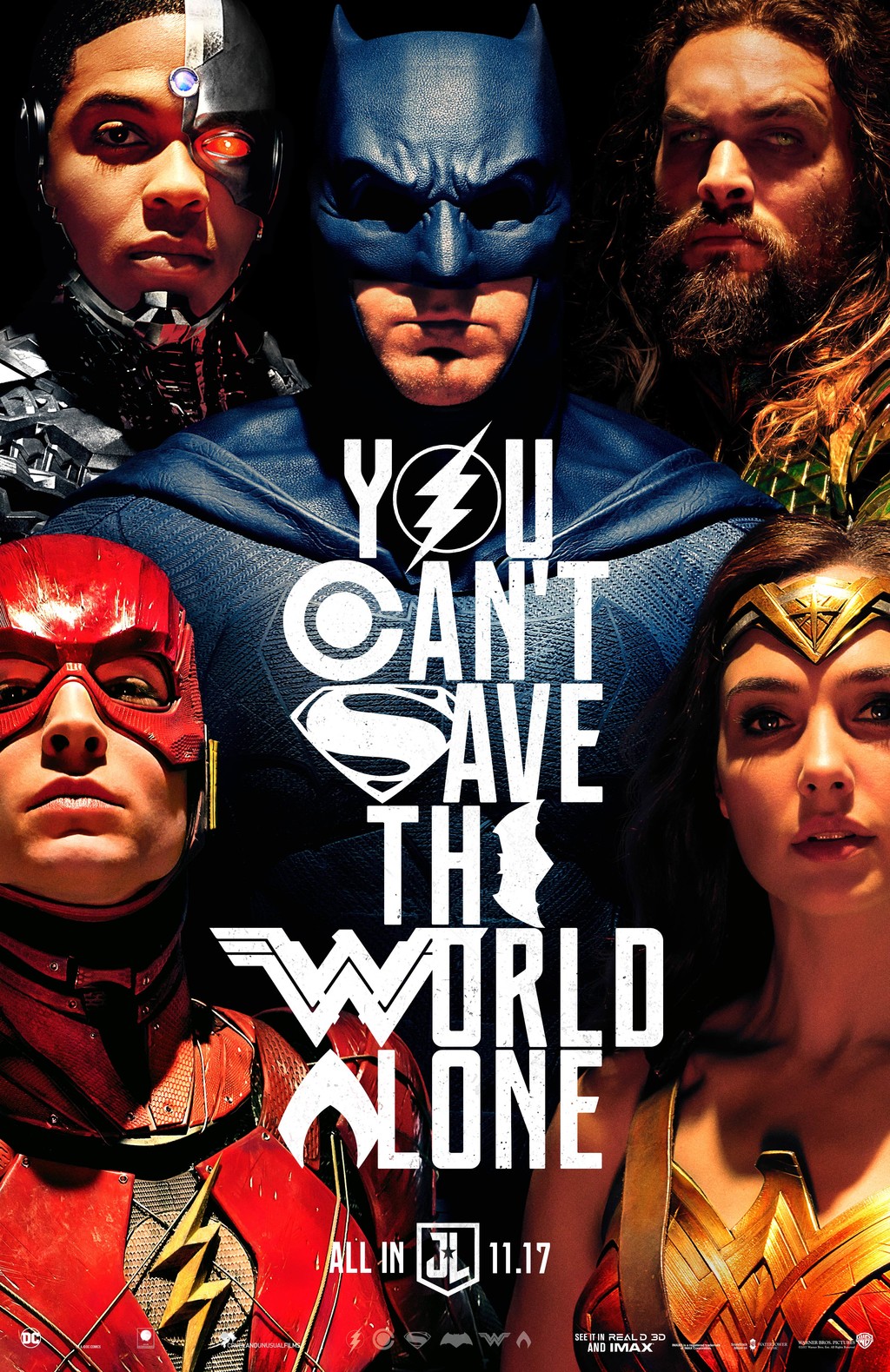 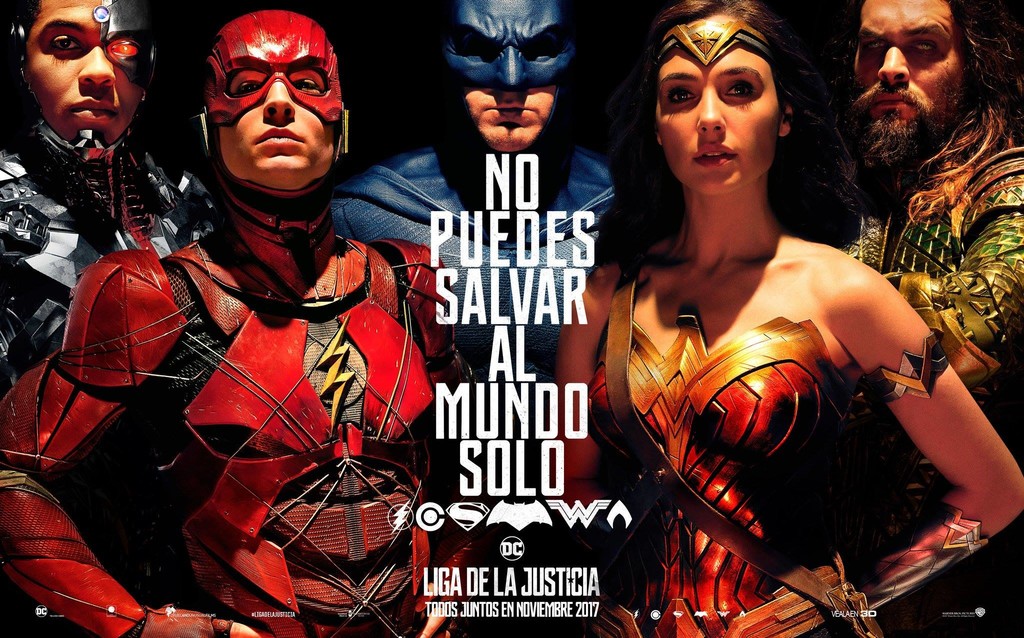 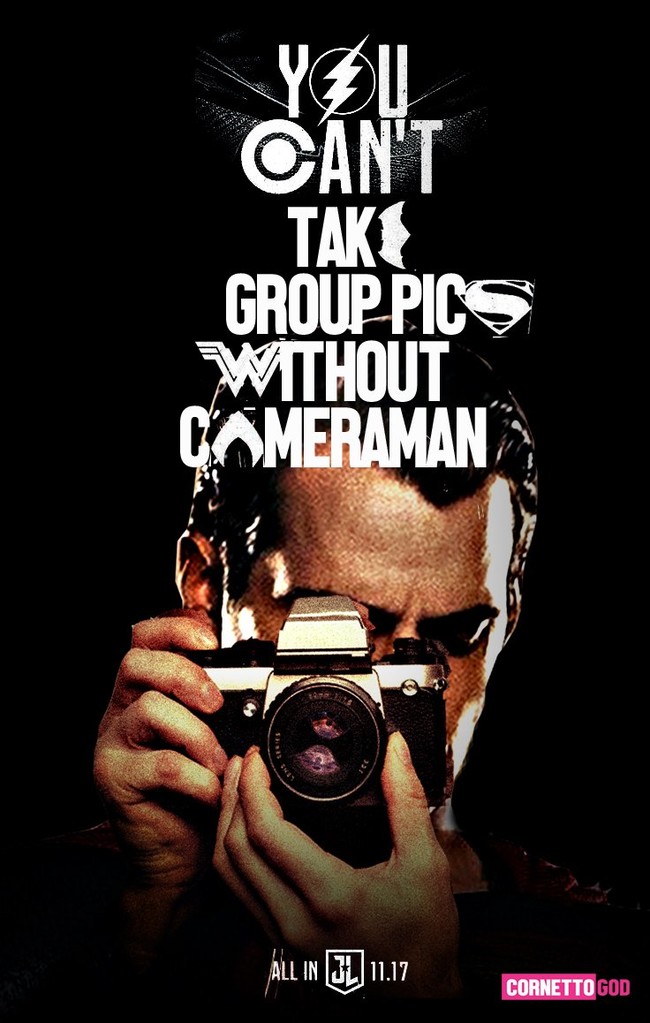 Batman will once again have the music of Danny Elfman: Joss Whedon has signed to 'Justice League'

Matt Reeves not use the script of Ben Affleck for 'The Batman': prepares a version "almost film noir"

–
The news The new trailer for ‘Justice League’ is an amazing madness of 4 minutes: the dream of every fan was originally published in Espinof by Juan Luis Caviaro .